When the health crisis began, he set up his smartphone’s tap-to-pay function with a credit card. “Some places weren’t accepting cash. I just got into the habit of never even thinking about cash,” he said.

Mr. Coffey, 28 years old, who is working remotely from Tucson, Ariz., said he expects to continue using touchless payment technologies after the pandemic. “It’s great, the amount of times I’ve gone to the store and realized I don’t have my credit card. It’s fine—I just tap with my phone.”

He and many other US consumers are shunning cash for a number of reasons, including convenience and a desire to avoid bills and coins as potential sources of coronavirus transmission. In the same way the Covid-19 pandemic has changed the ways we work, shop and socialize, it has also shifted the way many people pay for things.

Digital retail sales were up 37% in the third quarter, seasonally adjusted, from the same period a year earlier, according to the Commerce Department. Cash wasn’t an option for those payments: Spending online or using an app like Uber Eats requires an electronic method such as a debit card or PayPal account.

“A central theme of Covid-19 is things that would have taken five years are taking five months, and it’s a reinforcing of existing trends. It’s the same with cash,” said Kenneth Rogoff, a Harvard University economist.

Around the world, fears of infection have driven an increase in contactless payments—electronic payments like Apple Pay and tap-to-pay offerings that avoid even swiping or inserting cards—according to credit-card companies. Contactless as a share of in-person transactions grew at least 10% in more than 80 markets for Mastercard Inc. in 2020, driven by demand for increased speed and safety, Chief Executive Michael Miebach said on an earnings call Thursday.

The pandemic has accelerated the decline in cash payments and the move toward e-commerce by about four or five years, said Marion Laboure, a Deutsche Bank economist.

Americans’ use of cash was gradually declining for years before the pandemic as they embraced credit and debit cards, mobile wallets, online transfers and apps. They used cash in 26% of all payments in 2019, down from 40% in 2012, according to the Federal Reserve’s annual look at payment habits.

“Consumer payments is a habit, like the way you like to drink your coffee in the morning,” said Claire Greene, an expert on payments at the Federal Reserve Bank of Atlanta. Adopting new payment habits—like contactless payments—due to the pandemic requires effort and learning by both consumers and retailers, she said.

Still, while shoppers’ embrace of digital commerce looks likely to last, economists say it is too soon to know if US consumers’ shift to cashless payments will as well, for several reasons.

To start, US household spending overall remains below its pre-pandemic level. As spending rebounds, so might cash payments.

Also, much of the shift was forced. Business closures and other restrictions pushed much shopping online. It is unclear whether people will readily reach for bills and coins again once more widespread vaccinations enable them to return to stores.

A recent study by Visa Inc. found that 24% of US consumers said they would resume their old payment methods after a vaccine is widely available.

The US is unlikely to allow most businesses to abandon cash payments because of concerns about consumers lacking access to or familiarity with digital payment methods. These include senior citizens, undocumented immigrants, people who can’t qualify for credit cards or afford smartphones, and the millions of households that lack bank accounts. New York City, Philadelphia, New Jersey and San Francisco have passed legislation requiring most stores and restaurants to accept cash.

Meanwhile, people still like to have physical dollars and cents. Although people in the US were using cash less in transactions, they were holding more of it as a store of value, the May Fed survey found.

The demand for US currency has boomed globally since the pandemic began. US currency in circulation—paper bills and coins in the hands of the public—had jumped to $2.07 trillion in December from $1.80 trillion in January 2020. In the same period of 2019, the amount of cash in circulation rose far less, to $1.79 trillion from $1.71 trillion. 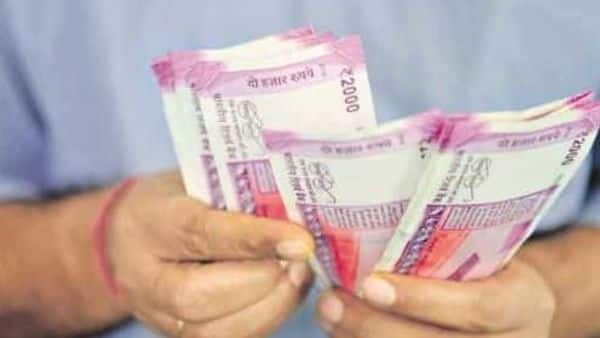 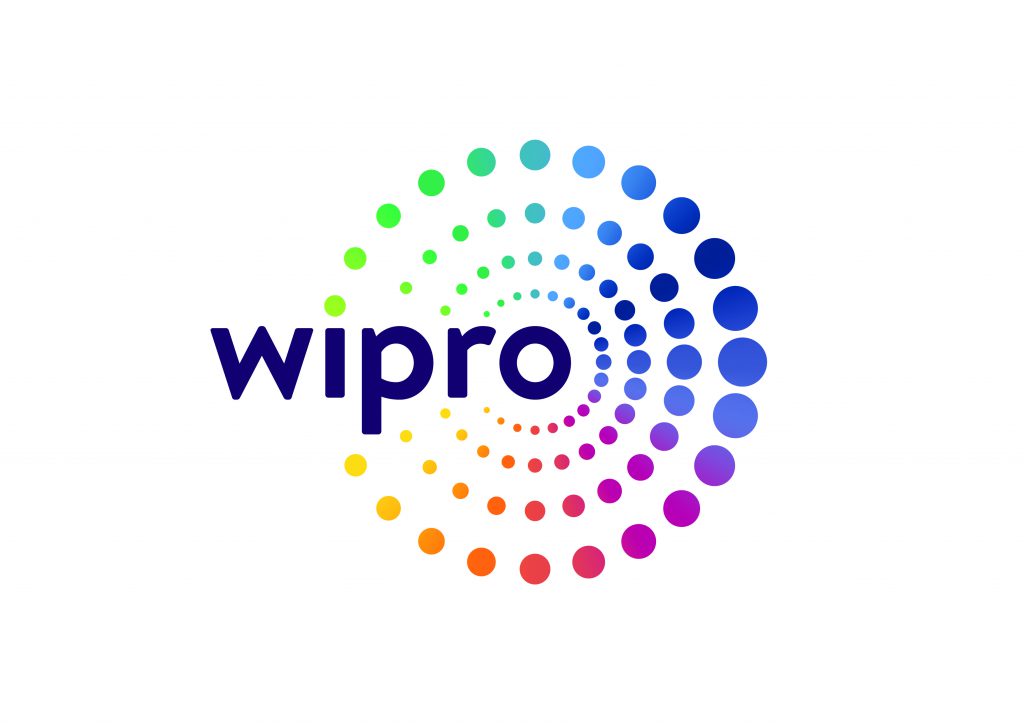