US President Donald Trump has signed into law the Gandhi-King Scholarly Exchange Initiative that among other things paves the way for establishing an educational forum between America and India to study the work and legacies of Mahatma Gandhi and Martin Luther King Jr.

Written by civil rights icon John Lewis, who died early this year, and co-sponsored by Indian-American Congressman Ami Bera, the new law authorises USD one million a year through fiscal 2025 for the Gandhi-King Scholarly Exchange Initiative.

The new law also authorises the United States Agency for International Development (USAID) to establish a US-India development foundation that would leverage the Indian private sector to address development priorities in India.

The development foundation would receive USD 15 million per year from 2022 through 2025 — but only if India’s private sector commits to match US government contributions. The Congressional Budget Office (CBO) estimates that the bill would cost USD51 million over five years.

In 2009, late Congressman John Lewis led a congressional delegation visit to India to commemorate the 50th Anniversary of Dr King’s pilgrimage to India.

Inspired by his visit, Congressman Lewis created the Gandhi-King Exchange Act to seek to apply the philosophies of Gandhi and Dr King Jr to conflict resolution efforts and current policy challenges.

The Act, among other things authorises the State Department, in cooperation with the Indian government, to establish an annual educational forum for scholars from both countries that focuses on the legacies of Gandhi and Dr King Jr.

It also authorises to develop a professional development training initiative on conflict resolution based on the principles of nonviolence; and establish a foundation to address social, environmental, and health priorities in India.

Solve the primary problem in the banking sector 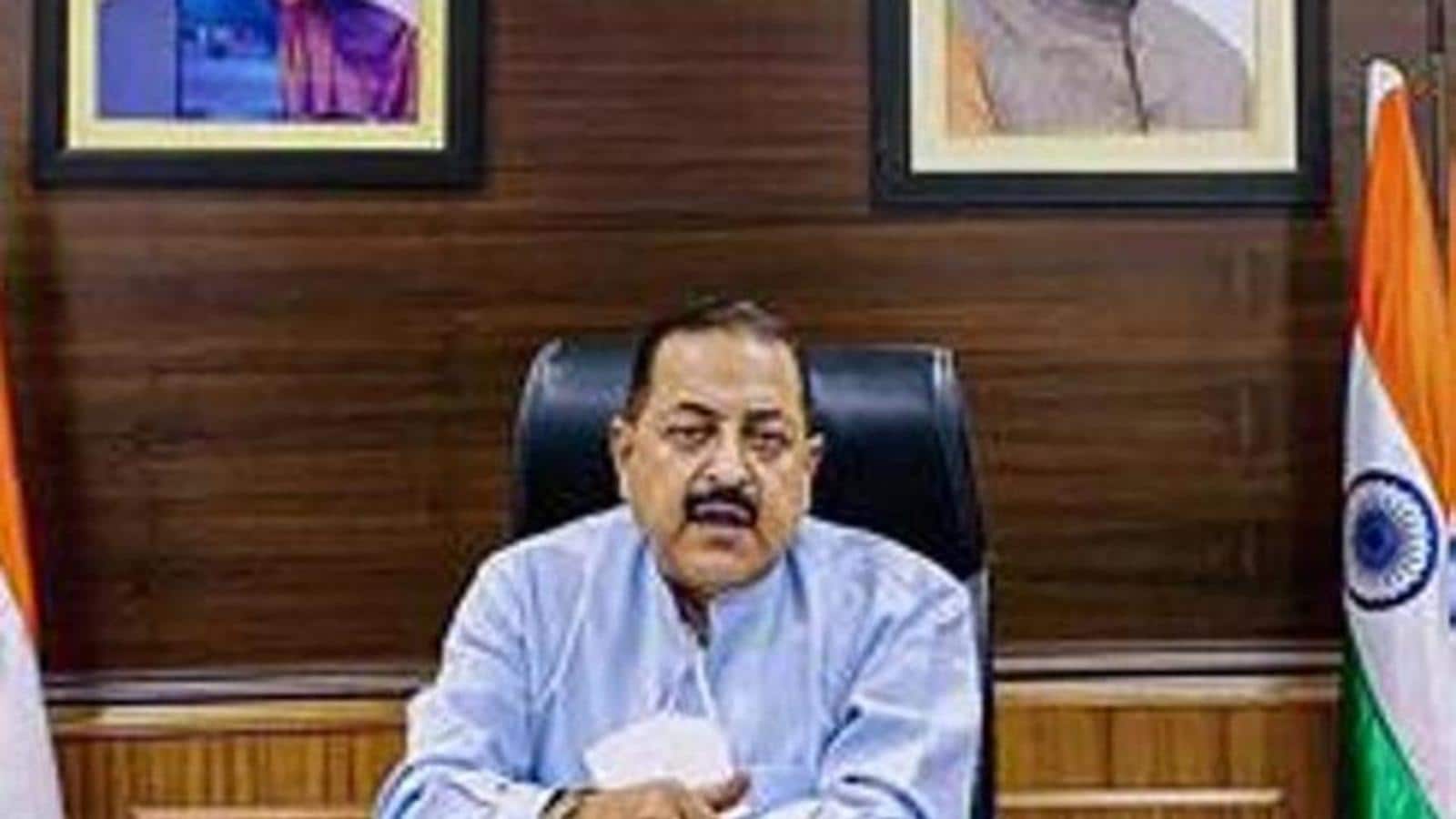 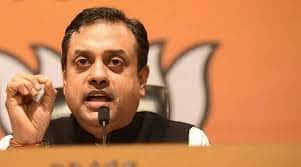