Malhotra, in his more than a two-decade-long stint in the cricket industry, has also held senior positions at the ICC and has been responsible for overseeing cricket operations of various ICC events.

“Yes, Dhiraj Malhotra has been formally appointed as GM (Game Development). He will be joining from Monday, February 15,” a senior BCCI source told PTI on Friday (February 12).

Karim’s three-year stint had ended last month after being on six months notice period. According to the BCCI website, the GM (Game Development) “will be responsible for determining and monitoring the match playing regulations, standards of venues, including pitches and outfields besides the administration of the Domestic Tours Programme.”

The BCCI brass is confident that Malhotra’s extensive work in ICC operations and as Delhi Capitals chief executive will come in handy. “Dhiraj’s joining Delhi franchise coincided with two of their best seasons, including playoffs and a second-place finish. Also when he was with DC, he was asked to help out at the ICC World Cup in England due to his vast knowledge,” the source said.

You have already subscribed 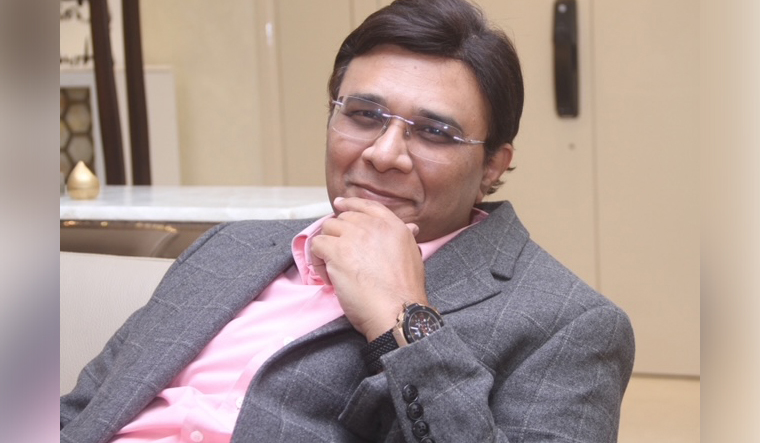 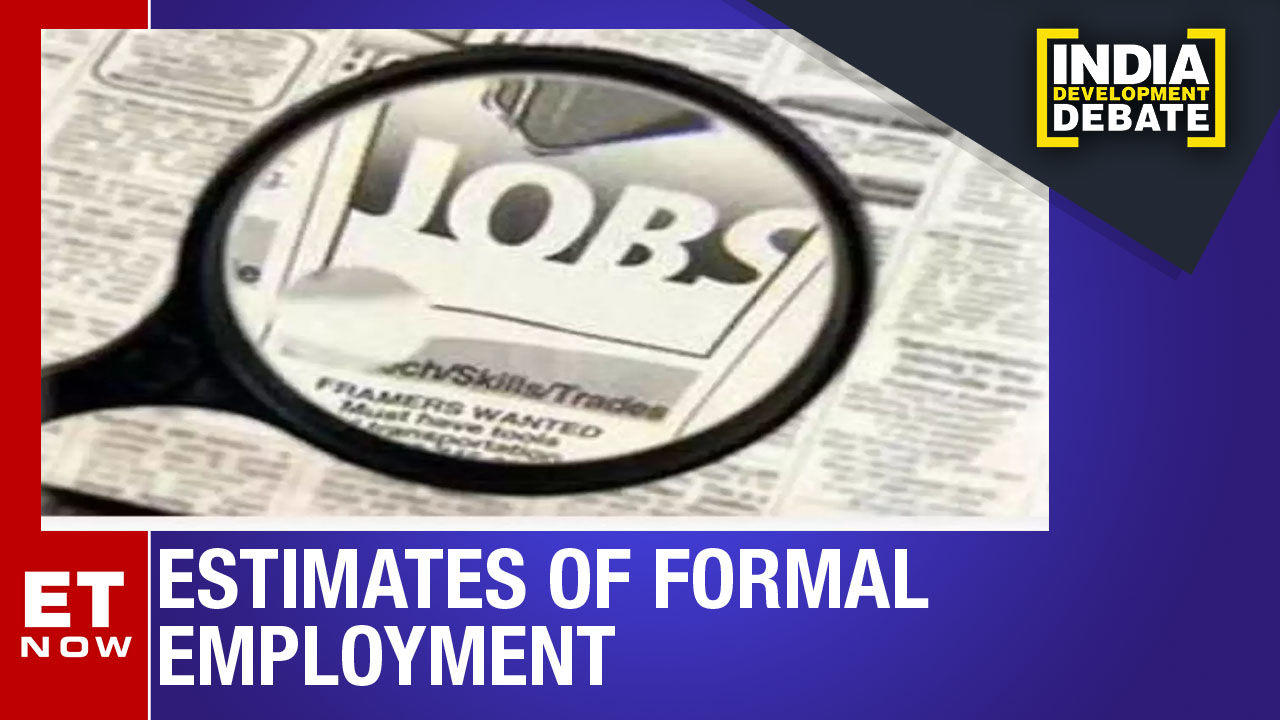