Board of Directors of Kerala-based Dhanlaxmi Bank have given approval to appoint J K Shivan as managing director and CEO of the Bank.


It may be recalled that the shareholders of the Kerala-based had voted against MD & CEO Sunil Gurbaxani On September 30, 2020. Then, in December that year, the lender appointed Shivan as the new MD & CEO. However, the banking regulator, Reserve Bank of India (RBI), had asked the Dhanlaxmi Bank Board to get shareholders’ approval before appointing J K Shivan as the next chief of the bank.

According to experts, RBI’s direction was unusual since the board typically appoints the candidate recommended by the regulator as additional director and then seeks shareholders’ approval at the next AGM. In this case, the lender’s Board had moved a resolution on December 26, as asked by RBI, for shareholders’ approval via electronic voting, for Shivan’s appointment.


The resolution appointing Shivan has been passed with the requisite majority.


Dhanlaxmi Bank has seen two of its MD-CEOs resign ahead of their term after losing shareholder’s confidence. The lender went through a bad phase during 2008-2013 and was under the Prompt Corrective Action (PCA) framework of the RBI for some time.


Gurbaxani was ousted as MD-CEO by shareholders with over 90 per cent votes against his leadership on October 1, 2020, in the first AGM since his appointment in February 2020. Gurbaxani then alleged that directors pressurised him to quit after he raised certain governance issues. He had been named MD & CEO for three years, effective February 2020. However, the ordinary resolution moved for Gurbaxani’s appointment was defeated, with 90.49 per cent of the votes polled against the proposal last September. Only 9.51 per cent of the votes were favoured his appointment.

ALSO READ: Which bank next on the RBI radar?


The bank is currently managed by a committee of directors and RBI has given it four months to appoint a new head.


Shivan, who is from Pallakad, Kerala, has over 37 years experience in State Bank of India (SBI) and worked in functional areas like commercial banking.


He headed corporate banking, international & forex operations and was also involved in retail advances and agriculture credit. He also has experience as branch and regional head in SBI. He retired as chief general manager of the stressed assets resolution group at SBI. He was retail branch head for 6 years in Kerala at rural and urban centres of SBI. He headed geographic areas of Central India stretching from Gujarat to the North-East. Later, he headed sectoral teams, handling stressed accounts in infrastructure and commercial real estate. Also, he looked after areas like airlines, telecom, trading, gems & jewellery, food processing and edible oil processing, among others.

The Morning After - Engadget 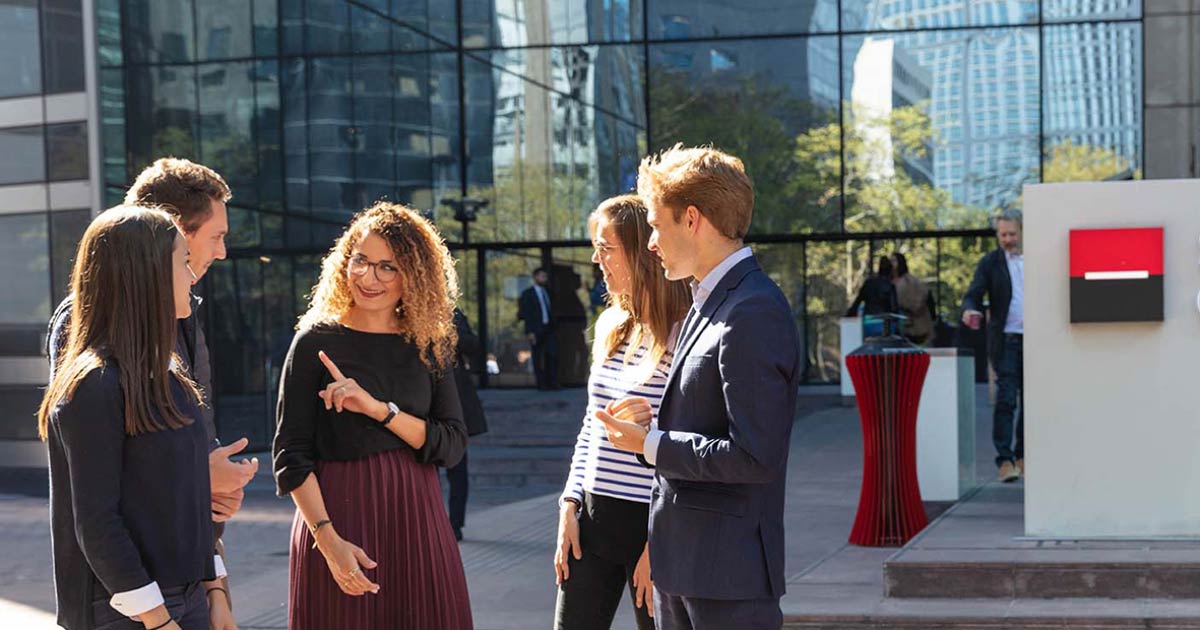