Destruction AllStars is Sony’s latest PlayStation 5 exclusive and is free for PlayStation Plus members through April 4. As a multiplayer game with a leveling system like Fortnite, you’re probably wondering what a quick way to garner XP and rack up wins is. While you can level up by crashing, burning, and fighting other players, you can also get 12,000 by just finishing a match of Gridfall in first-place.

Taking first place in Gridfall isn’t as hard as it seems either, as you can easily draw for first place or even win a match with a simple exploit. You can win this Destruction AllStars mode by doing almost nothing.

What is Gridfall? Gridfall is Destruction AllStars’ last-man-standing mode and will appeal the most to fans of battle royales and specifically Fall Guys‘ Hex-A-Gone level. The large arena slowly falls apart, and all 16 players participating are supposed to try and knock each other out or off the edge of the map. Whoever is alive at the end of the match’s 5-minute timer wins.

This video highlights all of Destruction AllStars’ features and modes.

You can gain extra lives by knocking other players out, which is helpful in the endgame. That said, staying away from others is also a valid strategy. Our way to do this might just take things too far and make this Destruction AllStars mode a bit too easy.

What is the exploit? While the game expects you to evade death by hopping out of your car and running around on floating platforms, this is actually the best way to survive until the end of a Gridfall match. The regular platforms turn and move over time, but you know what doesn’t? The platforms that spawn cars.

At the start of a match, it is safest to get in a car and drive around the map for a bit. As soon as platforms for cars start spawning, you can jump out of these cars and stand on their platforms. Instead of pressing the triangle button to immediately get in the car though, just stand on the platform next to the car, like the image below shows.

There only appears to be a timer on the platforms for each AllStars’ special vehicle, not the regular car platforms. As such, you are safe standing up here unless someone else also jumps out of their car and jumps up on the platform with you. If that happens, you can just hop in the car and quickly drive to another platform to repeat the process. There will always be new car platforms

You can easily wait out Gridfall’s 5-minute timer doing this. Towards the end of the match, you can then decide if you want to finally jump in and wreck your final opponents and rivals; alternatively, if the last players only have 1 life you can wait out the match and end it in a draw without exerting much effort.

There are a couple of incentives to actually go around and fight other players. You can gain some more points that way and possibly earn lives that will give you the edge to win in a draw. That said, Inverse found that players were often down to their final life at the end of the match anyway, and 12,000 XP is more than enough to level up fairly quickly early on.

If you want to level up quickly or just like find weird and boring exploits in multiplayer games, then you’ll want to check out the simple but surprisingly effective Destruction AllStars Gridfall trick.

Putting You to Work Wednesdays for February 3, 2021 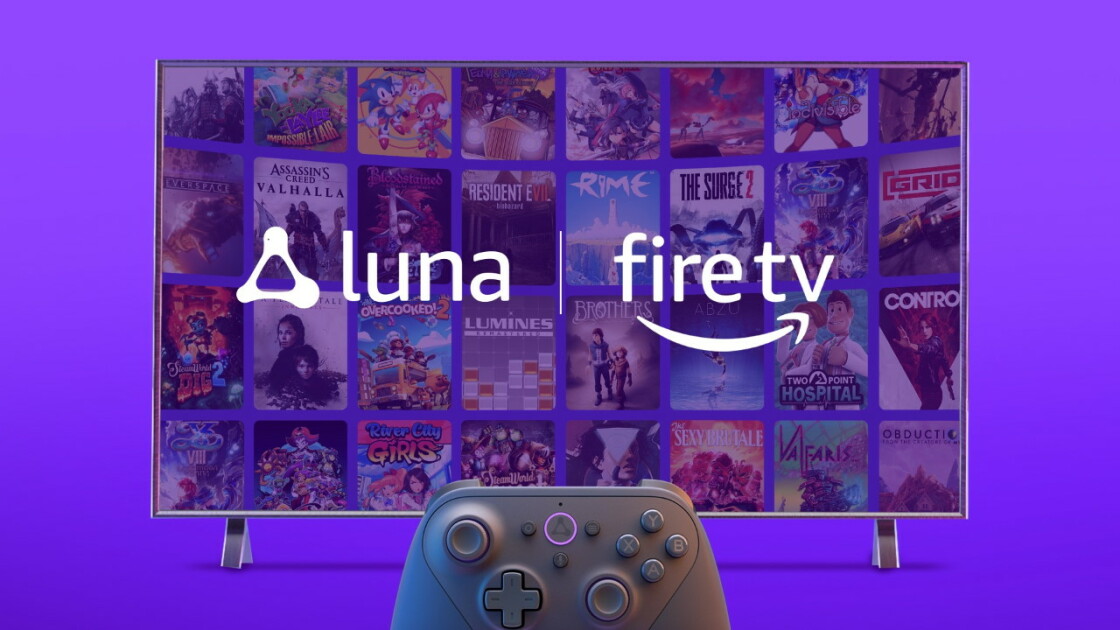 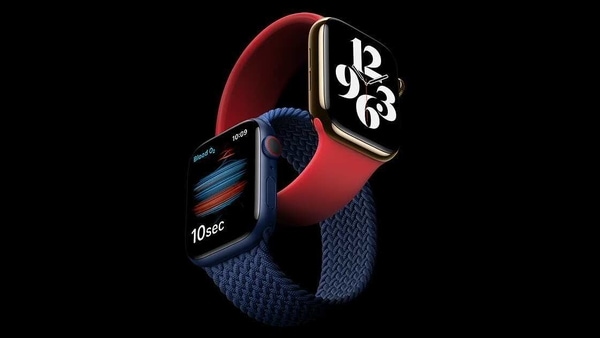 Everything we know about the Apple Watch Series 7 yet 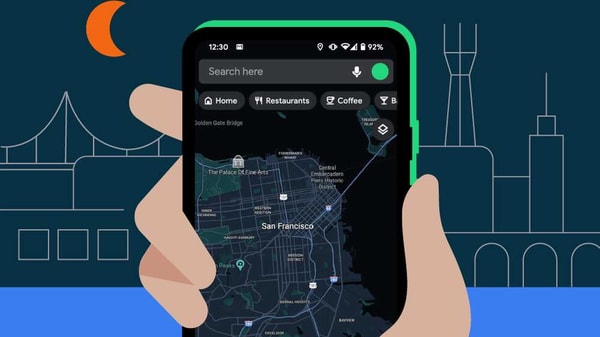