Commercial banks have been leaders in the business of lending for a long time. Can fintech companies and big tech firms give them competition?

In the last few years, the trend of fintech credit and lending by tech companies has witnessed a massive leap. A study by Guillio Cornelli of the Bank for International Settlements and his co-authors finds that these alternative forms of lending have grown rapidly in places with unmet demand for credit and where a favourable institutional framework exists.

Fintech lending firms are those that offer credit online and are not operated by commercial banks. “Big tech lending”, the other topic of the study, refers to the trend of large companies such as Amazon and Google offering credit even though their primary offering is digital services.

The authors estimate that in 2019, the value of fintech credit and big tech credit stood at $223 billion and $572 billion, respectively. They find multiple demand factors behind the rise of these models across economies. In highly developed countries, the demand for credit is high, which gives impetus to fintech and big tech loans. Countries with fewer bank branches or with expensive banking services also recorded higher demand for such credit in the authors’ study.

The study also points out that countries with dedicated regulatory mechanisms for fintech and big tech lending allow them to grow, while stringent banking regulations don’t.

The authors note that these new entrants in the credit market are often not included in the official credit statistics, which is a problem since the onus of monitoring credit lies on regulatory authorities.

However, the study cautions that the rapidly growing credit market involving such firms can also endanger financial systems. The authors suggest policymakers to monitor these new markets better and assess their risks and potential.

Google prevails over Oracle in US copyright case

Google prevails over Oracle in US copyright case 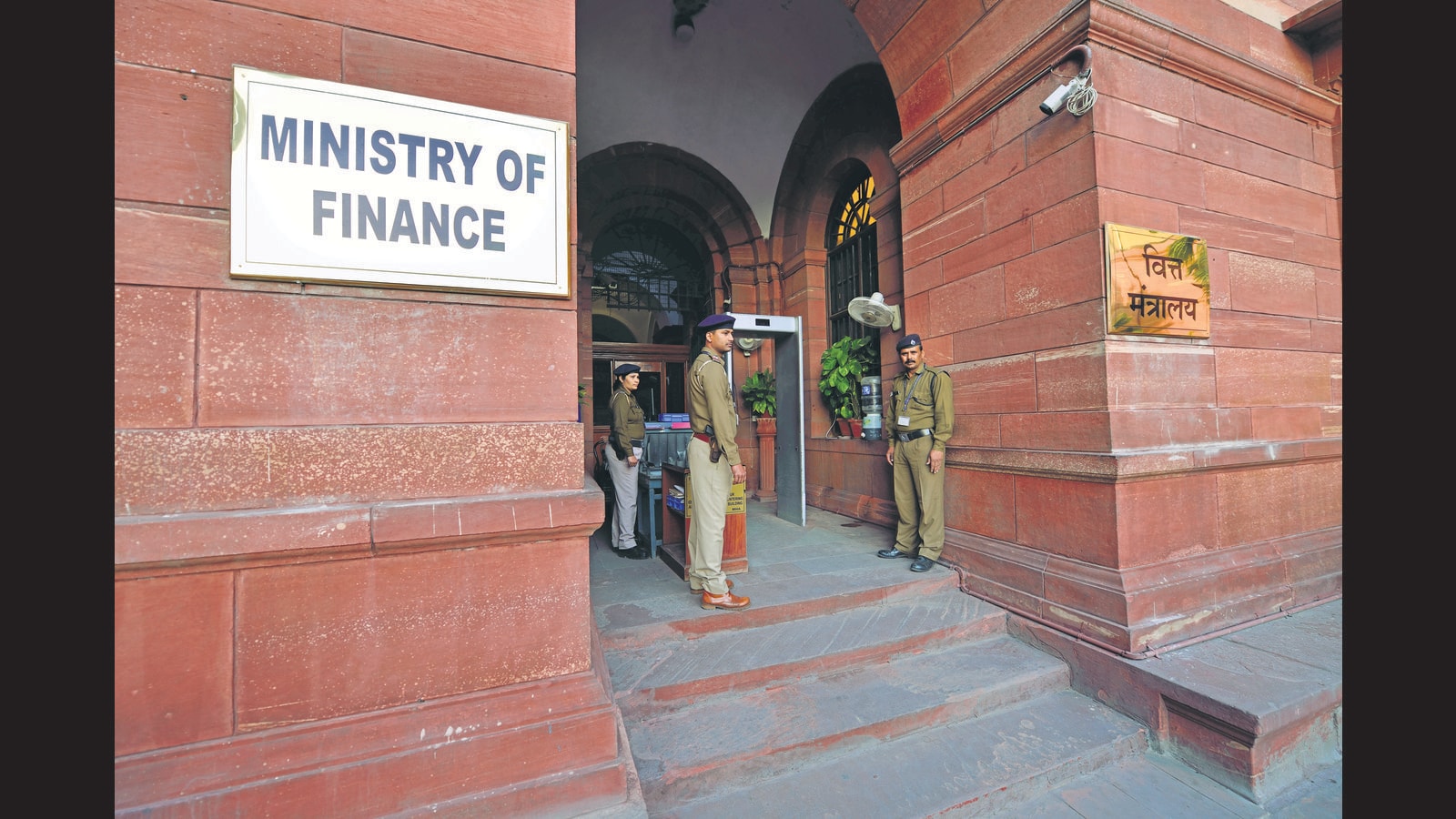 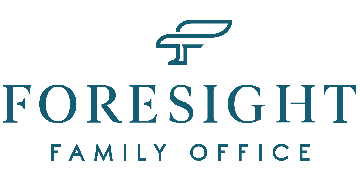 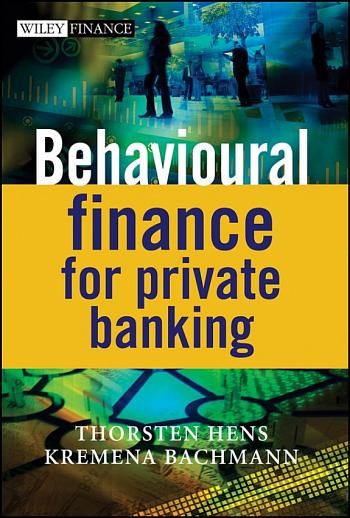 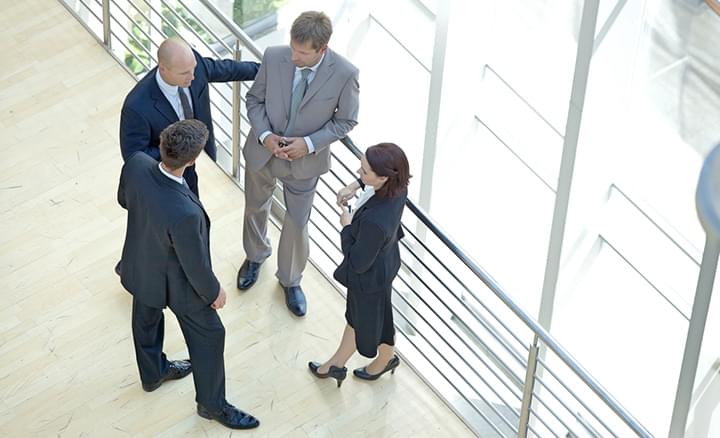