This fatality count on Friday is same as it was on 2 February which is the lowest in the last 10 months.

The new cases came out of the 59,964 tests conducted the previous day. The positivity rate stood at 0.26%, according to the latest bulletin issued by the Delhi Health Department.

The infection tally in the city stood at over 6.35 lakh and the death toll mounted to 10,873 with two new fatalities, authorities said.

The active cases tally on Friday slightly rose to 1,206 from 1,194, according to the bulletin.

On February 1, the city had recorded three deaths due to COVID-19, which Delhi Health Minister Satyendar Jain had termed the “lowest in the last 10 months”.

On February 2, the count dropped to two, making it the lowest figures in the last months. On February 3 and 4, the figures were six and seven, respectively.

Meanwhile, Delhi officials said on Tuesday that Coronavirus vaccine jabs in the national capital will given six days a week from now on instead of the earlier four days. 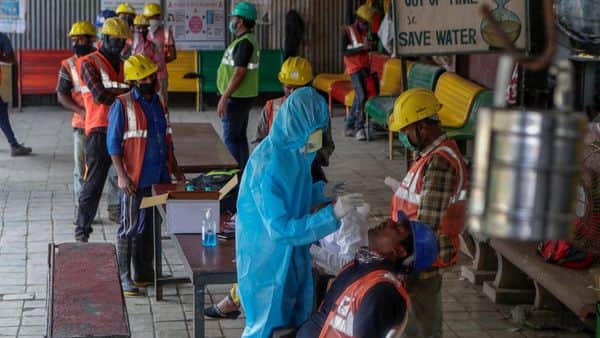 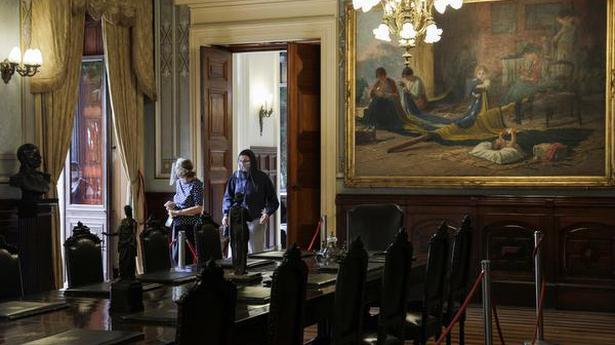 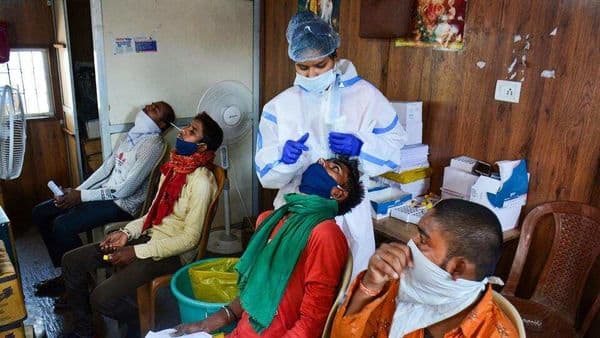