At the beginning of the year, it all seemed like a miracle. India had beaten the virus! Markets went into overdrive, while growth projections were in double digits and the end of the pandemic was declared. Some organisations had even begun to plan offsite meets. Warnings of a fresh wave were brushed away and the cautious proponents of continued social distancing norms were given a wide berth, as negativists. Even organisations that had worked through sobering alternative scenarios in 2020 were only too happy to look at solely the bright side of things, and missed all signals to the contrary. So that the darkness descended all too suddenly – one’s eyes, focused on the lights, had failed to see it dying.

There is now a recognition that what we’re going through at present will be a fairly long period of darkness. A phase made blacker by the wave of mounting personal grief, fear of a third wave, battle for surviving the day, the yet-to-be-calculated economic loss and the soul-numbing exhaustion of survival, by way of living. Organisations across the country must live through this reality, and find a way to carry their people to the other side. And as always, this task rests on the shoulders of leadership. Leaders must find a way to help people believe that this too shall pass without giving false hope or fake positivity.

The following are some common pitfalls that leaders fall prey to, all too often:


Confusing Bravado for Resilience
In the 24-hour period of January 17-18th this year, India recorded a fresh incidence of fewer than 14,000 Covid cases and 145 fatalities, numbers that seem astonishing in the light of today’s crisis. The economy was opening up in a real way and markets were soaring. But the pragmatic, cautious rubric of a ‘Return To Office’ was soon flooded over by the rhetoric of thinly veiled hubris. The worst is over. We’ve seen the back of 2020, and with it, of the crisis. The Covid nightmare is gone. Unbridled gatherings on festive occasions and densely attended election rallies added to the heady, infective feeling of invincibility, even in the face of grim opposing facts elsewhere around the world. In the workplace, too, company owners swept away by all the euphoria, began to shed their caution, and set aside the Crisis Management SOPs crafted in the Summer of 2020. The net result of bravado, in lieu of exercising caution and building deep resilience, is that we have now a heat-map of lockdowns spreading across the country.

Happy Talk, Minus Evidence
An increasing number of leaders across the board are seized of the pressing need for inculcating positivity in the workplace. However, many are either unaware of or tend to avoid the methodical practice of building reserves of organizational resilience through empathetic work practices and genuinely inclusive employee engagement initiatives, which in turn would increase the positivity quotient within the organization. Instead, leaders tend to lay great store by perception, image-building and the projection of strength, belying a lack of systematic planning. But motivational emails and sessions of online pep talk, aimed at spreading that warm, fuzzy bonhomie among the employees, will flounder in the face of worsening circumstances, and the leader will quickly lose credibility with his people.

Unrealistic Optimism, Zero Foresight
Think of the statement, “There’s light at the end of the tunnel.” The very notion of it can lift one’s spirits. It’s easy to get carried away to the extent that one formulates targets and deadlines not based on emergent facts, and taking into account no contingencies. Yet, the crucial questions we ought to address are markedly different. Have we come to the passage in the tunnel, where this light is near at hand? Or is the tunnel long and dark, and the journey towards the light an arduous one, fraught with hurdles? How distant is the light, is it a faint glimmer or a shining beacon, and to what extent can it sustain our waiting, endurance and journey towards the other end?

Not Looking Facts in the Face
The authorities might have ambitious plans for vaccination and announce a widening of the vaccine eligibility pool to everyone above the age of 18. But it’s also incumbent for company leaders to look at all the facts before them critically. First, a vast majority of the workforce is in the age group of 18-45, ineligible for vaccines before 1st May. Second, in April India was administering over a million doses each day; while a sizeable number in absolute terms, this would be nowhere near the rate required to complete a substantial majority of vaccine for those above 45, by the end of the month. Third, there is always a physical cap to production, in a short time-span – even for an economy that manufactures the largest number of vaccines in the world. Fourth, on Friday, April 30th, India registered 386,452 fresh Covid cases in a 24-hour cycle, with the Positivity Rate in the national capital at 32%. By then, total deaths had surpassed 200,000, with almost 19 million cases reported since the pandemic began.

Or Asking the Obvious Questions
Once the facts appear before us, it becomes well-nigh impossible not to ask the questions. How realistic is it that the production of vaccines would multiply manifold, within, say 4-6 weeks, especially given the infrastructural constraints? Would it be possible to triple the rate of vaccination simultaneously, within this same period? How would supply change challenges be overcome – for instance, would the US forthwith lift its wartime curb on exports of raw materials essential for the production of vaccines, purely on the strength of a request from India? And if achieving some of these time-critical objectives seemed dubious, and it was fair to assume that the vaccination of all adults above 18 wouldn’t get launched on a massive, macroeconomic scale – what were the implications of this for SOPs at the workplace? Would it be safe or responsible, to announce a brazen Return To Office regime?

Up to this point, there seems no way out of despair and doom. Mercifully, one can learn from the Stockdale Paradox.

James Stockdale survived being an American POW during the Vietnam War for seven and a half years. And he led a large number of men to their survival. He wrote about his experience in a grim memoir that detailed his horrific experience and the constant daily struggle for survival. Asked how he had managed to survive without knowing that he would survive his captivity, he said: “I never lost faith in the end of the story. I never doubted not only that I would get out, but also that I would prevail in the end and turn the experience into the defining event of my life, which, in retrospect, I would not trade.” He went on to add that it was the ‘optimists’ who believed that they would be out by Christmas. When that did not transpire, they said ‘by Easter’, which rolled on to the next Christmas. And they died of broken hearts. “You must never confuse faith that you will prevail in the end — which you can never afford to lose — with the discipline to confront the most brutal facts of your current reality, whatever they might be… we will get out but it won’t be by next Christmas.”

This is the Stockdale Paradox: to personally believe and communicate with conviction that, ‘in the end, we will prevail’ and act, not from a sense of living in a dreamlike state but by facing up to the ‘brutal facts’ before us. Not false positivity, not a denial of facts, not brave talk. The reality is we are not getting vaccinated in enough numbers to be where the US or the UK are today, at least will the end of the year, but likely much longer. And for those in the business of hospitality, travel or tourism, the brutal fact is that people won’t be vacationing this summer, monsoon, or autumn. But people will want to travel again, it is a basic human urge.

Few things will give people back their collective mojo back faster than a belief that what they are doing makes a positive difference. Leaders would do well to go back to their organisation’s purpose and help people make meaning of that in today’s context. Likewise, not enough can be said about leading by example. People hear what you say but do what you do. Whether it is about following Covid appropriate behaviour or being honest about the challenges or leading through purpose, the leader has to set the example.

Building the faith that ‘in the end we will prevail’ starts with faith in the leader. That is the person who is first in the line and can point towards the light at the end of the tunnel.

Avik Chanda is the CEO-Founder of NUVAH ELINT LLP, and the bestselling author of “From Command To Empathy: Using EQ in the Age of Disruption”. Sanjeev Roy is the Founder of Bullzi Inc. He is an Executive Coach, OD Consultant and Co-Author of ‘Here Today Here Tomorrow’. 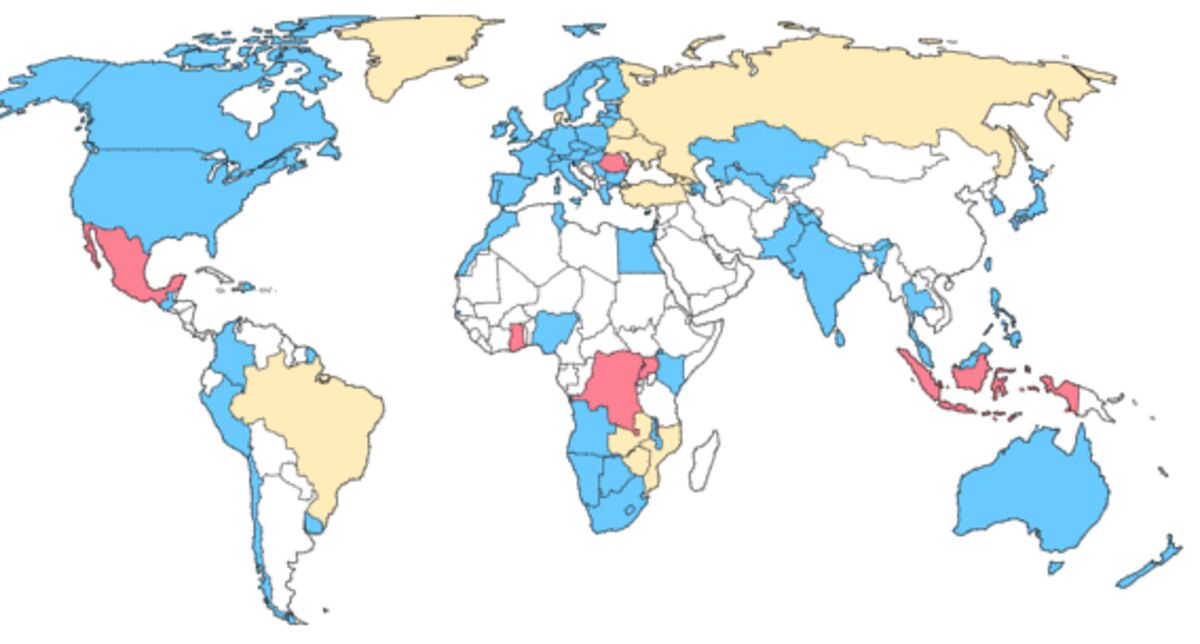