New Delhi: As India is set to launch its nationwide inoculation drive against the COVID-19 outbreak on January 16, more than 54 lakh doses of Oxford vaccine ‘Covishield’ are scheduled to be dispatched from Pune-based Serum Institute of India on Tuesday via four airlines.

‘Covishield’, the COVID-19 vaccine developed by Oxford University and British drug manufacturer AstraZeneca, is being manufactured by the Serum Institute in India, the world’s largest vaccine manufacturer by volume.

The first consignment of Covishield vaccines carrying nearly 2,64,000 doses has already been dispatched to Delhi via a SpiceJet flight.

The vaccine roll-out began days after the Drugs Controller General of India (DCGI), the country’s drugs regulator gave its nod to Covishield and indigenously developed Covaxin of Bharat Biotech, for restricted emergency use.

Besides Delhi, the vaccines will be dispatched to 11 states across the country via nine more flights on Tuesday. The states where vaccine doses will reach today include, Tamil Nadu, Gujarat, Telangana, Andhra Pradesh, Odisha, Punjab, West Bengal, Karnataka, Bihar and Uttar Pradesh.

Kolkata to get vaccine’s highest doses

Besides Delhi, Chennai and Ahemadabad have already received 7,08,000 and 2,76,000 doses of Oxford vaccine via GoAir and Air India flights respectively.

A total of 19 boxes carrying 2,28,000 doses of COVID-19 vaccine will be transported via an IndiGo flight in Chandigarh while Lucknow will get 2,64,000 vaccine vials in a GoAir flight.

Vaccination drive to kick-start on January 16

The much-anticipated vaccination drive will kick off on January 16 and priority will be given to the healthcare workers and the frontline workers, estimated to be around three crore.

On Saturday last week, Prime Minister Narendra Modi had reviewed the status of COVID-19 and vaccine preparedness across states and Union territories at a high-level meeting where.

PM Modi on Monday said the two already approved made-in-India COVID-19 vaccines are more cost-effective than any other in the world and have been developed as per the country’s needs.

In the first phase, the cost of vaccination for these 3 crore people would be borne by the central government, he added. 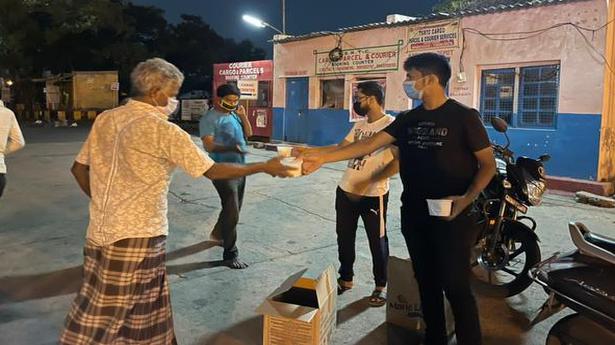