Pune: The National Defence Academy (NDA) and Military Hospital, Khadakwasla, here in Maharashtra on Monday commenced a COVID-19 vaccination drive for about 205 healthcare and frontline workers, a defence release said.

The event was flagged off by Lt. General Asit Mistry, Commandant, NDA, in a solemn manner, remembering sacrifices made by healthcare and frontline workers, while combating the scourge of this pandemic, it said.

“Armed Forces have always been at the forefront of combating the enemy, be it rogue forces or microbes. In keeping with this tradition, the NDA and its affiliated health care institution Military Hospital, Khadakwasla, commenced the vaccination drive on Monday for close to 205 priority-I subjects i.e healthcare and frontline Workers,” the release said.

Speaking at the event, Lt General Mistry applauded the contribution of “Trishakti Healers” the Military Hospital, Khadakwasla, in helping the academy contain the spread of COVID-19 and continue with the training of cadets, in accordance with the “new normal”.

The commandant said this vaccination drive will subsequently address the populace in Khadakwasla and Girinagar military garrisons, “duly prioritised as per organisational policy, including the most precious of all resources, 2000-odd NDA cadets, the future leaders of the Indian Armed Forces”.

The lieutenant general further said the vaccine is safe and efficacious.

He exhorted all to be part of this national effort, marginalising those who are doubting the capability of our scientists and the rigorous scrutiny of our evaluatory mechanisms, prior to permitting such use, the release said. The nationwide COVID-19 vaccination drive began on January 16.

Covid-19: What you need to know today

Covid-19: What you need to know today 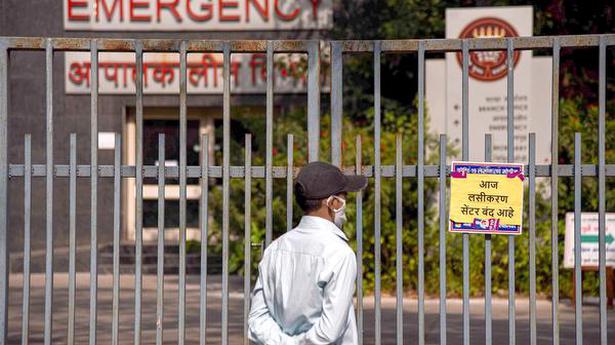 Explained | How many vaccine doses will India need to fight COVID-19? 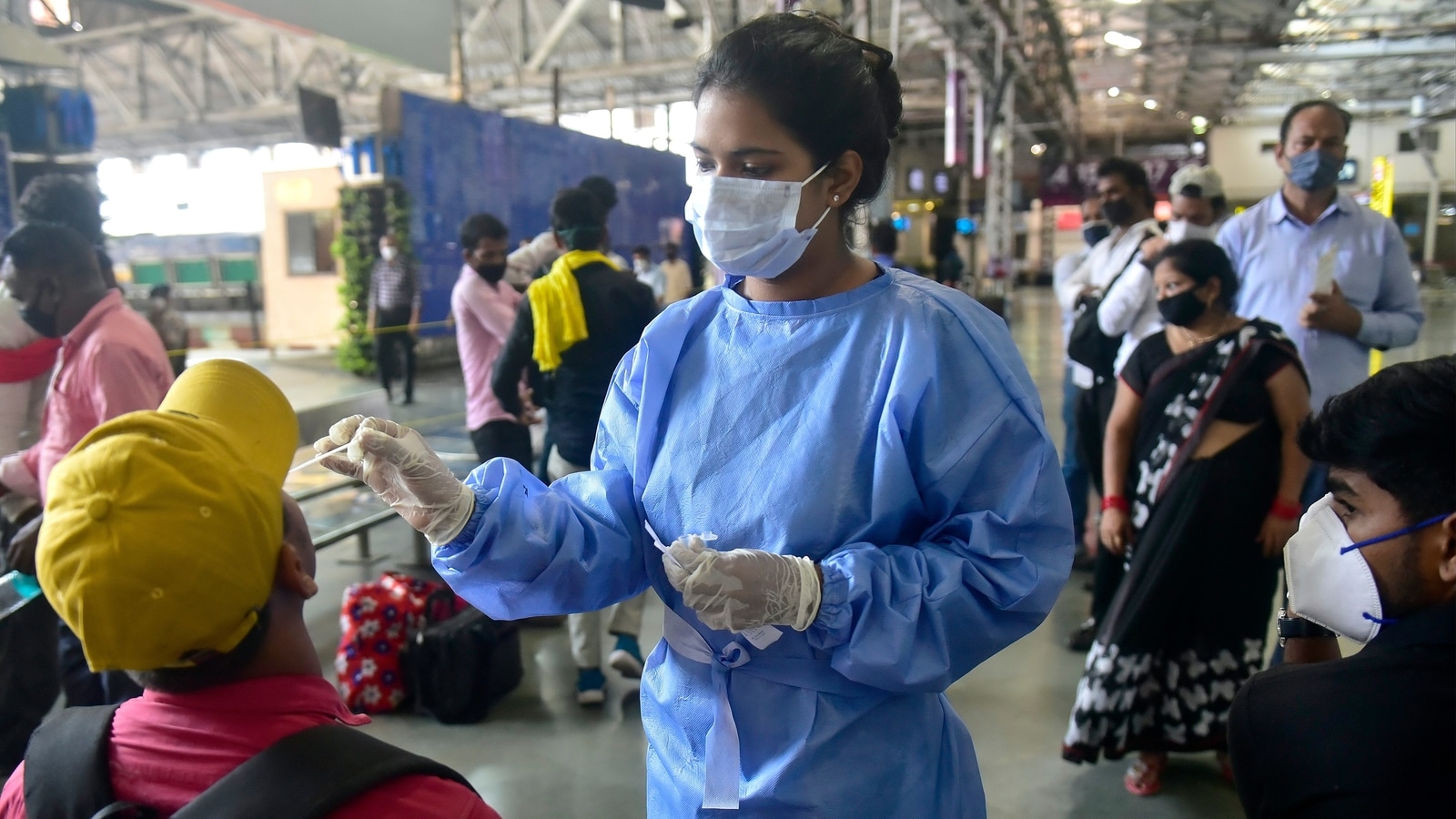 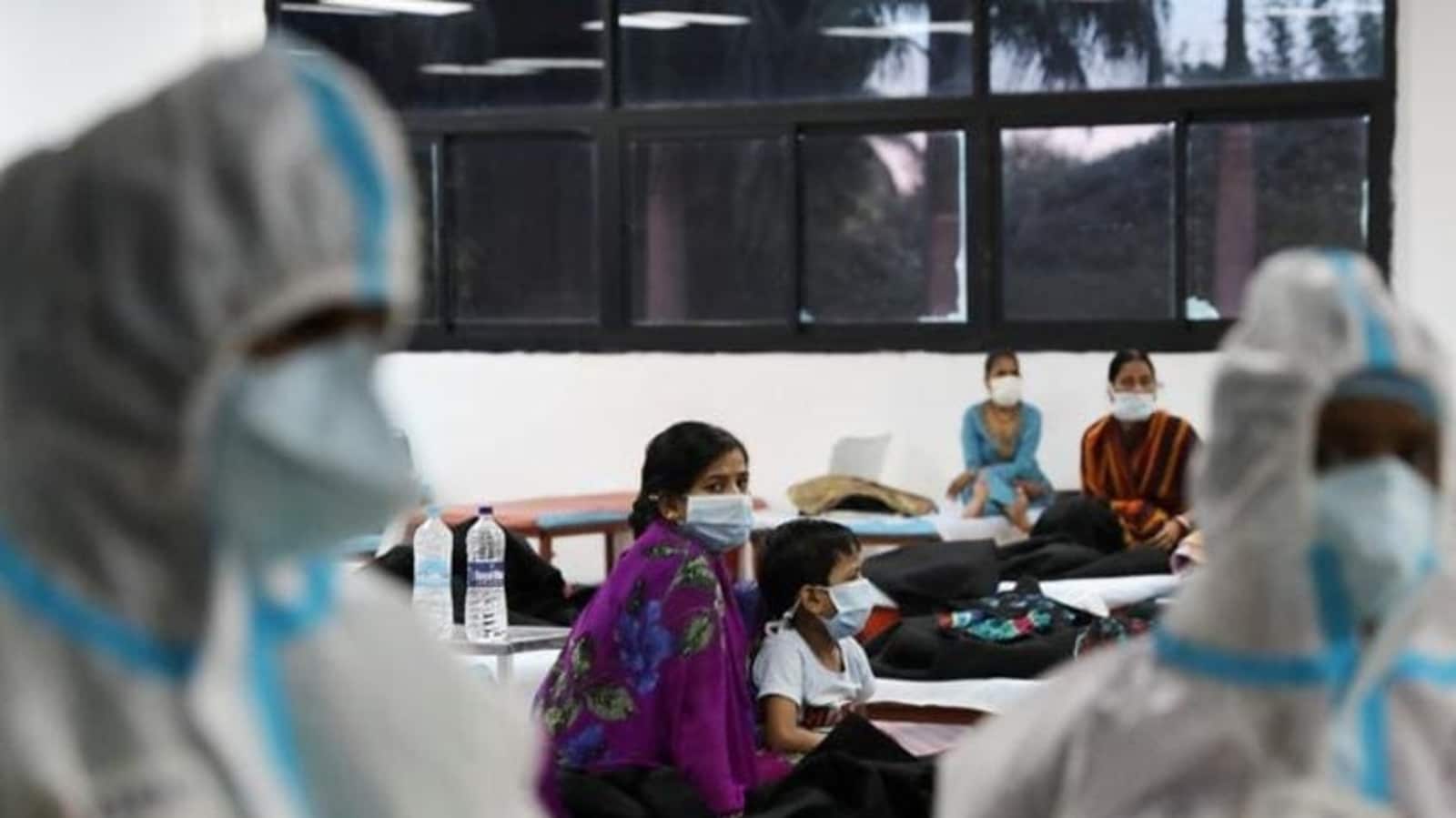 Covid-19: How to do deep breathing exercises, how do they help, Centre answers