After the state government capped the total number of people allowed to attend Christmas mass from 200 to 50 and announced night curfew from 11pm to 6am, most parishes across Mumbai have cancelled midnight mass. While churches have arranged online masses, some parishioners are upset about the last-minute restrictions.

Midnight mass has been cancelled and mass timings have been revised following the announcement of night curfew earlier this week. Father Nigel Barrett, the spokesperson of the Archdiocese of Bombay, said, “All Christmas mass and New Year’s Eve services will be concluded before 11pm in all churches, following the night curfew restrictions imposed by the state government.”

Initially, when congregations of 200 were allowed, churches had arranged for one member from each family to attend Christmas mass to prevent overcrowding in light of the ongoing Covid-19 pandemic. On Wednesday, the state capped the number of people allowed to attend mass to 50. Some members of the city’s Christian community have started an online petition that reads, “The new GR [government resolution] by the state government of allowing only 50 people for mass has dampened the people’s spirit and killed the joy of those who eagerly await to pray on Christmas even after following and adhering to every protocol.”

Mobai Gaonthan Panchayat (MGP), an umbrella body that represents the East Indian community, has appealed to its members to ask the state government to waive the night curfew for Christmas. “The night curfew announcement has not gone down well with many amongst the peace-loving Christian community. We at MGP along with like-minded Christians object to this sudden announcement before Christmas. We want a special standard operating procedure (SOP) to be released for Christmas [as was] done for Ganeshotsav,” said Gleason Barretto, MGP’s spokesperson.

Judith Monteiro, a member of the Association of Concerned Catholics (AOCC), said, “On the eve of Christmas, you’ll have issued further restrictions on the Church eucharistic celebrations in terms of attendance of the people, because of which many churches have cancelled the eucharistic celebration (as they cannot be partial to some while forfeiting others) thus denying us … Mass and … Holy Communion…We appeal to you to please allow mass with a maximum of 200 (depending on the capacity of Church).” A letter has been sent to chief minister Uddhav Thackeray, with this appeal.

Father Nobert D’souza of Holy Cross church in Kurla said that it would be able to ensure adequate distancing and therefore would have midnight mass. “We have a huge campus, which is why we can go ahead with our plan to allow 200 people for midnight mass. Since the government has made it compulsory to only allow 50 people at a time, we have planned to distribute people in groups. While one group will be in the church, other groups will be in separate buildings on the premises, thus ensuring that all rules are obeyed,” he said. 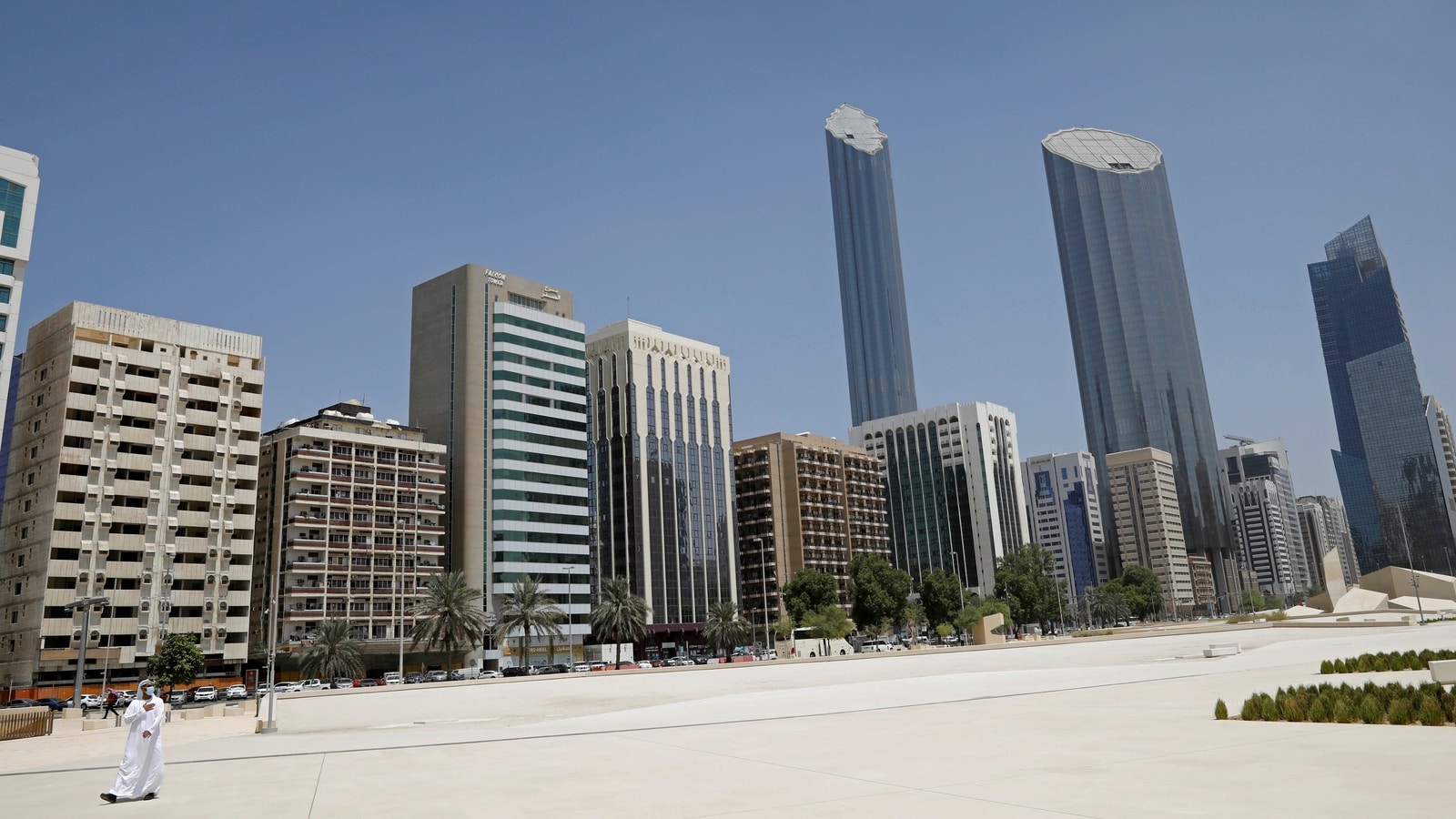