Though the state has witnessed a sudden spike in Covid-19 cases in the past two weeks, data from the health department has shown that the fatality rate has decreased from last month. The state Covid-19 task force said this is a good sign, as most of the newly infected patients are either mildly or moderately infected.

Despite the rise in the number of Covid-19 cases in the state, the silver lining is that the overall fatality rate has decreased from 2.56% recorded on January 1 to 2.47% on February 21. Also, Pune, Amravati, Yavatmal and Akola – the districts that are recording the highest positivity rate – have also witnessed a decrease in the fatality from February 1 to 21 against the same period last month.

“Viruses getting mutated is a regular phenomenon. But it has been observed that the severity of mutated viruses always remains lesser compared to the original one. So, if the citizens are getting infected with the new strains of Covid-19, its severity will be less. Thus, it can be one of the reasons behind the low fatality rate,” said Amravati district health officer Dr Dilip Ranmale.

Claiming the decline in the fatality a good sign, the state’s Covid-19 task force attributed the rise in cases to testing.

“Since the start of February, the state-wide testing has been increased. With the rise in testing, it is accepted theory that the new Covid-19 cases would also increase. So there is nothing to be scared of,” said Dr Shashank Joshi, member of the task force.

When asked if the mutation of the Sars-Cov-2, the virus that causes Covid-19 is the reason behind the sudden rise in cases, he said, “At Amravati, the mutation can be a reason for the faster spread of the virus. But so far, we haven’t seen any mutation in Mumbai or Pune. However, samples have been sent for analysis so, we have to wait for that.”

“Unlike the beginning of the pandemic, the severity of the infection among patients has gone down. Though there is a surge in the number of admissions now, we aren’t witnessing many deaths,” said St George’s medical superintendent Dr Akash Khobragade.

On Sunday, chief minister Uddhav Thackeray, through a video message, stated that he would review the situation for the next eight days and then take a decision on imposing the lockdown. 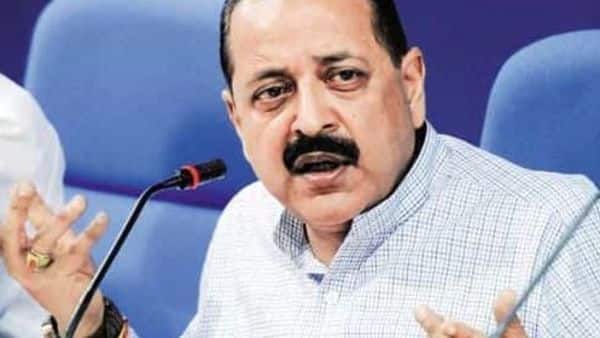 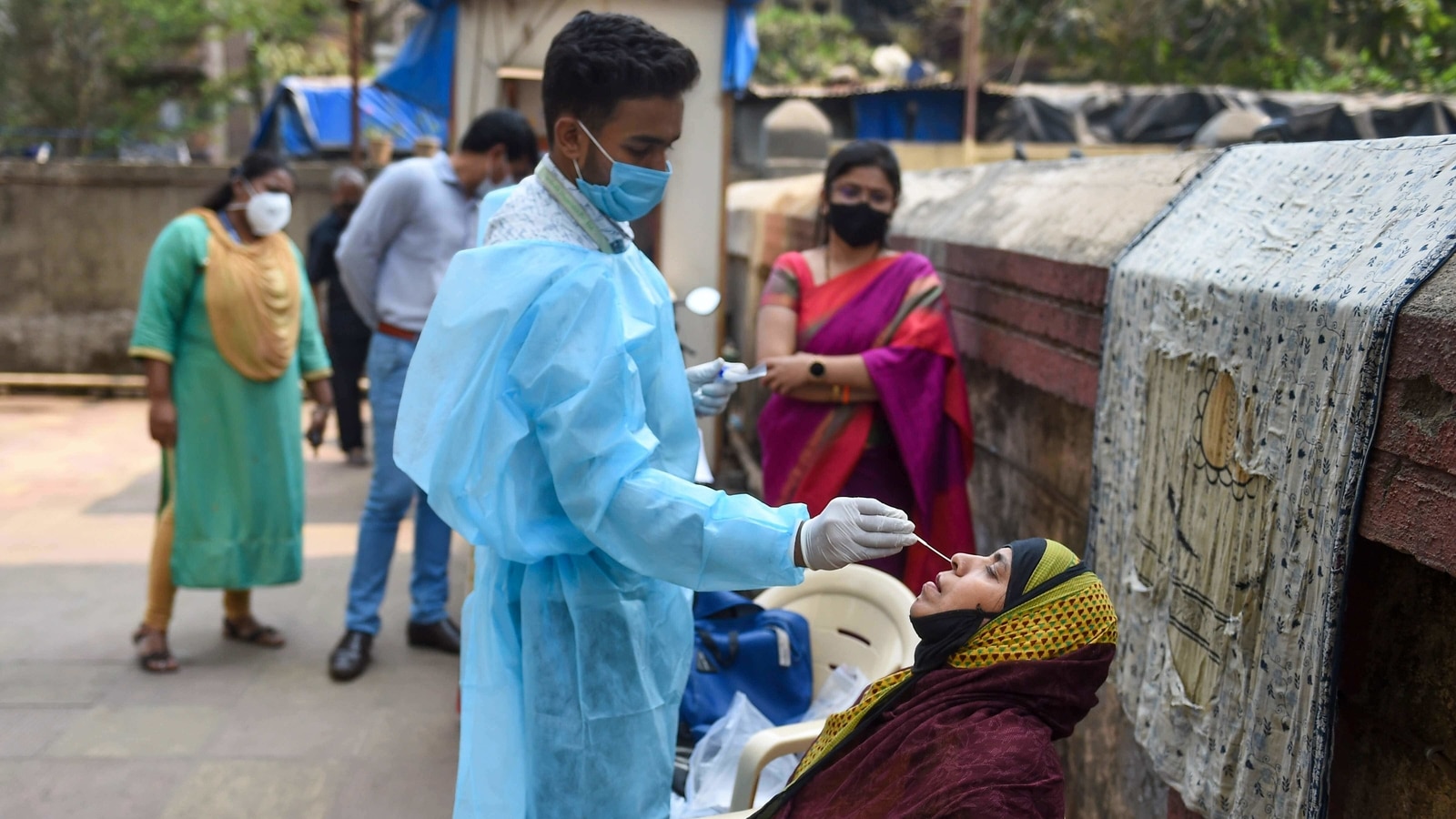 Amid surge in Covid-19 cases, these states have imposed fresh restrictions