Seventy-year-old Sunanda Patil is unable to understand why her home town has become a “Covid-19 hotspot”. The bustling pilgrimage place, and one of the richest districts in the State with well-developed sugar, foundry, and textile industries having per capita district domestic product of ₹36,178, has attracted the attention of the State and Central governments.

“I don’t feel safe even after taking two vaccines as the Covid-19 numbers are scary”, says Sunanda.

In the last one week (July 14-20), 17 per cent Covid-19 cases in Maharashtra have come from Kolhapur district, which has a population of about 38 lakh.

“We are worried. The number of cases is going down in some districts and routine life is back to normal as restrictions are relaxed. But in Kolhapur the situation is grim” says Anu Kadam, a professional.

State Health Minister Rajesh Tope, who visited Kolhapur last week, said that the situation in the district was “serious” with a positivity rate of 9.7. But he added that by the end of July, the situation would be under control.

Health officials say that the second wave started late in the district and hence the number of cases looks higher compared to other districts.

Recently, a Central team of experts visited Kolhapur and, according to sources, it has recommended complete lockdown in the district to control the number of Covid cases.

However, traders and business houses in the city are strongly against any lockdown. “We will have to pull down shutters permanently if the government imposes complete lockdown. Already we have suffered heavily and now we don’t have any capacity to sustain”, said Rajesh Patil, a trader.

The State government and district administration are closely monitoring the situation. The administration is conducting a microscopic study of the detected cases by collecting data and genomic sequencing is on the cards to find out the virus variant that infects fully vaccinated people.

What US Companies Are Saying About Price Pressures 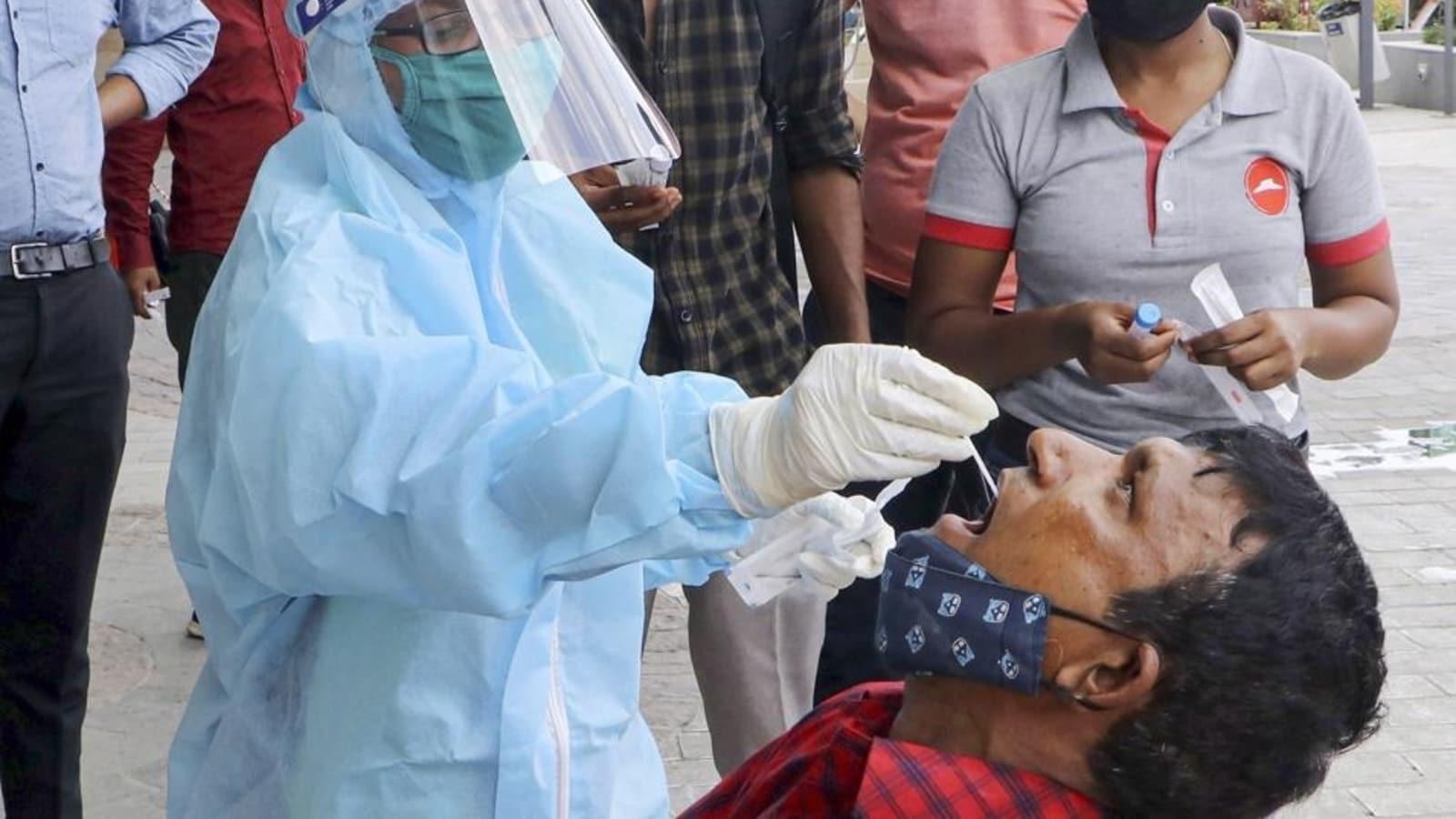