Rupal Thakkar, the 48-year-old mother of a two-year-old, tested COVID-19 positive on April 13. She was rushed to a posh hospital in the city on April 16 night after her condition deteriorated. Within a few hours of admission, she died. The Shalby Hospital, in the death certificate, mentioned “sudden cardiac arrest” as the cause of death.

In Gujarat, there are several such cases of COVID-19 patients missing from the list of those infected as hospital authorities mention other conditions as the primary cause of death and not COVID-19.

For example, on April 16, as per the State health bulletin, total deaths were 78. But from seven cities — Ahmedabad, Surat, Rajkot, Vadodara, Gandhinagar, Jamnagar and Bhavnagar — 689 bodies were either cremated or buried following COVID-19 protocols on the disposal of bodies. “From Ahmedabad’s 1,200-bed COVID-19 designated Civil Hospital, almost 200 bodies were moved out on Friday (April 16) from the morgue,” a source in the hospital’s mortuary told The Hindu. Similarly, from Surat’s two main hospitals, officials said that “around 190 bodies were sent for cremation”.

“From the beginning of this month, on average two dozen bodies are sent daily from the Guru Gobind Singh hospital, Jamnagar,” a local official said. The hospital caters to patients from Jamnagar district as well as neighbouring Porbandar and Dwarka districts.

Like Thakkar’s case, a 58-year-old man died in a private hospital in Ahmedabad but the hospital mentioned kidney failure as the cause of death. “My father, 58, died after he was infected with coronavirus. The hospital, however, mentioned that he died as his kidneys failed due to chronic diabetes,” said Maulin Panchal.

Coronavirus | Situation in Gujarat is turning grimmer by the day

The State, overwhelmed by the second wave of the pandemic, is witnessing a tale of two sets of data: one from by the Health Department and the other emerging from hospitals and crematoria/burial grounds. And there is a massive mitsmatch between the numbers.

According to sources, the government has formed a death audit committee in every district to determine the primary cause of deaths. After the first wave in 2020, the State government issued an order directing an audit of all COVID-19 deaths. Only cases where the primary reason of death is determined to be COVID-19 would be classified as “COVID-19 deaths”, the order stated. “The committee, consisting of civil hospital doctors and others, does not count any comorbid death as a COVID-19 death. Only those deaths where the cause is viral pneumonia is considered as a COVID death and counted in the official figures. But in this disease, we have noticed that a large number of deaths occur due to sudden cardiac arrest or heart failure, brain stroke and multiple organ failures and they are not considered,” a government official said.

Since the second wave started in the last week of March, municipal and district administrations have ramped up crematoria capacity as bodies are piling up due to waiting periods of five to 12 hours. In Surat, the civic administration has started using three crematoria that were in disuse for several years. In Ahmedabad, in several cremation grounds, multiple bodies are burnt on open grounds to cope with the inflows.

Across the State, fatalities due to COVID-19 have been rising steadily since the last week of March. On April 18, the State health bulletin mentioned 110 deaths but officials in Ahmedabad, Rajkot, Surat and Vadodara said the actual number could be above 500. In Rajkot alone, as per local media reports, 69 deaths occurred in 24 hours ending on April 18 morning.

“We are working practically round the clock to save as many people as possible. But we have to make a distinction between those who can be saved and those who can’t, and we have to work accordingly,” a top official told The Hindu. 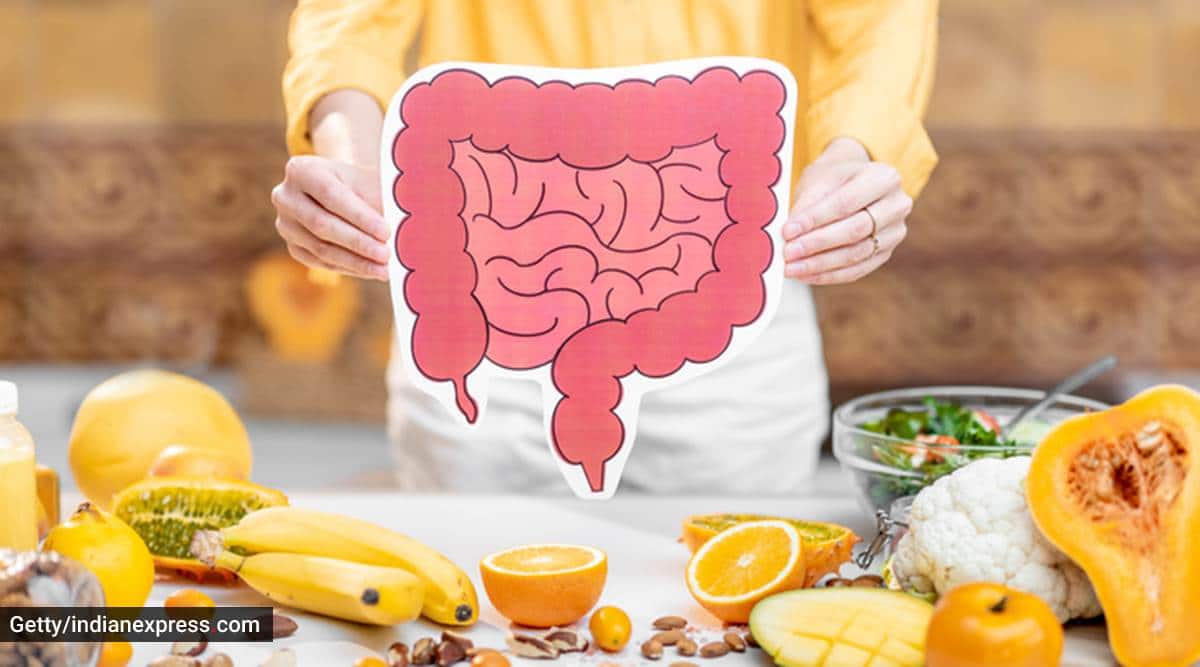