Brazil had distributed 13 million to 14 million vaccine doses and the government plans to have inoculated half of the country’s 210 million residents by midyear, says Health Minister Eduardo Pazuello

Brazil’s COVID-19 outbreak has killed 251,498 people, the Health Ministry reported on Thursday, as it reported 1,541 deaths in the past 24 hours, the second-highest daily death toll since the pandemic hit the country a year ago.

With 65,998 new coronavirus cases reported on Thursday, the South American country has now registered 10,390,461 cases, in the world’s third-worst outbreak behind the United States and India and its second-deadliest.

Brazil is facing a new stage of the pandemic with variants of the virus that are three times more contagious, Health Minister Eduardo Pazuello told reporters.

Mr. Pazuello said Brazil had distributed 13 million to 14 million vaccine doses and the government plans to have inoculated half of the country’s 210 million residents by midyear.

Brazil is negotiating to buy all the vaccines it can and Congress is looking at legislation to allow the government to buy shots from Pfizer Inc and Johnson & Johnson’s Janssen subsidiary, Mr. Pazuello, an army general, said.

The country’s president, Jair Bolsonaro, a far-right populist who railed against lockdown measures and said he would not take any COVID-19 vaccine, has been criticized for his response to the virus and the slow roll out of vaccines. 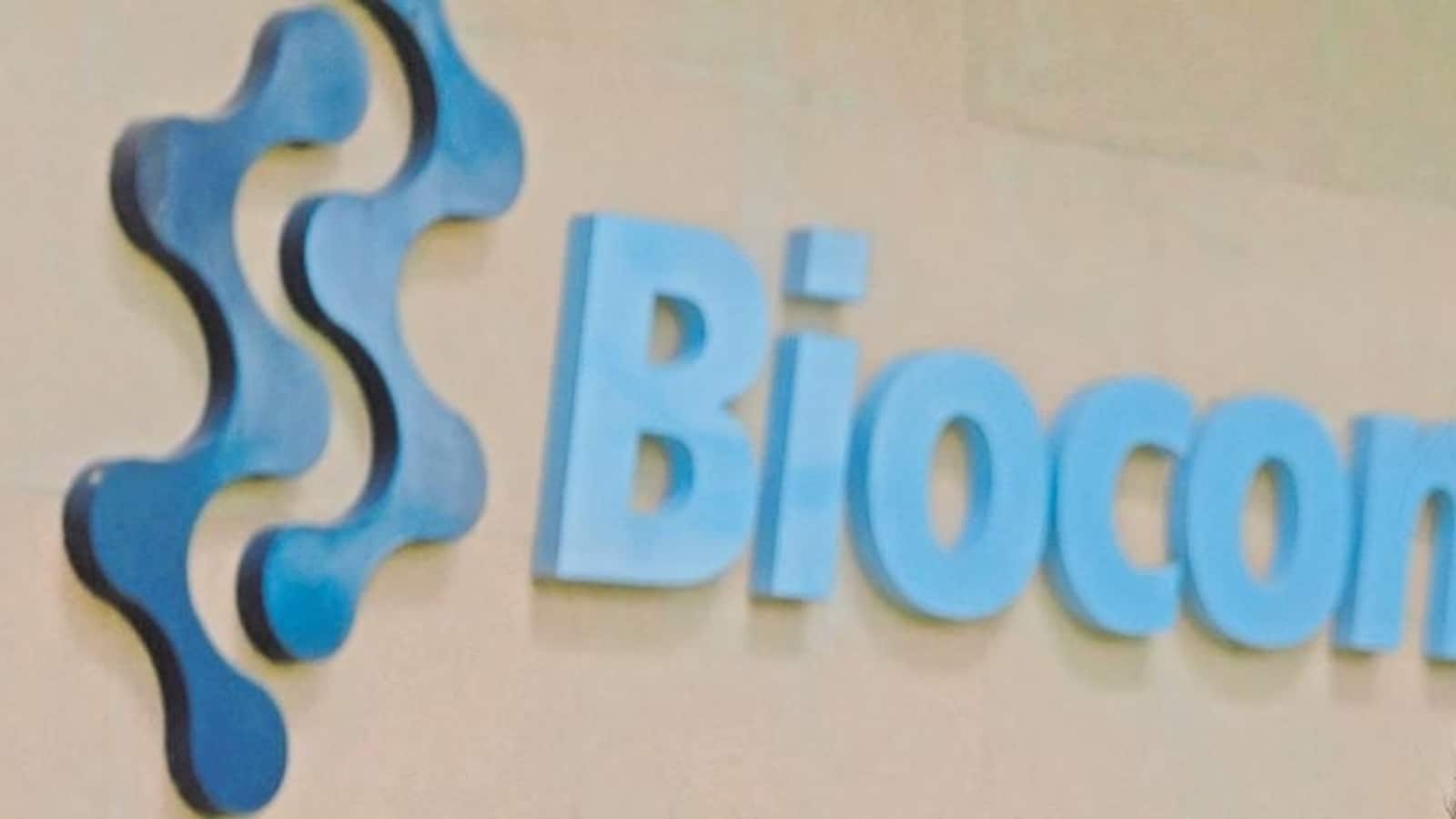