Chief Minister Pinarayi Vijayan has said the government will transform Kerala into a knowledge economy and added that the democratisation of digital space was the first step towards this initiative.

He was inaugurating an international webinar jointly organised by the Gulati Institute of Finance and Taxation (GIFT) and Global Network for Economics of Learning, Innovation, and Competence Building Systems (Globelics) on the theme ‘Kerala Transforming to a Knowledge Economy’ with the participation of representatives from 22 countries.

The Chief Minister said the government also aimed at making the State a centre of world-class excellence in higher education.

The State was rapidly embarking on the necessary projects.

Presiding over the function, Finance Minister and GIFT chairman T.M. Thomas Isaac said the fact that the economic base of Kerala remained largely unchanged was a crisis and a change was needed.

he government is trying to make two major interventions in the field of knowledge by setting up a global job portal and promoting knowledge-based industries.

The Delusion of Infinite Economic Growth 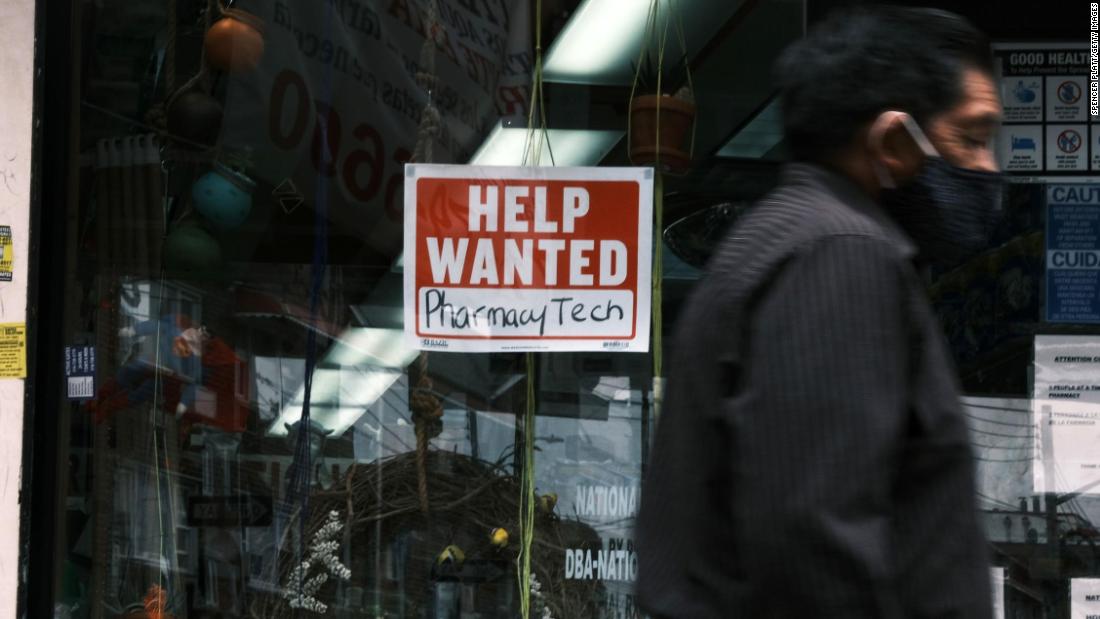 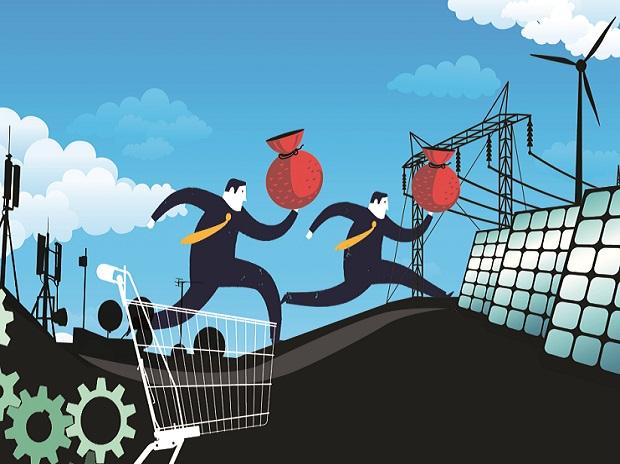