Citigroup has named Ignacio Gutiérrez-Orrantia head of its investment banking operations in Europe, as the US lender makes a push to displace JPMorgan Chase and Goldman Sachs as the top-earning bank in the region.

Gutiérrez-Orrantia will relocate from Madrid to London and report to co-heads of investment banking, Manolo Falcó and Tyler Dickson, as well as Emea chief David Livingstone.

He replaces Phil Drury, an equity capital markets banker who held the role since 2018 and is moving to San Francisco to run Citi’s global technology and communications business.

“Our objective now is, and I’ll say it like this since it’s an Olympic year, is to go for the gold. We’ve had the bronze four times and we finished second once,” Falcó said in an interview on Monday.

“We are neck and neck with Goldman in second this year, then obviously the leader for a while has been JPMorgan, so it is not an easy task,” Falcó added. “It is about three main countries — the UK, Germany and France — and all about growth in tech, healthcare, M&A and leveraged finance.”

Citi ranked third in investment banking revenue in Emea in the first quarter, with $466m, according to data provider Dealogic.

Falcó said the bank aims to hire another six or seven senior bankers. This month it recruited David Ibáñez from Deutsche Bank to be a managing director in its European technology group and Didier Denat, a former senior banker to private equity firms from Credit Suisse.

“We will focus on the largest companies, the 200 or so in Europe, who account for 50 per cent of the market every year, the serial dealmakers,” Falcó said. “Then we have a great franchise in Spacs and we think that will grow in Europe”, as well as a surge in client demand for advice on the disruption that environmental, social and governance requirements are bringing to many industries.

Gutiérrez-Orrantia joined Citi in 2004 and most recently was head of banking and capital markets for Spain, Portugal, the Netherlands, the Nordics and Switzerland. His important client relationships include Spain’s CaixaBank, Iberdrola and Repsol, and Dutch companies such as Philips.

He will be the senior manager responsible for Citi’s investment banking operations in the UK and in creating a “best-in-class risk and control environment”, according to an internal memo seen by the Financial Times.

This is especially important for the Wall Street bank after it was fined $400m in October by US regulators for “longstanding deficiencies” in its risk and control systems and ordered to upgrade its processes and technology. 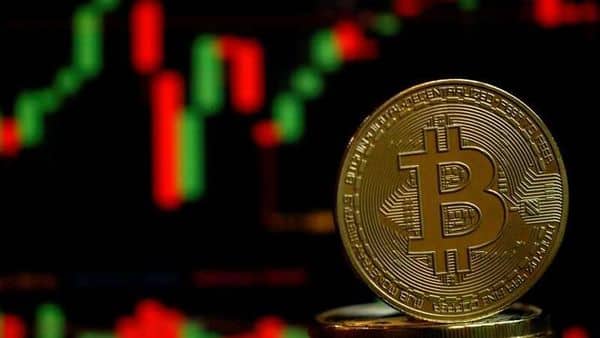 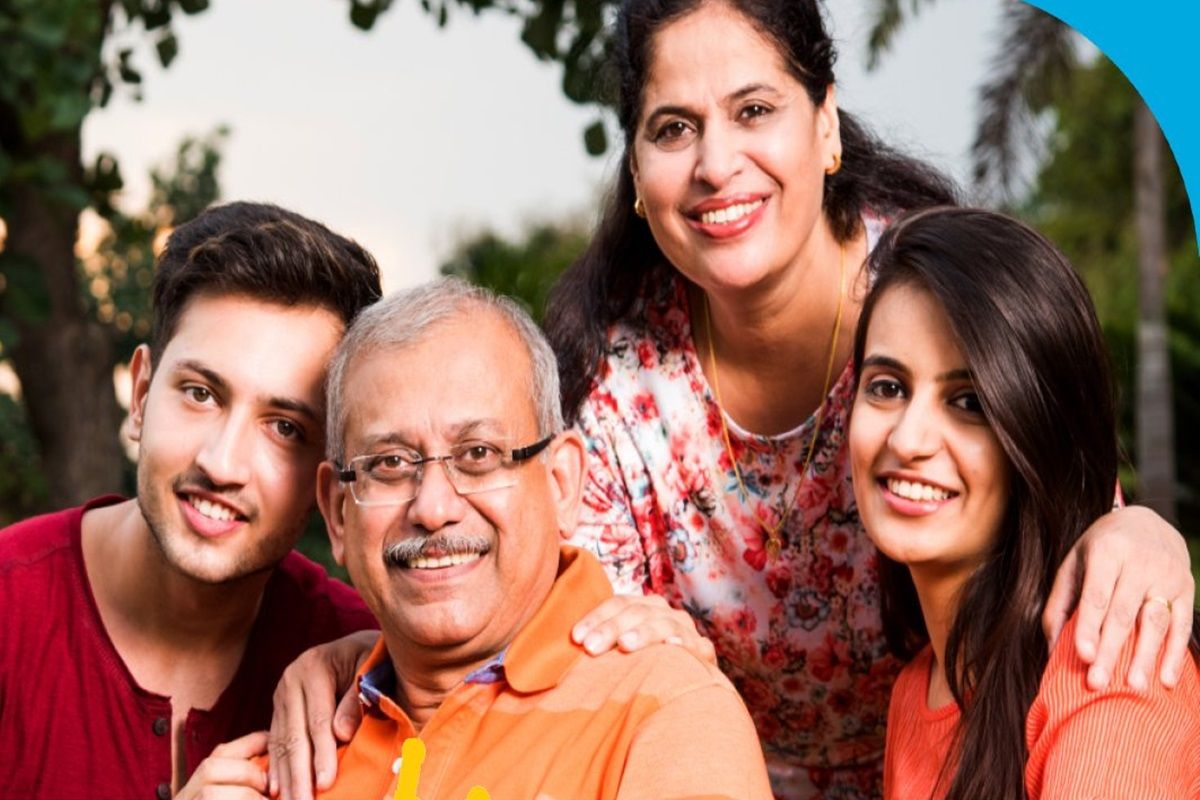