The government has approved a Rs. 1 lakh crore diversification plan by state-run Coal India Limited (CIL) to set up two aluminium plants in eastern India and an entire solar module manufacturing value chain, including the country’s first polysilicon facility, to compete with China, two people aware of the development said. Polysilicon is a form of silicon used as a raw material by the solar photovoltaic and electronics industries.

“SPVs have been created for equity participation by private investors and experienced corporate entities from across the globe in the three projects,” one of the persons said, requesting anonymity.

Coal secretary Anil Kumar Jain said that in order to reach net zero carbon emissions, Coal India has to think beyond coal, diversify and reduce its dependence on the fossil fuel.

He declined to give specific details of the three projects. In his speech at the convocation of Pandit Deendayal Petroleum University, Gandhinagar, Prime Minister Narendra Modi said last month that India aimed to reduce its carbon footprint by 30-35% this decade.

Jain said Coal India was one of the key engines of growth in eastern India and it will continue to play a leadership role in the development of the region.

“More than 3 lakh people work in the company, which has significant economic impact for the eastern part of India. Therefore, Coal India has to continue its lead position as a key contributor to the region’s economy besides meeting the country’s energy needs,” he said.

Besides diversification, Coal India will pursue expansion of its existing projects to meet the country’s coal demand, Jain said. The company has a plan to invest Rs 2.45 lakh crore in the next two-three years to expand its business, which includes the Rs 1 lakh crore diversification plan.

Coal minister Pralhad Joshi on September 1 announced that CIL would invest over Rs 1.22 lakh crore by 2023-24 to augment the coal output. CIL is the world’s largest coal miner and it makes up over 80% of India’s overall coal production.

Giving details of the solar project of CIL, the second person mentioned above said the value chain will involve production of ingot wafers, cells and modules as well as power generation.

“It will have first facility of polysilicon in India. Currently, China has abouta 90% share in its manufacturing. Thus this is a major step towards Atmanirbhar Bharat Abhiyan [Self-reliant India Initiative],” he said. .

“Electricity is about 60% of the cost of production in a polysilicon facility, which will be supplied through a dedicated power plant at a very economical rate, which will make the plant globally competitive,” he added.

The location of the project is yet to be identified by the government, he said, adding that global consultant Deloitte has been shortlisted to advise CIL on matters such as potential private partners and technical collaboration.

Both Coal India and Deloitte did not respond to email queries on the matter.

The greenfield aluminium plant and aluminium smelter plant with NALCO are part of the company’s diversification strategy, which will be fired by captive thermal power units, the first person said.

“The two units are expected to come up in Orissa and Jharkhand. The second location is preliminarily selected for the greenfield project because of the availability of bauxite. But no final call has been taken as yet. The government will take a final call soon,” the person said.

The Best Cities to Work From Home 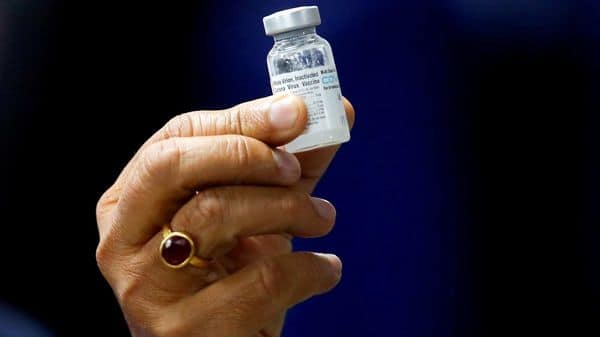 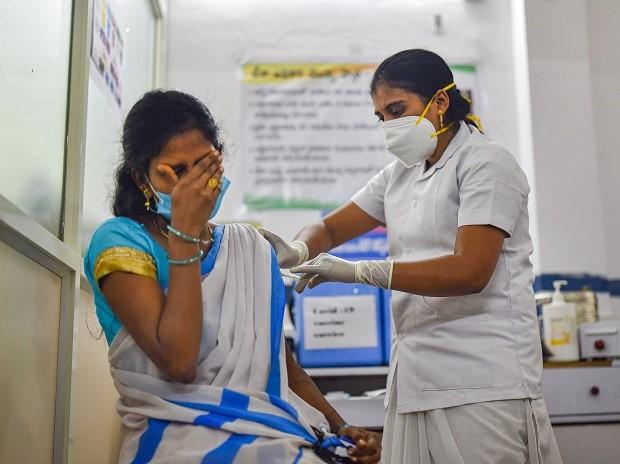