CNBC reports GGV and IDG Capital, two venture capital firms with extensive investments in China, are among the early investors looking to partner with Baidu in the new chip business.

Baidu is already heavily involved in AI and AI chips. Its AI-based platform-as-a-service serves numerous customers in China, including banks and economic development zones, allowing them to develop, run, and manage applications without having to build their own platforms.

Back in 2019, Baidu partnered with Samsung Electronics to mass produce a cloud-to-edge AI chip called Kunlun to support the search engine’s capabilities. But through Baidu Brain, a technology the underlies all of Baidu’s businesses, the company continues to diversify away from simply being a search engine reliant upon advertising. It has allowed Baidu to enter new markets such as autonomous driving and deep learning platforms like its Paddle-Paddle.

Its Samsung-built AI chips allowed Baidu to support AI workloads at scale for tasks such as search ranking, speech recognition, and image processing. In that regard, Kunlun was a general-purpose chip that gave Baidu versatility and flexibility in the AI field. But the creation of its own chip business allows it to go further into new technologies, like self-driving cars, while also insulating itself from dependence upon foreign chip suppliers.

CNBC says Baidu would sell its chips to customers in various industries including automakers, which are currently experiencing chip shortages.

It also offers greater diversification for Baidu, which has also invested in a biotech and an electric vehicle company, and positions it to be a powerful AI stock. 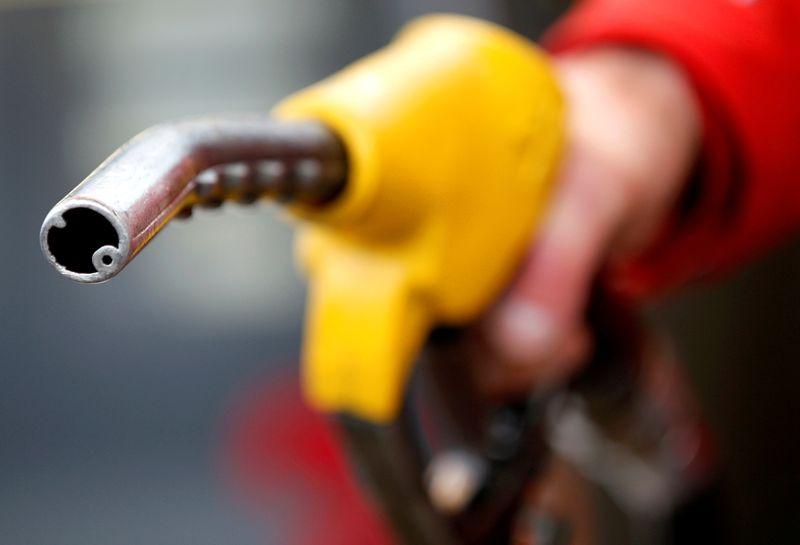