New Delhi: The production cost of India’s steel producers using the blast furnace route would remain contained in the near term due to China’s ban on Australian coking coal, India Ratings and Research (Ind-Ra) said.

Accordingly, the Chinese move will lead to softer coking coal prices which shall directly support EBITDA per tonne accretion of around Rs 2,600 over FY21 for companies using the blast furnace route.

As per Ind-Ra, China’s ban has led to negative bias on coking coal prices.

It expects Australia premium hard coking coal (HCC) CNF prices would be around $120 per tonne over remaining FY21, except for any weather-related supply disruptions in Australia.

“Despite China’s healthy steel production growth of 7% YoY in the first 7MFY21, its coking coal imports have significantly reduced by 12% as against an increase of 14% YoY in FY20, reflecting the country’s increased reliance on domestic coking coal.

“Considering the low coking coal imports by China in 7MFY21 and a possible further reduction amid China’s ban on Australian coking coal, an excess supply would build-up unless Australian miners reduce their output considerably.

Lately, China and Australia were the largest coking coal trade partners in the world.

“As Chinese end-users are likely to increase their domestic coal production or import coking coal from countries such as Indonesia, Russia, Canada and the US, Indian buyers would gain more bargaining power with Australian coking coal.

“India and China have been the largest consumers of Australian coking coal, competing with each other and composing 25% and 24% respectively, of Australia’s total metallurgical coal exports.” 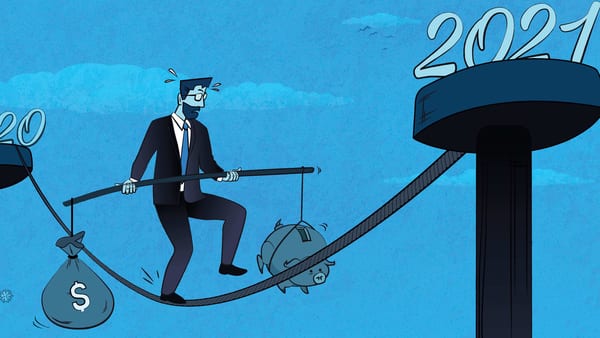 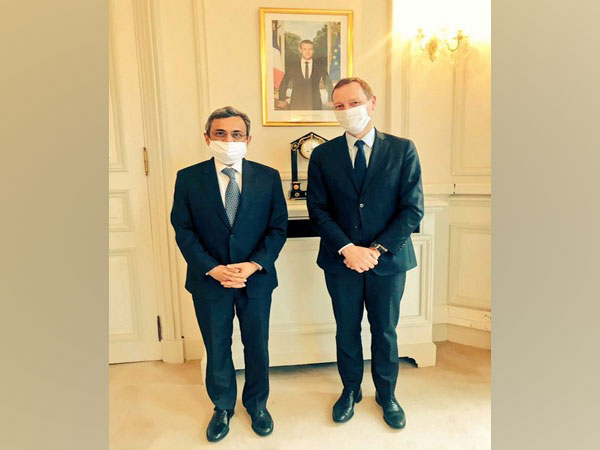 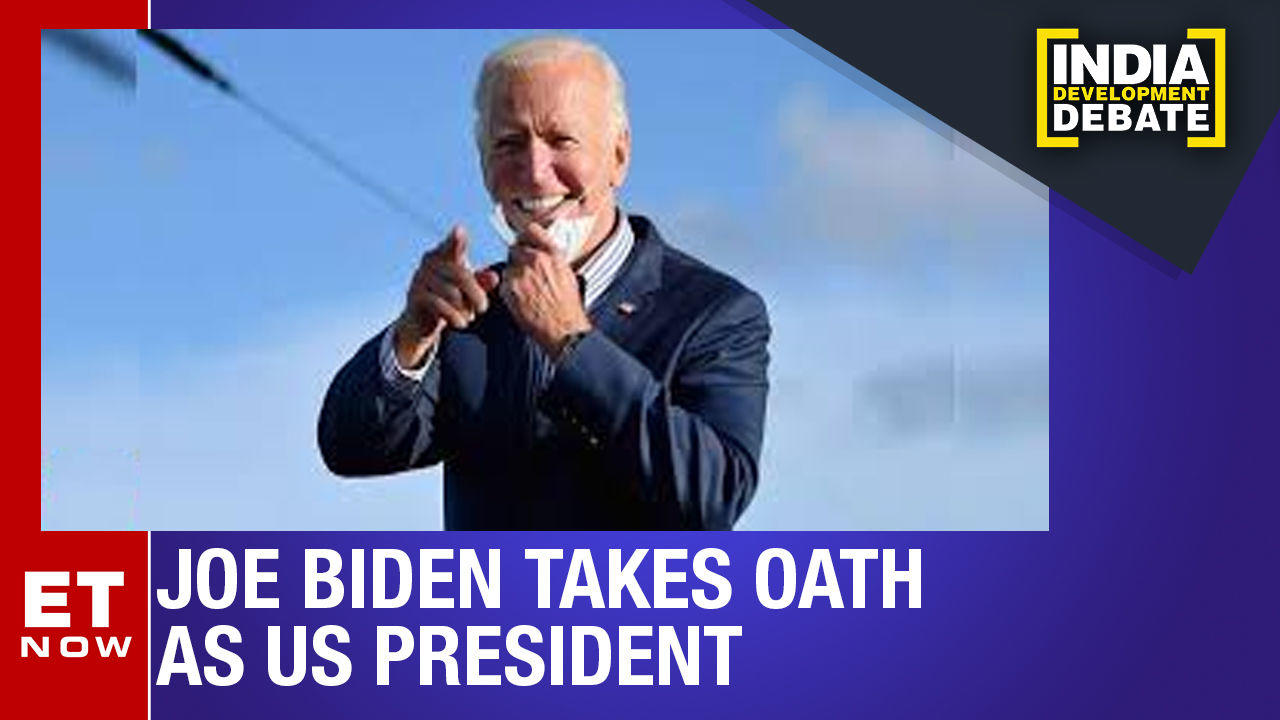