A class I officer working as a child development project officer at Lakhni in Bhandara district died by suicide in the early hours of Saturday by hanging in the bathroom of the rented house where she was staying.

Superintendent of Police Vasant Jadhav said, “Sheetal Ashok Phalke… hanged herself in the bathroom of her rented house…”.

“Neighbours said she was continuously seen talking on the phone since for about a week. So, we have taken possession of her mobile phone… to see who she was in touch with,” said Jadhav. He added, “The officer has left a note saying… nobody should be held responsible… prima facie, reasons for suicide appear to be personal. But we are ascertaining that.”

‘Remote work is the future’ 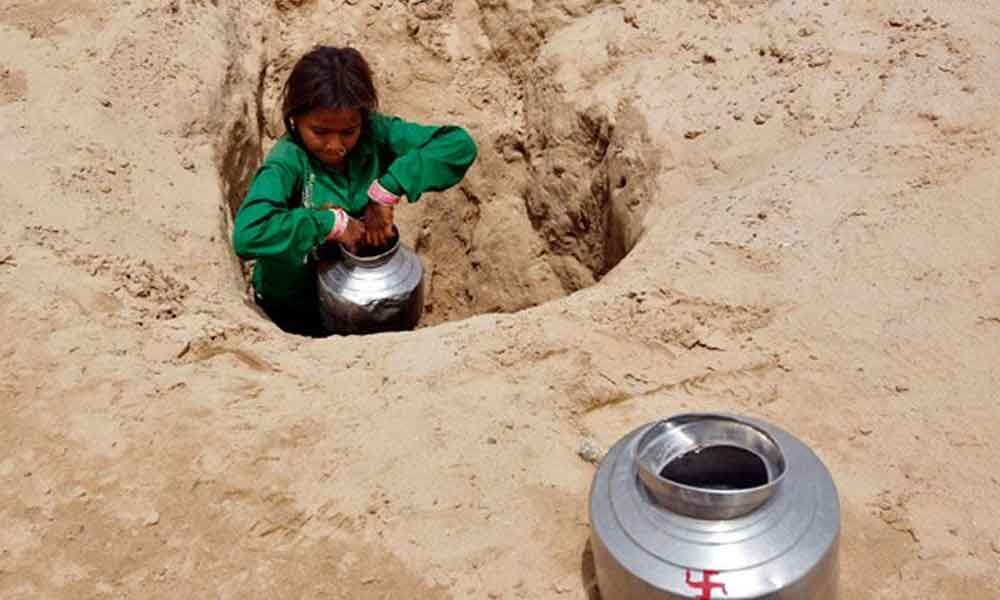