Not many people know that the incident that took place Feb. 4, 1922, that led to the death of three civilians and 22 policemen has Turkish markings.

Records show that the previous day, 2,500 participants in the non-cooperation movement launched by India’s freedom icon Mahatma Gandhi against British attempts to dismember Turkey had forced the closure of a government-owned liquor shop.

Police arrested one of the leaders. The next day, people gathered near a police post near Chauri Chaura village in Gorakhpur district of Uttar Pradesh province demanding the release of their leader.

Armed police arrived and fired at protesters. Three people were killed and many more injured.

Addressing the inaugural function virtually, Modi admitted the martyrs of the Chauri Chaura incident have not received their due respect in India’s history.

Soon after the end of World War I the decision by colonial powers to dismember Turkey had mobilized the Muslim community in South Asia. Gandhi and another top leader, Bal Gangadhar Tilak, supported the movement as they found it an opportunity to forge Hindu-Muslim solidarity against the British.

Since the movement coincided with the massacre of civilians at the Jallianwala Bagh in the Northern Indian city of Amritsar in April 1919, in which nearly 400 people were gunned down, the call for non-cooperation from the stage of the Khilafat Committee meeting in Mumbai found wide traction.

Gandhi who was present at the meeting later convinced his Congress party to adopt the program at its annual session in Nagpur in December 1920.

Historians believe that after the 1857 uprising, when the Mughal Empire ended, it was the first time Hindus and Muslims had marched together under Gandhi and Muslim leader Maulana Muhamamd Ali Jouhar.

Responding to the call of non-cooperation, top lawyers gave up their legal practice, refusing to appear before British judges.

Others including top physician Hakim Ajmal Khan, one of the founders of the Muslim League and many more gave up awards they received from the British.

Recording this period of South Asian history in his book, The Good Boatman – A Portrait of Gandhi, historian Rajmohan Gandhi wrote that on eve of Eid, Muslim families invited Hindu Brahmins to their homes and shared meals.

They abandoned cooking beef because upper-caste Hindus treat cow as a sacred animal.

But the Chauri Chaura incident horrified Gandhi to the extent that he withdrew the movement. Insisting that there was no room for violence, whatever the provocation, he refused to lead the movement dotted with violence.

“The tragedy of Chauri Chaura is really the index-finger. It shows the way India may easily go if drastic precautions be not taken. If we are not to evolve violence out of nonviolence, it is quite clear that we must hastily retrace our steps and re-establish an atmosphere of peace… Let the opponent glory in our humiliation and so-called defeat. It is better to be charged with cowardice than to be guilty of denial of our oath and sin against God,” wrote Gandhi.

Despite withdrawing from the movement, he was sentenced to six years in prison. But was released in February 1924 on health grounds.

Author Zaheer Ali in his book, Khilafat In History and Indian Politics, writes that Gandhi’s act weakened the South Asian Muslims’ backing of the Turkish movement as well.

“For many leaders, it was an admission of defeat and a betrayal of the lakhs of Indians who had sacrificed almost everything to support the twin movements of Khilafat and non-cooperation, “he said.

C Rajagopalachari wrote: “Despite my close relationship with my mentor Gandhi, I fail to understand the reason why he called off the movement.”

Jouhar, who was in jail, said Gandhi’s decision has completely distraught him.

The withdrawal of the movement also returned animosity between Hindus and Muslims. Quoting Harcourt Butler, then governor of Uttar Pradesh province, Ali records, “the Hindu-Muslim unity was on the verge of death”.

With the intention of intensifying the hatred between Hindus and Muslims, the viceroy sent a telegram to London pleading with the British government to reconsider the terms of the Treaty of Sevres. According to Ali, it was a clever ploy to wean Muslims away from the nationalist movement.

But the arrests of almost all the prominent leaders of the Khilafat Committee, including Maulana Abul Kalam Azad, five secretaries of the movement, left common Muslims high and dry.

In spite of Gandhi’s decision, 19 demonstrators were sentenced to death and 110 were imprisoned for life by British authorities. According to records, a charge sheet was filed against 28 people.

Of these six died in police custody.

The writer is a senior staffer at Anadolu Agency

* Opinions expressed in this article are the author’s own and do not necessarily reflect the editorial policy of Anadolu Agency.​​​​​​​

Anadolu Agency website contains only a portion of the news stories offered to subscribers in the AA News Broadcasting System (HAS), and in summarized form. Please contact us for subscription options. 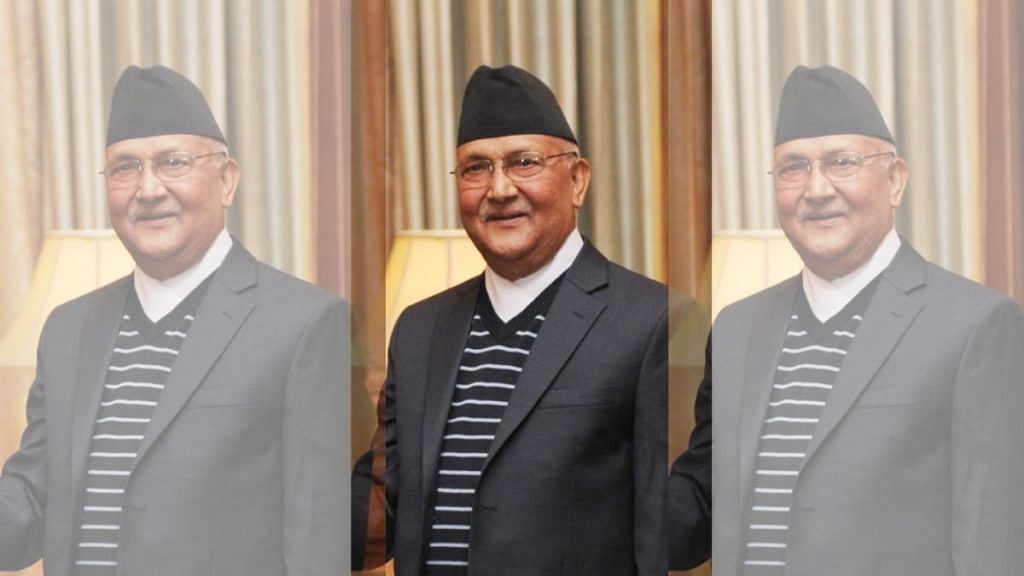