Climate activists are warning that central banks are taking a “risky gamble” with their strategies for addressing the financial risks from global warming.

The scenarios being used to guide the transition to a carbon-neutral economy are biased toward temperatures that are too high and fossil-fuel phase-outs that are too slow, according to a study by Oil Change International and Reclaim Finance.

Such downplaying of the speed and depth of the necessary energy shift risks perpetuating the status quo for use of fossil fuels, the lobby groups said Monday.

Also Read | Why Mumbai’s mojo lies beyond its locals

The warning is based on scenarios by the Network for Greening the Financial System, a group of 83 central banks and supervisors from around the world. In a paper published last June the NGFS focused its analysis on limiting temperature increases to 2 degrees Celsius compared to the pre-industrial age.

The Paris Agreement, the international treaty on combating climate change, calls on nations to hold the global average temperature increase to “well below 2 degrees” and preferably 1.5 degrees. The NGFS includes 1.5 degrees only as an “alternate” scenario.

The presidency of the COP26 climate summit — to be held in Glasgow, Scotland, in November — already declared embedding the NGFS analysis in the financial sector as one of its goals.

“If not reviewed, its scenarios could do more harm than good,” said Romain Ioualalen, senior campaigner at Oil Change International. “The only safe way to tackle the climate crisis, and thus to preserve financial stability, is to limit warming to 1.5 degrees Celsius through a rapid and managed phase out of fossil fuels.”

The NGFS is currently working on an update of its climate scenarios, which it expects to publish in April.

Activists from Reclaim Finance blamed the ECB in September for “feeding a natural gas frenzy,” and demanded it must “immediately” exclude the debt of companies whose practices are incompatible with the Paris Agreement from its bond-buying programs.

In their latest paper, they campaigners say the NGFS risks “guiding financial practices and regulation onto pathways that will ultimately prove riskier, costlier, and more disruptive both to human lives and to the economy.” 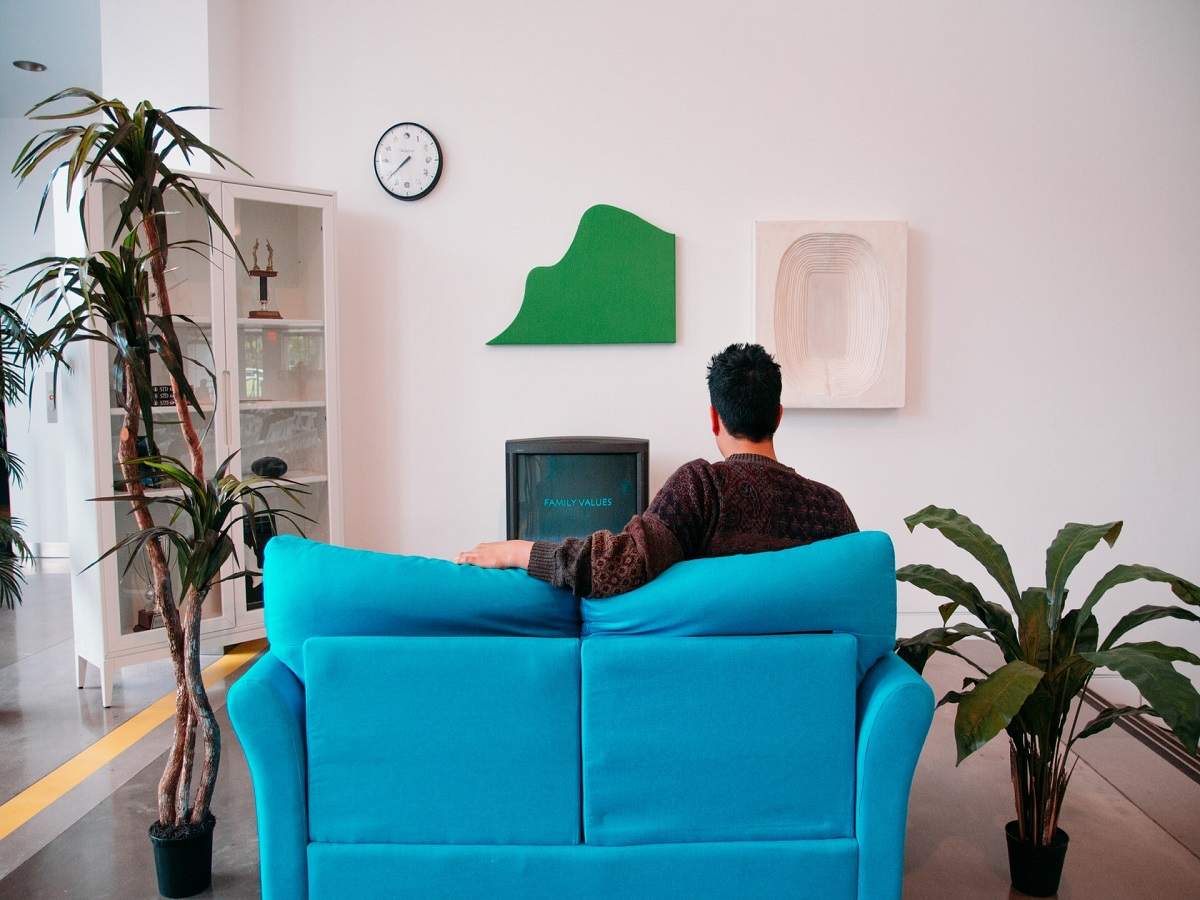