PM Modi said that the Union Ministry of Culture has identified 75 places where the celebration will be held. He also asked the MPs to be present in their respective states to be able to participate in these celebrations.


He also asked the MPs to aid in the ongoing COVID-19 vaccination drive being held across the country.


“With the speed which we are going in vaccination, there will be a time when there would be India on one side and other nations together on another,” he said at the meeting.


The Prime Minister also asked parliamentarians to be present in both the Houses and maintain discipline while participating in the proceedings. He said this while giving relaxation to the party leaders who have been allocated duties in the forthcoming Assembly elections.


“Those leaders who have been allocated tasks in the forthcoming Assembly polls can be exempt but others need be present in the House,” the Prime Minister directed, sources told ANI.


The Prime Minister also spoke about the hardships of the previous year due to the COVID-19 pandemic. He also listed the natural calamities and their impact on nations including India.


“We saw earthquakes, border tension and Covid but we have handled it better than other countries in the world, ” PM Modi told the parliamentarians.


Speaking at the meet, BJP National President JP Nadda delved on forthcoming elections and pointed out that the party has won Bihar polls during the past year and expressed confidence that it will win Assam and Bengal as well.


“We have to win all 5 elections,” Nadda told the BJP MPs.


Addressing a press conference after the meeting, Parliamentary Affairs Minister Pralhad Joshi said: “Addressing the parliamentary party meeting, PM Modi said that all the MPs and party workers should help eligible people get COVID-19 vaccines including helping them reach the vaccination centres”


“To commemorate 75 years of Independence, a 75-week long programme will be organised from March 12 at 75 places. PM Modi called upon all the MPs to participate in the programme,” Joshi added.


Joshi said that this was the first parliamentary party meeting in nearly a year.


The second part of the Budget Session of Parliament commenced on Monday with all COVID-19 precautionary measures in place.

India, Pakistan among others with stake in stable future of Afghanistan: US President Joe Biden

India, Pakistan among others with stake in stable future of Afghanistan: US President Joe Biden 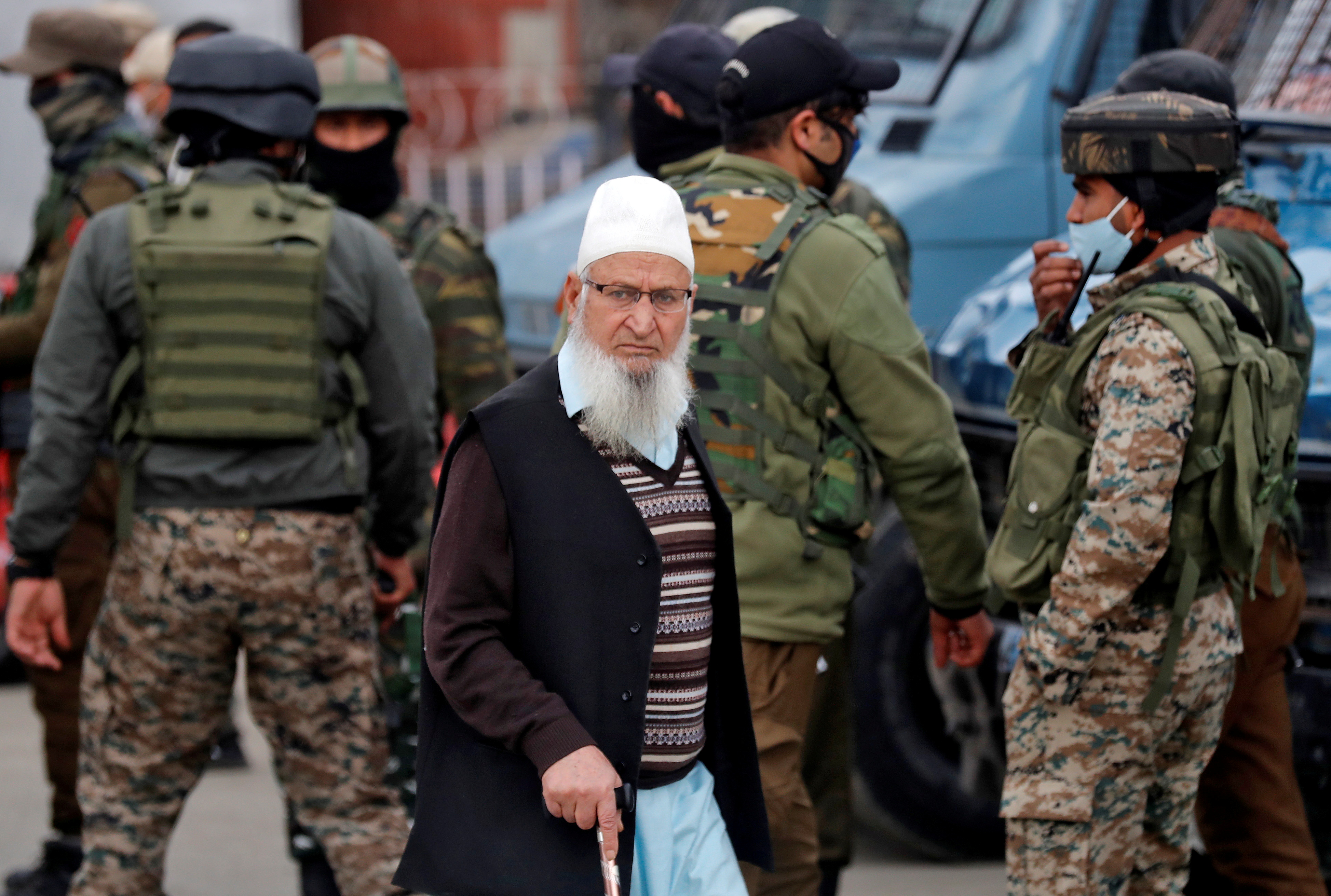 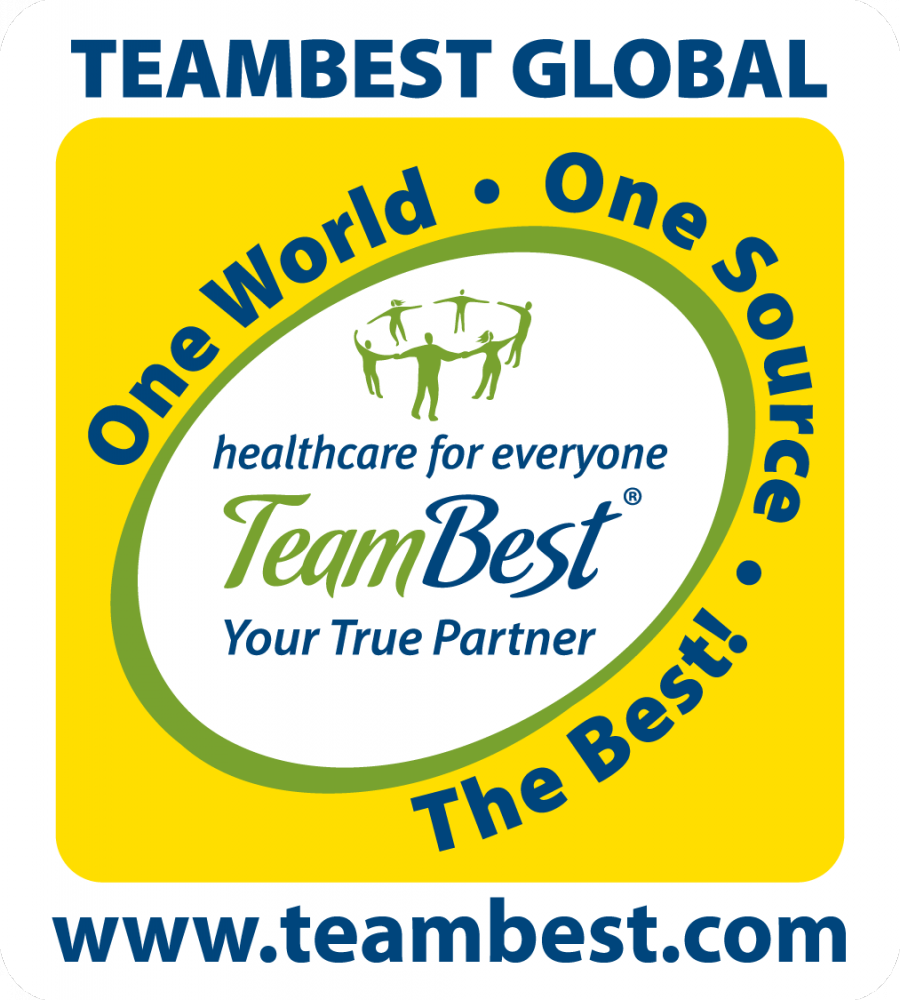