Destiny 2’s latest glitch has, for once, been fairly well received by the community – and while it may sound odd to actually welcome a bug – this one enables up to 12 players into raids or other activities, something that’s actually somewhat welcome and relatively harmless.

In fact, it’s been so popular that Bungie has decided to let the bug stay, at least for the time being. According to the developer, “the big buzz around the community this week has been players finding out a way to cram four fireteams in activities meant for one. We’ve been watching the 12-player raid hype and are glad you’re enjoying yourselves. We aren’t rushing out a fix for this and it’s totally fine if you want to try it out and have some fun.”

So that’s basically a blessing to go ahead and enjoy it – although it seems like it may actually be patched at some point, so perhaps take advantage of it while you can. Indeed, later on, it does state that it’s technically breaking the game and that activities aren’t designed with a “clown car of Guardians” in mind, so you can’t complain if you encounter issues… or just find them far too easy.

If you want to try it out for yourself, it’s pretty easy to do. Simply assemble two fireteams in orbit, one with 5 players, the other with 7, with the two leaders being geographically as close to each other as possible. The leader of the 7 man team then joins the smaller team using the text chat function. When prompted to bring their fireteam with them, ignore the message. Now get the smaller Fireteam leader to start the activity, and when there are 2 seconds to go, the leader of the 7 man team clicks the confirmation to bring the team with them.

It’s a bit fiddly to get the timing right, but if you manage it, voila, 12 man raid. Perhaps Bungie will just leave the bug in, or maybe make it an official feature – but for now, just assume the bug will eventually be patched. 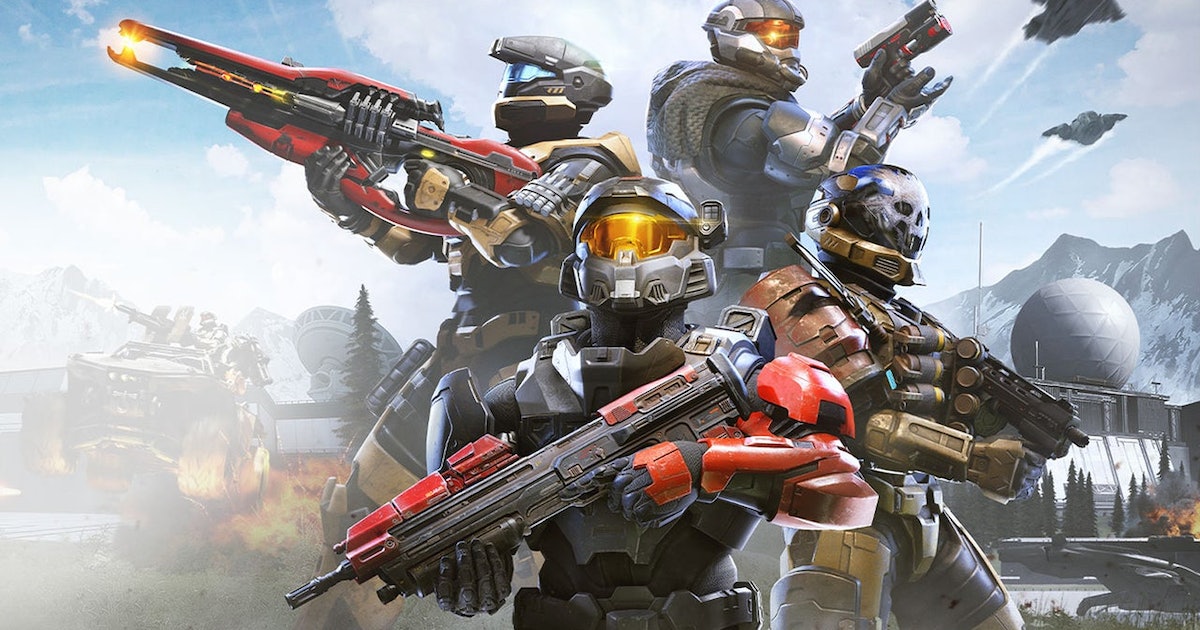