The finance minister had promised that this budget will be like “one never seen before”. And she has delivered. Acknowledging the severity of the economic loss, this is every bit a growth-oriented budget as we could have expected. Yet, with fiscal prudence temporarily in abeyance, there is a commitment to the Fiscal Responsibility and Budget Management Act and fiscal consolidation over the next five years.

A couple of measures are significant in scope and even radical: increasing foreign direct investment (FDI) limits for insurance firms from the existing 49% to 74%, as well as permitting foreign ownership and control, and particularly the proposal to privatize two public sector banks and one general insurance company.

In addition, the budget presents a compelling vision under the rubric of Atmanirbhar Bharat, seeking to leverage multiple proposals to boost both investment and demand. As a package, these will take India to a sustained high-growth path in the medium term. These include an aggressive roadmap for monetization of the government’s physical and financial assets, increased focus on affordable housing to boost the long backward and forward construction linkages, and measures to attract foreign capital.

Growth and revenue assumptions are also realistic. Nominal GDP growth for FY22 is forecast at 14.4%, which is likely to be an underestimate and, therefore, will help the fiscal maths.

Infrastructure capex is a key thrust area for the budget. Outlay on capital expenditure will increase to ₹5.54 trillion in FY22 from ₹4.12 trillion budgeted in FY21 (now revised up to ₹4.39 trillion). These spends will be augmented by financing from the Development Financial Institution proposed to provide long-term debt financing for infrastructure projects.

Following on with the measures to incentivize credit offtake, which have been a key pillar of the post-pandemic stimulus measures, the budget proposes asset reconstruction and management companies to take over existing stressed loans of public sector banks and then sell them to potential investors. While details of the structure and capitalization of these companies are awaited, and several thorny issues, such as valuations of the assets to be transferred, are awaited, this can potentially help to clean up bank books and increase credit offtake from a significant share of the banking sector. The budgeted allocation of ₹20,000 crore for PSB recapitalization will also help.

In addition to the higher spends to support growth, the budget has also sought to improve sentiment and confidence. Reducing the window for reopening tax assessments from the present six years to three years, while limiting tax assessments in serious evasion cases only with concurrence of the highest-ranking tax officer will reduce uncertainty. The result of the progressive simplifications in filing tax returns has resulted in a large increase in returns filed over the past six years.

The budget attempts to further increase transparency. At least one large off-balance sheet item, small savings loans to Food Corp. of India for food subsidy, will now have a direct budgetary allocation. This is a further advance from the measure of enhanced disclosures in earlier budgets of borrowings by government agencies to fund the government of India schemes. This also partially explains the significant increase in spending announced in both the FY21 and FY22 budgets.

As is always the case, implementing the multiple and complex budget proposals will be crucial for translating the fiscal levels to sustained growth and will need a coordinated policy response between the Centre and state governments. 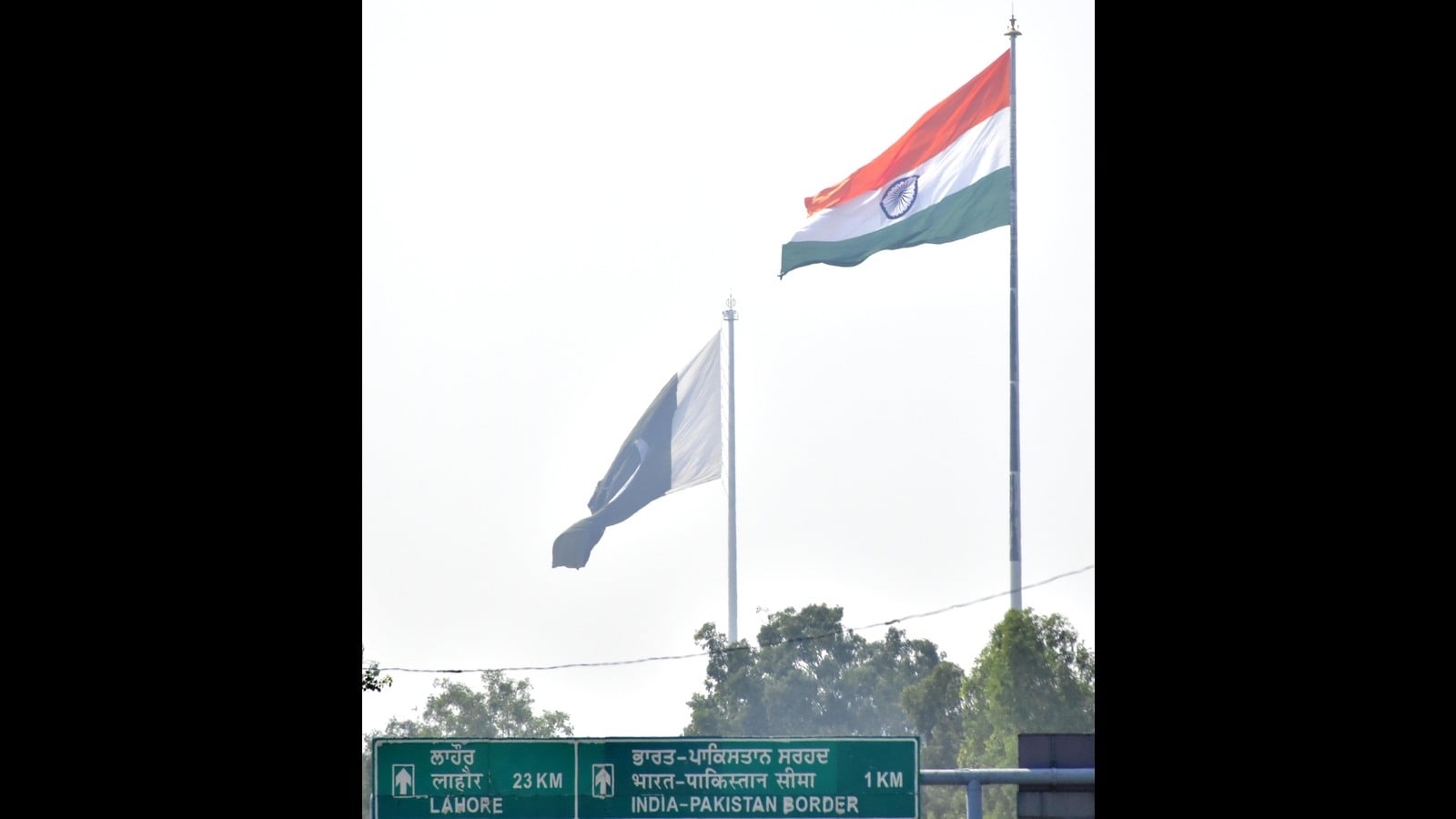 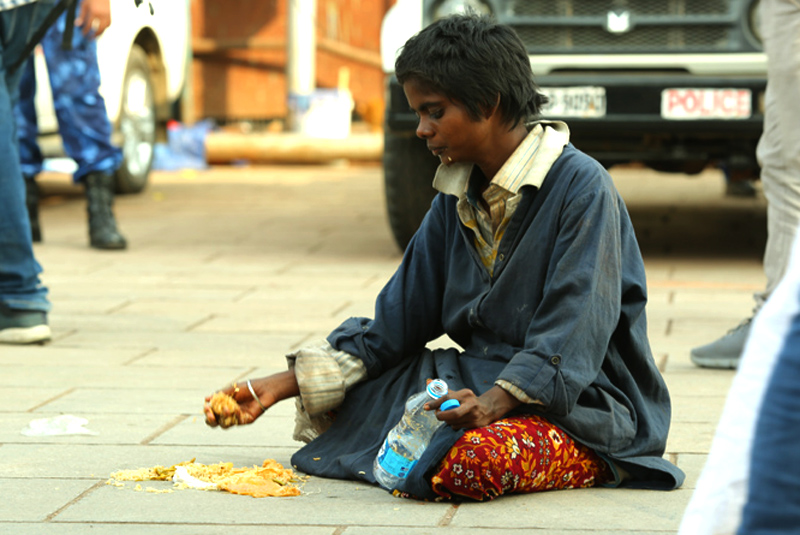