New Delhi: India is underlining its leadership role in the fight against climate change by hosting a two-day BRICS meeting from Tuesday to pen a playbook on using green hydrogen as a key element in the transition to a low-carbon future.
India’s largest power producer and a major coal burner NTPC is anchoring the meeting aimed at forging a common perspective on the future role of hydrogen in the greening of the energy basket in each member country.
The meeting will offer a platform for BRICS policymakers and other stakeholders to exchange experiences about hydrogen policies, initiatives, priorities, technologies and financing in their respective countries.
The government led by prime minister Narendra Modi has established India’s leadership role in the fight against climate change by pursuing a renewable energy capacity of 175 GW (gigawatts) by 2022 and aiming for 450 GW by 2030.
This year’s federal Budget raised the stake with a National Hydrogen Mission, giving the fuel a stamp of approval and paving the way for rapid adoption. The oil ministry is moving to include hydrogen within the definition of ‘mineral oils’, for which the government gives out licence to explore and produce, intending to provide a policy framework for its rollout. The ministry also aims at 10% blending of CNG (compressed natural gas) with hydrogen.
Globally, hydrogen is being seen as the fuel of the future and a true carbon-free mobility solution because water is the only by-product of burning the gas that can be easily obtained. Hydrogen also has an added advantage as it can be used for both fuel cell and internal combustion engines.
The colour coding of hydrogen denotes the source or method used for production. ‘Green’ hydrogen is produced by electrolysing water using power from renewable energy sources such as wind or solar. ‘Grey’ hydrogen is obtained by separating some of the hydrogen molecules in natural gas. Hydrogen produced from coal or petcoke, the end product of refining, is known as ‘brown’ hydrogen. Hydrogen sourced from carbon capture and storage is known as ‘blue’ hydrogen. Hydrogen from biomass and plastics is known as ‘white’ hydrogen. 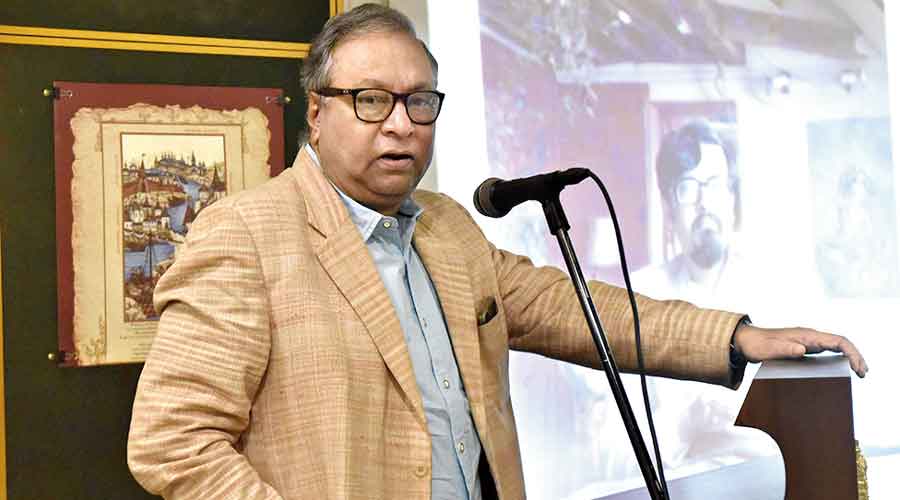