If you’re looking for Boxing Day gaming sales, it’s a better day for discounts on software than it is for consoles. That’s partly because demand has been so high in the run-up to Christmas in the UK, with every major console basically selling out – most notably the newer Xbox Series X and PS5 hardware, which have been nearly impossible to get hold of since their November releases in the UK.

In the Boxing Day sales, then, most of what we’re seeing is price cuts on recent games across PS5, Xbox Series X, PS5, PS4, and Nintendo Switch. Ubisoft’s three big 2020 open world games are the frontrunners for the best discounts, here: Assassin’s Creed: Valhalla, Watch Dogs Legion and Immortals Fenyx Rising are all cheaper than they were at launch across the board. But if you’re a new PS5 owner, you’ll also find okay discounts on launch window games like Demon’s Souls and Godfall. Considering those games retail up to £69.99, any price cut is surely welcome.

Below, we’ve rounded up the best Boxing Day gaming sales we’re seeing in the sales so far – but, since the day is early, we’ll update this page if we see more out there that catches our eye. We’ve tried to track down a few decent Nintendo Switch bundles, as well as deals on games we think you’ll actually want to buy.

Immortals Fenyx Rising: £33.99 at Amazon
One of the newest games on this list is also one of the cheapest. Immortals Fenyx Rising has only been on the shelves a few weeks, but with an £18 price drop, we’re seeing its first discounts sitting particularly pretty right now. Move fast though, we’ve already got this one in our cart.
View Deal

Godfall: £44.97 at Amazon
Love it or hate it, Godfall has been with the PS5 since the very beginning. You’re saving £10 on this particular title, and if you’re looking for a fairly easy hacker and slasher to get you through some 2020 rage this price drop might make the contentious game worth a try.
View Deal

Assassin’s Creed: Valhalla: £39.99 at Amazon
The latest entry in the Assassin’s Creed franchise, Valhalla takes us to the world of the Vikings. It recently hit the top of the UK Christmas chart and sits at its lowest price yet in Amazon’s PS5 sale.
View Deal

Demon’s Souls: £62.62 at Amazon
Demon’s Souls was one of the most anticipated titles to hit the PS5 system at launch, so we’re not surprised to see a sparse price cut in this first round of discounts. However, you can save roughly £4 here if you’re looking to get the game as quick and cheap as possible.
View Deal

DualSense PS5 Controller: £59.99 at Amazon
There’s no discount on the DualSense PS5 controller, unfortunately, but since peripherals for the console have been selling out since launch, consider this a stock alert if you just bought the next-gen console.View Deal

PS5 HD camera: £49.99 at Amazon
The PS5 HD camera is currently in stock at Amazon for £49.99. If you’re going to be using those onboard streaming options or pairing your PlayStation VR with your new console, then, this is a must-buy.
View Deal

Assassin’s Creed: Valhalla: £38.00 at Amazon
The latest entry in Ubisoft’s open world series is slightly cheaper on PS4 than PS5 right now – and the PS4 version gets you the PS5 one for free anyway, though you’ll need the disc edition of the next-gen console. All you have to do is insert the disc in the new console, and you’re directed to downloading a digital copy of the PS5 edition. Well worth it.View Deal

Star Wars: Jedi Fallen Order: £19.00 at Amazon
One of last year’s biggest games reaches a budget price. If you’ve enjoyed the heck out of The Mandalorian this year, this is the rich, story-driven Star Wars experience you’re looking for, plus it runs at a higher framerate on PS4 Pro and PS5.
View Deal

FIFA 21: £32.99 at Amazon
The always massive-selling FIFA has been on discount for a little while now, but this is still a great price for the football fan in your life on Boxing Day. You can also get the PS5 version for free with this one, assuming you own the disc edition of the next-gen console.View Deal

Nintendo Switch + Ring Fit Adventure: £339 at Currys
You’re saving about £5 on the overall cost of the console and popular fitness game Ring Fit Adventure here. That’s an excellent result considering this peripheral hardware has been incredibly difficult to get hold of over the last few months.
View Deal 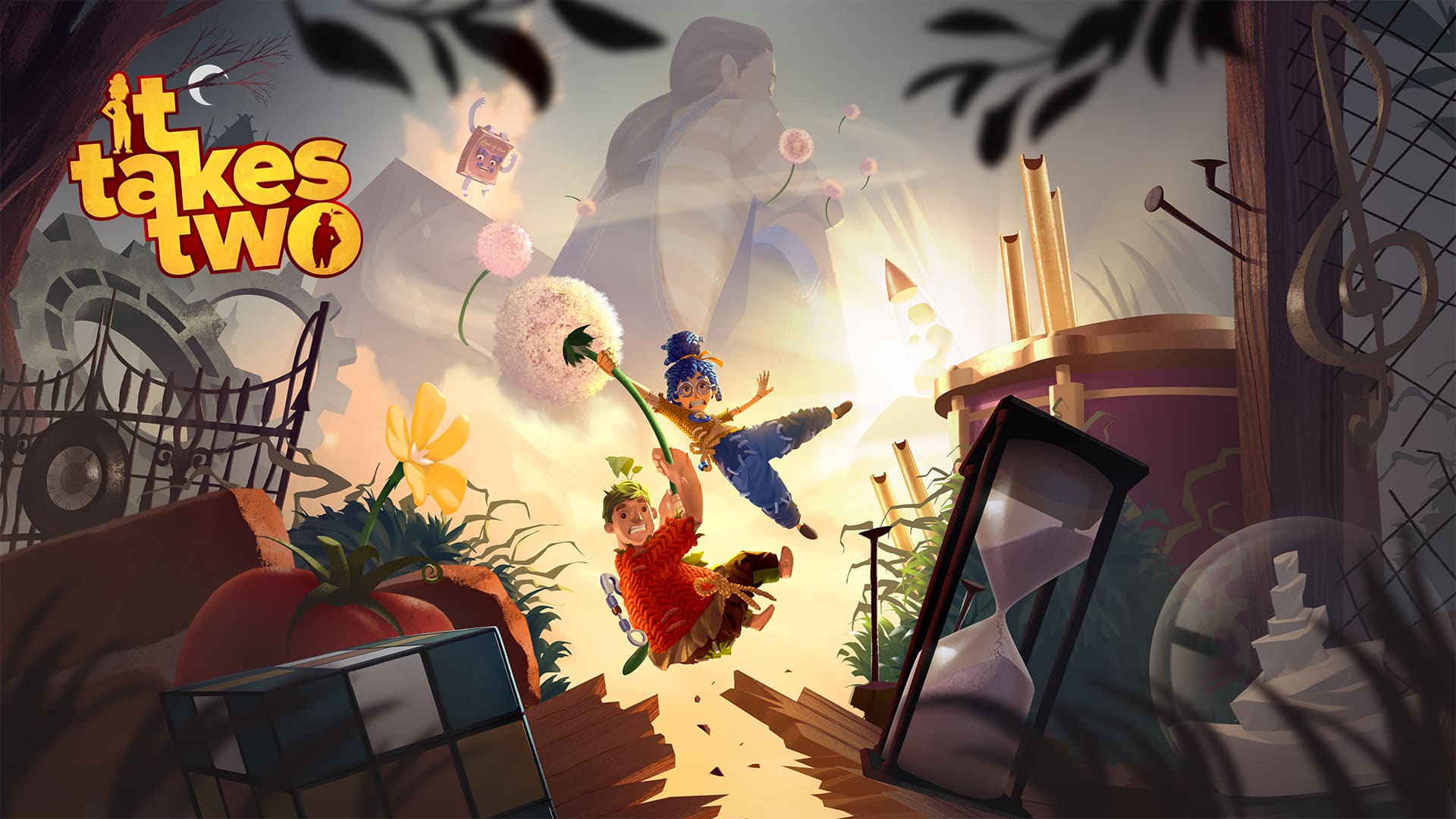