BMW Motorrad revealed the R 18 cruiser in April 2019 and has become an extremely popular bike. This is evident from how many custom iterations of the motorcycle have been revealed. In October last year, the German motorcycle maker revealed R 18 Classic, which is a touring motorcycle with a handful of styling tweaks. And now, there’s another iteration of the cruiser bike on the block and it is a rather special one. Christened BMW R 18 Spirit of Passion, the new model is a custom bike with a very distinct design. It has been developed by German motorbike racer and designer Dirk Oehlerking’s Kingston Custom in partnership with BMW Motorrad. But the custom house which is known for thoroughly overhauling a bike to create a custom model has designed R 18 Spirit of Passion with a restrained approach. 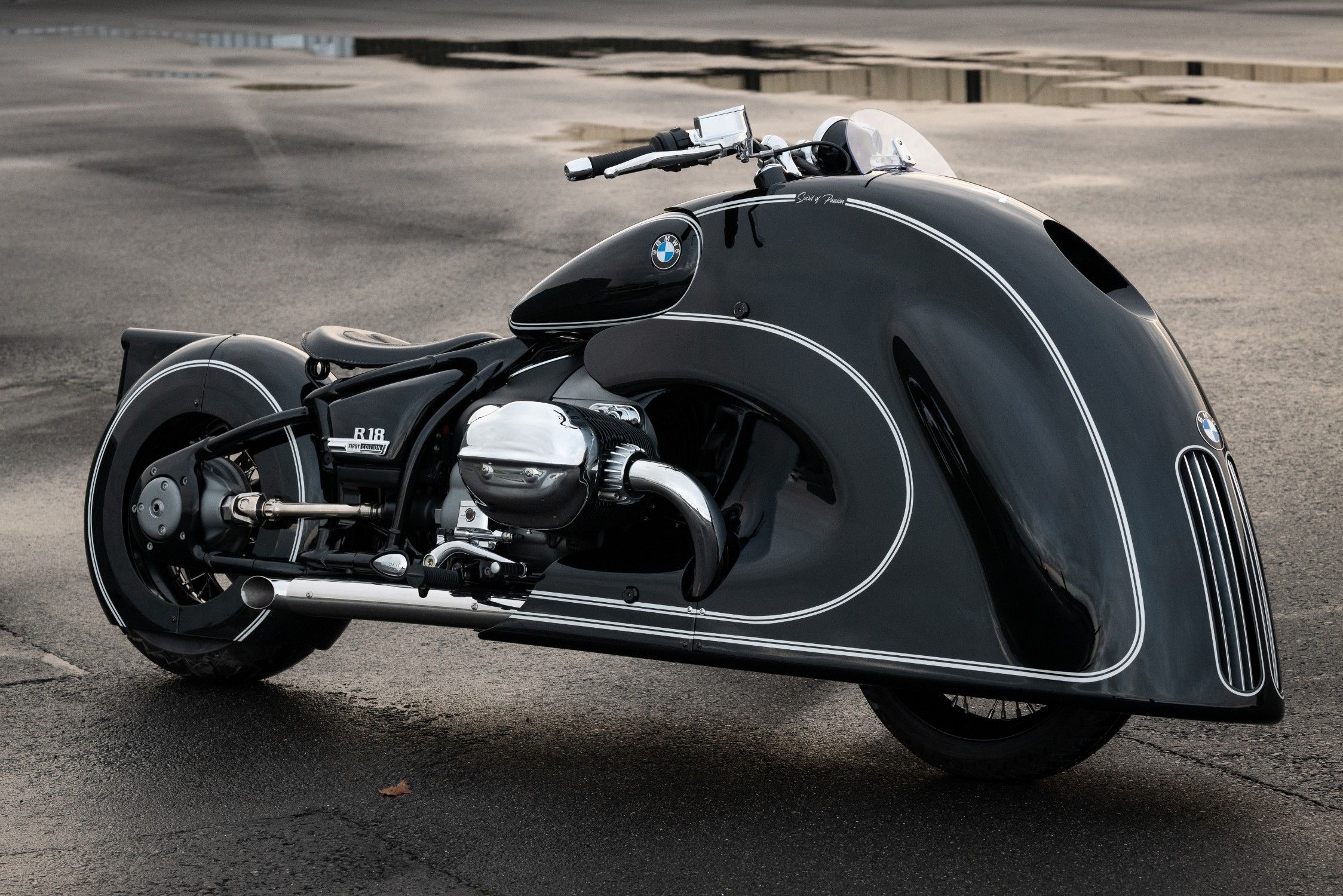 According to Dirk, he has tried to keep the bike s original as possible, at least in terms of frame and technology. However, the unique Kingston fairing, and handmade mudguards and handlebars lend to the bike a quirky appeal. The custom-house has also fitted the bike with a new exhaust while the turn indicators have been replaced with Kellermann indicators. The LED headlamp is now integrated with the fairing and the original paintwork and stripes have been adopted for the fairing, but with some additional details. According to BMW, the R 18 Spirit of Passion is based on classic art deco style. 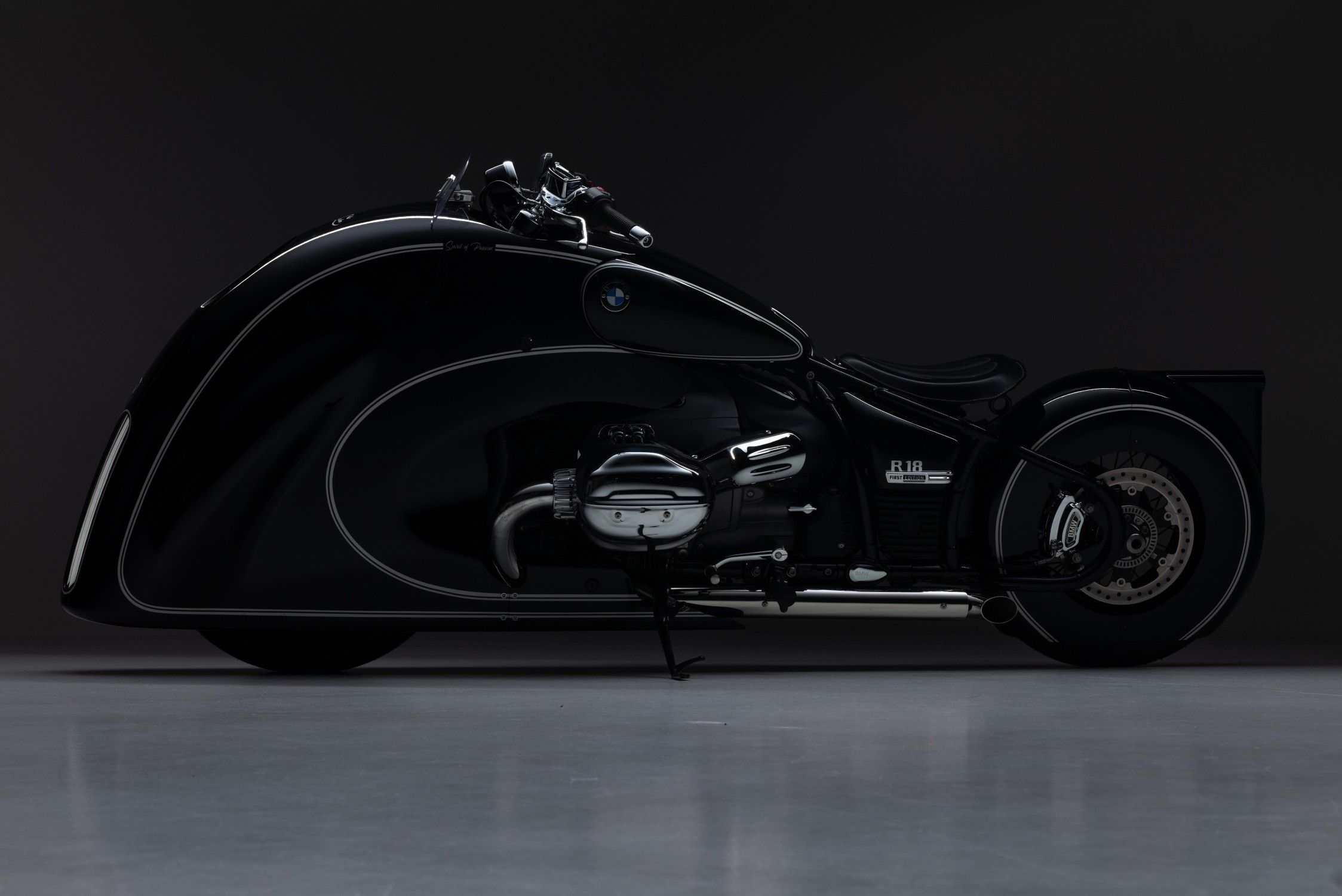 Now, it is worth noting that Kingston Custom has not made any structural changes to the bike. So, the custom model retains the original R 18’s frame, suspension, and engine. This means that the bike is propelled by the famed 1,802 cc boxer engine that is coupled to a six-speed transmission. It develops 90 bhp and over 158 Nm of peak torque, making it the most powerful boxer engine the company has ever built. And the suspension setup includes 49 mm telescopic fork with 120 mm of wheel travel and a directly mounted central suspension strut with 90 mm of rear-wheel travel.

COVID vaccine live updates: Here’s what to know in North Carolina on May 7