At least five people in the state have taken ill after their Covid-19 vaccination. But all of them are doing well now

A 27-year-old guard at a hospital in Odisha’s Nuapara district died on Tuesday three days after he was administered the Covid-19 vaccine, his family said even as authorities maintained he was suffering from a blood disorder and could have succumbed to that.

Nanikaram Keunt, the guard, complained of ill health on Monday while he on duty. He was referred to a medical college hospital in Sambalpur the same day, where his condition deteriorated.

“Nanikaram said that he was not feeling well after receiving the vaccine. Though we asked him to take a rest, he ignored us and went to duty. …he fell unconscious and was admitted to the hospital. He was not suffering from any disease before the vaccination,” said Keunt’s brother, Rohit Kumar Keunt.

Nuapada’s chief medical officer, Kaliprasad Behera, insisted Keunt’s death was not linked to vaccination. “When he was admitted to…[the Sambalpur hospital], the provisional diagnosis was bleeding disorder with severe anaemia and intracerebral haemorrhage. The platelet count was high, and the white blood cell count was less. We suspected the patient was suffering from leukaemia. He died of intracerebral haemorrhage.” Behera added the exact cause of his death will be known after they get his post-mortem report.

At least five people in the state have taken ill after their Covid-19 vaccination. But all of them are doing well now. 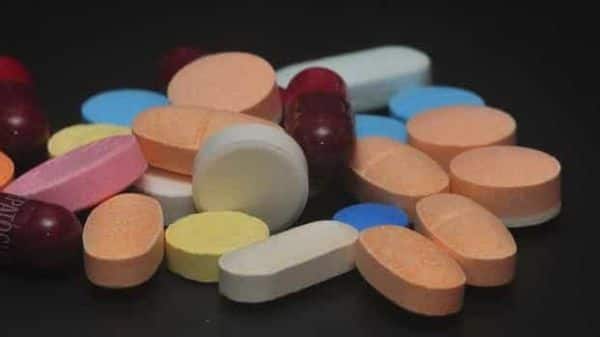 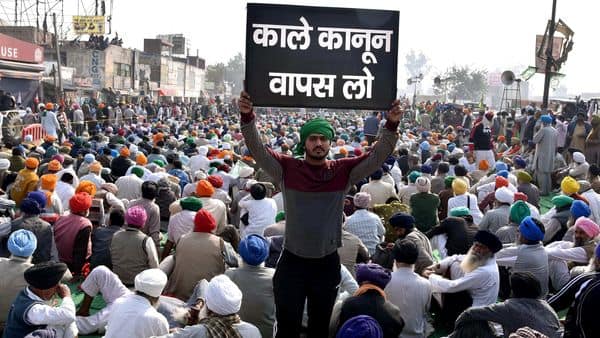