The Bharatiya Janata Party (BJP) on Sunday passed a political resolution hailing the passage of the new agriculture laws, which it said are aimed at improving the lot of farmers and increasing their income even as the Opposition has rallied around an agitation demanding the legislation’s repeal.

The resolution, passed at the end of a daylong national office bearers’ meeting addressed by Prime Minister Narendra Modi, also praised the Union government’s response to the Covid pandemic, its economic management amid a global slump and efforts at ensuring the passage of new farm and labour laws.

The resolution also made a pointed reference to the India-China standoff along the LAC and said, “India will not let any expansionist strategy succeed on its borders. Under the leadership of PM Modi, India has proved this at every given opportunity.”

Earlier, addressing the national officer bearers and state unit presidents, Modi said the party’s mission and organisation were not only aimed at securing power but at ensuring development for all.

National general secretary Bhupendra Yadav told the media, “He (the PM) said there is a positive mood in the country, so work should be undertaken keeping in mind the mantra of nation first.”

The party commended the government’s Covid-19 response, and in the resolution said while the world was “speculating over how India with its vast population and limited health care infrastructure” would face the challenge, it can be “said with pride that India not only defeated Covid under the able, sensitive, committed and visionary leadership of Prime Minister Shri Narendra Modi, but also infused in all its citizens the confidence to build an ‘Atmanirbhar Bharat’.”

While the Opposition had questioned the nationwide lockdown announced on March 24 and accused the government of announcing it without any preparation, the resolution referred to the government’s call as a “decision that will be remembered in history as the prime example of the sensitivity of a welfare government committed to public good.”

The resolution also made a specific mention of the Gareeb Kalyan package of ₹1.70 lakh crore announced within 48 hours of the imposition of the lockdown, efforts made to develop indigenous vaccines, and the government’s resolve of building an Atmanirbhar Bharat (self-reliant India).

The passage of the agriculture laws, drafting of the national education policy, merger of public sector banks, and curbs on financial irregularities were described as reformative steps undertaken by the government.

The BJP, gearing up for electoral battles in West Bengal, Tamil Nadu, Kerala, Assam and Puducherry, blamed the Congress and the Left parties of “trying to mislead the farmers about the farm laws”.

The party’s performances in local body elections in a clutch of states and the Bihar victory were hailed.

A specific reference was made to the local elections in Jammu and Kashmir. “…In the first local elections held after the removal of Article 370 it was democracy that won. The first District Development Council elections held in J&K shattered many myths. Ignoring terrorists and separatists, people fearlessly reposed faith in democracy,” the resolution said. 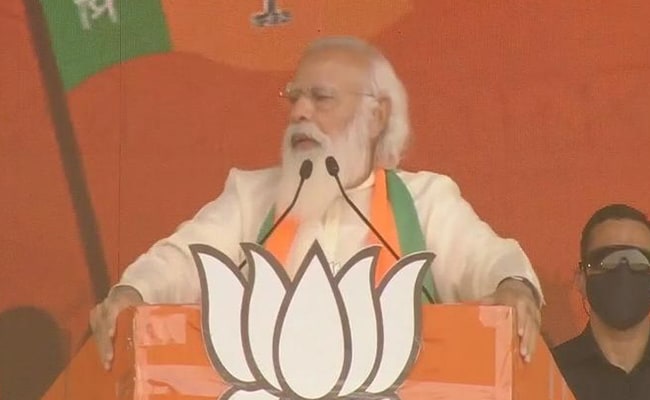 Poor People Are My Friends, Provided Them Free Covid Vaccines In Government Hospitals 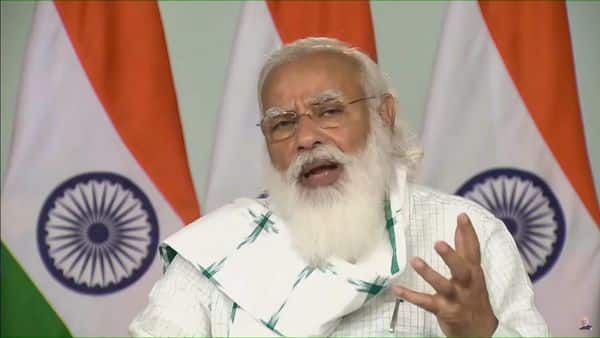 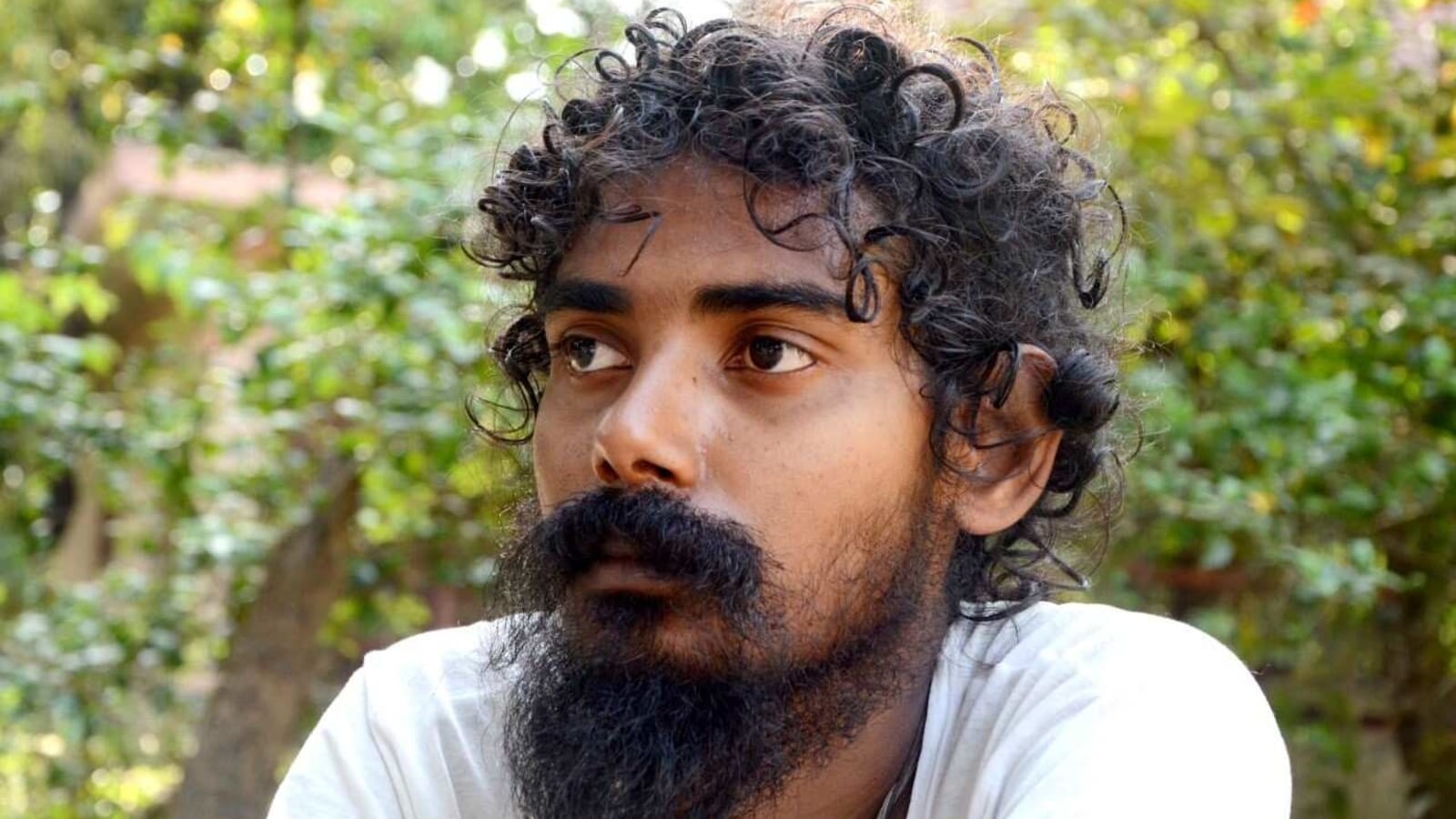