A pair of billionaire investors are swooping in to support a short-selling hedge fund in its battle against an army of irreverent day traders.

Steve Cohen’s Point 72, Ken Griffin’s Citadel, and other partners are plowing a total of $2.75 billion into Melvin Capital, the hedge funds said on Monday. They will receive non-controlling revenue shares in Melvin in return for their money.
Read More: This actively-managed SPAC ETF amassed $60 million assets within a month of launching. Its founder breaks down how to pick blank-check firms – and shares 3 to watch in 2021

Melvin will welcome the cash injection as painful short bets have left it down 30% year-to-date as of Friday, The Wall Street Journal reported.

Scores of retail investors, including some members of forum r/wallstreetbets, have targeted heavily shorted stocks in recent weeks. They drove GameStop’s stock price up as much as 145% on Monday, Bed Bath & Beyond up 58%, BlackBerry up 48%, and AMC up 39%.

Melvin takes more negative positions than most of its Wall Street rivals, exposing it to potentially heavy losses. It owned “puts” – bets that a stock price will fall – on 17 US-listed companies including GameStop and Bed Bath & Beyond at the end of September.

Read More: An engineer-turned global macro investor breaks down why bitcoin is so volatile – and shares 3 reasons why she remains bullish about the digital asset
The firm’s strategy has paid off in the past. Melvin has returned an average of 30% annually since its founding in 2014, and had grown its assets under management to $12.5 billion at the start of this year, The Journal said.

Gabe Plotkin, a former star portfolio manager at Cohen’s SAC Capital, quit to start Melvin in 2014. He counted Cohen as a day-one backer.

The Morning After - Engadget 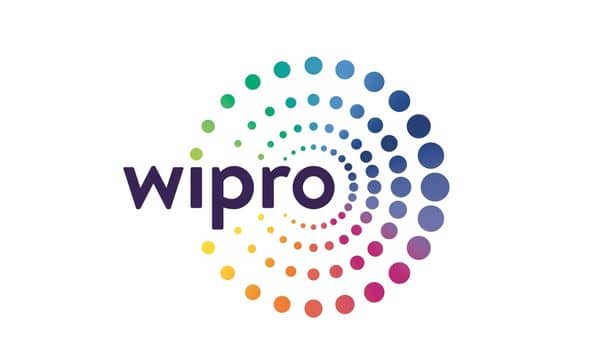