WASHINGTON — Treasury Secretary Janet Yellen said Sunday the country was still in a “deep hole” with millions of lost jobs but that President Biden’s $1.9 trillion relief plan could generate enough growth to restore full employment by next year.

Republican senators argued that Biden’s proposal was too expensive and they cited criticism from Larry Summers, a treasury secretary under President Bill Clinton, that passage of the measure could run the risk of triggering runaway inflation. Summers also contended that Biden’s plan would make less money available for other initiatives such as improving the nation’s infrastructure.

Yellen, a former Federal Reserve chair who is the first woman to lead the Treasury Department, said the central bank had the tools to handle any potential inflationary threat. She said the urgent need now was to deal with the problems raised by the pandemic-induced recession such as joblessness, lost small businesses and reopening schools.

“We face a huge economic challenge here and tremendous suffering in the country. We have got to address that,” Yellen said. “That’s the biggest risk.”

Yellen appeared on the CBS program “Face the Nation” and CNN’s “State of the Union.”

The House and Senate last week approved the legislation necessary to pass Biden’s package through a process known as reconciliation, which only requires 51 votes in the Senate.

The Senate is split 50-50, with Vice President Kamala Harris the tiebreaking vote.

House Speaker Nancy Pelosi, D-Calif., has said she said she hopes to approve the specific budget details of the Biden proposal over the next two weeks, aiming to get the measure through Congress before current unemployment benefits run out in mid-March.

Republicans cited the warnings raised by Summers that the $1.9 trillion plan was too large and that Biden was violating his campaign promise to work with Republicans once elected.

“Larry Summers is a liberal Democrat … in favor of big government spending and he has said, this is way too much,” said Sen. Pat Toomey, R-Pa.

Biden and his team have argued that a big economic package is needed to avoid the mistakes made in 2009 when the Obama administration was unable to get increased support through Congress, resulting in a long, slow recovery after the 2008 financial crisis.

The government reported Friday that the economy only created 49,000 jobs in January after having lost jobs in December. Yellen said the recent jobs reports raised fears that the job market is stalling with 10 million people still unemployed and 4 million who have dropped out of the labor market.

“We’re in a deep hole with respect to the job market and a long way to dig out,” Yellen said.

The Week Ahead: Impeachment, Earnings, and Tennis 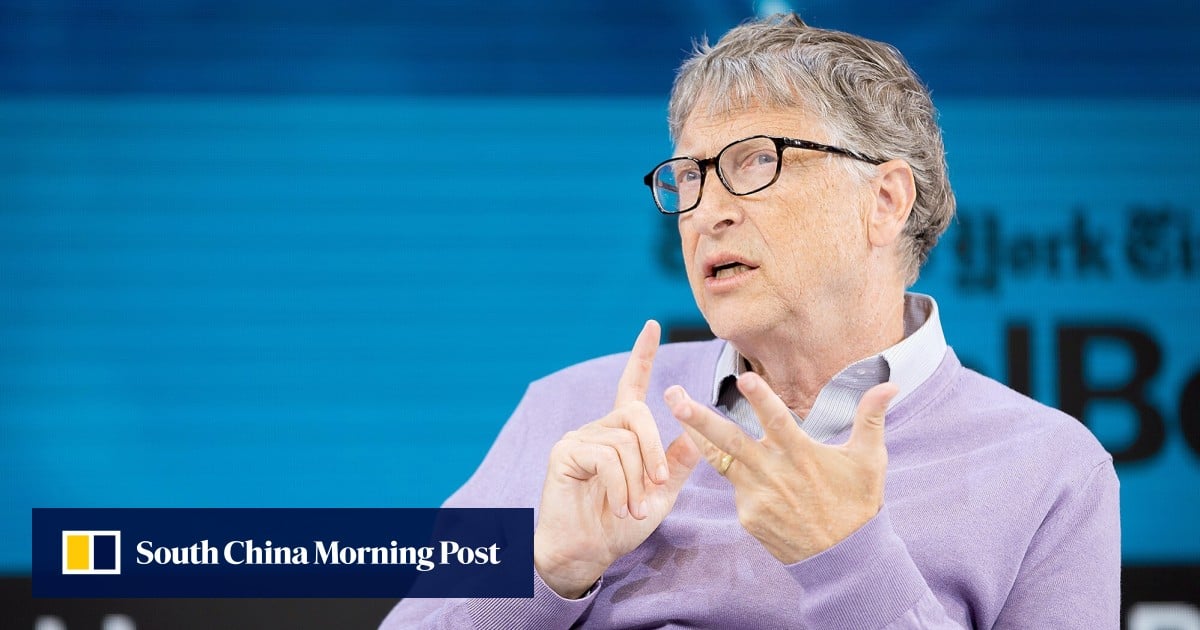 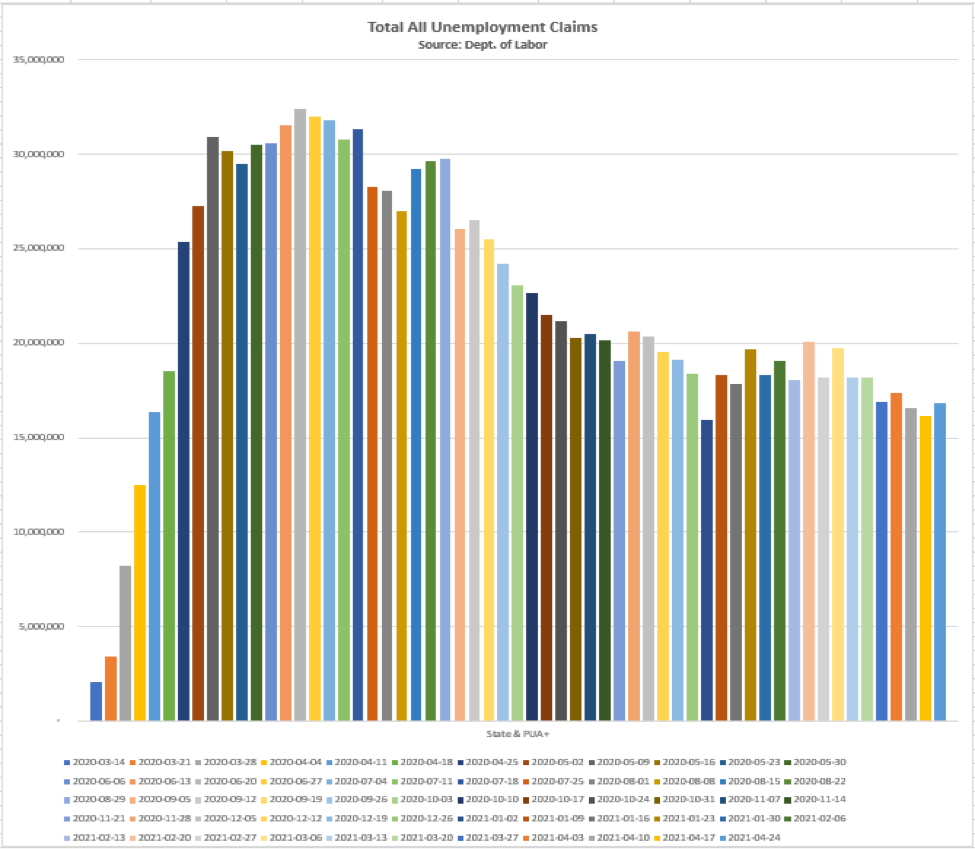 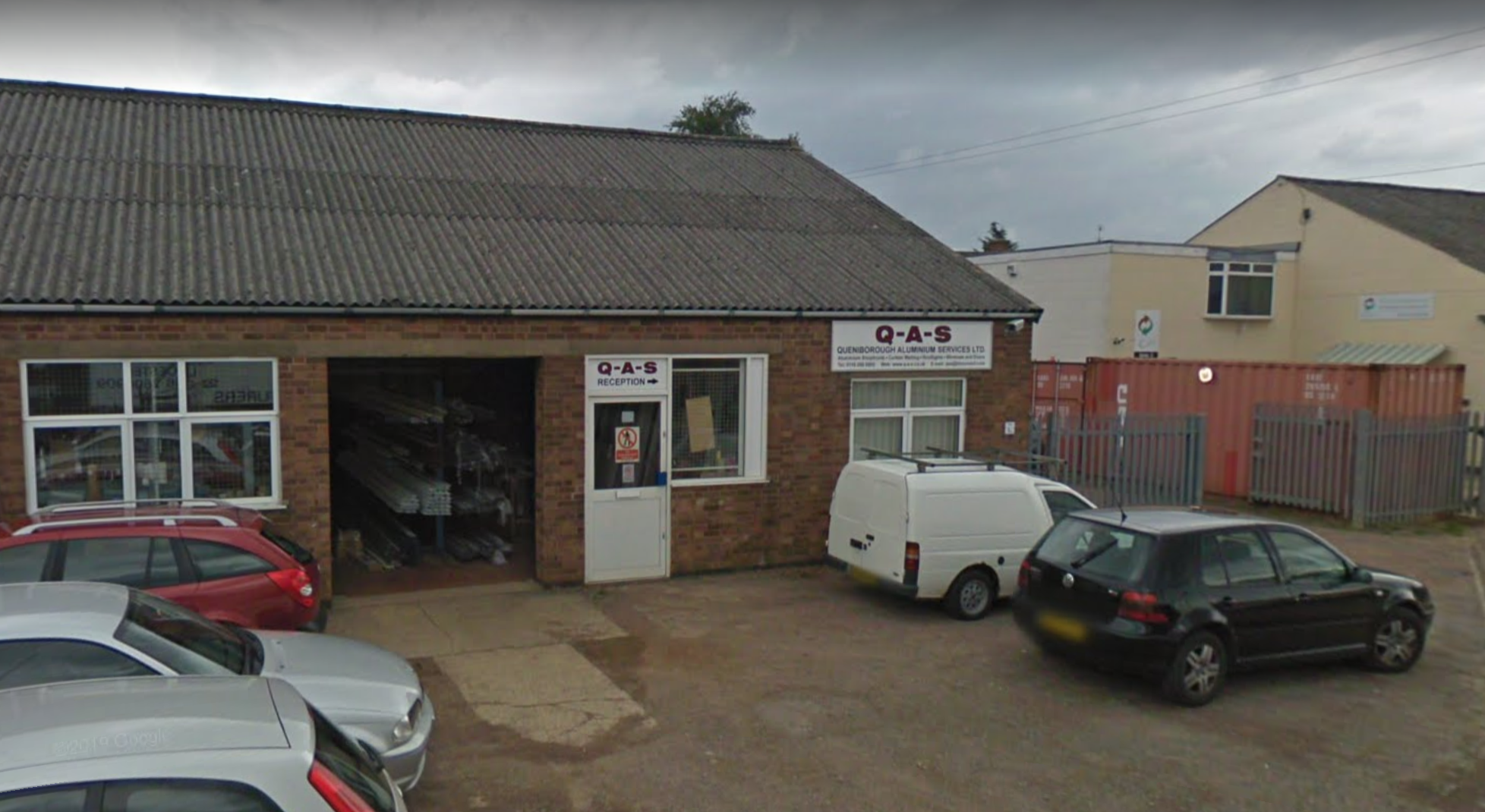