A day after the DCGI’s decision to approve Covaxin kicked up a major row with a string of experts pointing to the lack of its efficacy data, its developer Bharat Biotech hit out on Monday at critics asserting that the company was in “no way” inferior to Pfizer, a US pharma MNC, in terms of coronavirus vaccine.

Bharat Biotech managing director Dr Krishna Ella clarified the phase 3 trial in India will be over in the next two-three days and the data should be available by February or March.

While claiming that Bharat Biotech is the only firm to have published five articles on the Covid-19 vaccine process, Dr Ella at a virtual Press conference also questioned Serum Institute of India’s Covishield authorisation in the absence of phase 3 data from Indian trials.

“They don’t have any immunogenicity data — why were they given the licence? They have been given licences based on the UK data. Where is their Indian data?” Dr Ella asked without naming SII.

Dr Ella also took an opportunity to slam AIIMS director Dr Randeep Guleria for his comment regarding the use of Covaxin as a “backup”.

“I don’t understand what is ‘backup’. On TV, everyone can sling mud at each other. We are all now cleaning our coats. There is no backup for humans. No backup for virus,” Dr Ella said.

“I have not got any Gates Foundation money. Still, we have taken the risk and manufactured 20 million doses. We are an Indian company struggling alone,” he said.

On Sunday the DCGI granted “restricted use in an emergency situation in public interest” to Covaxin and AstraZeneca-Oxford University’s Covishield, which will be produced by Pune-based SII.

The drug regulator and the Hyderabad firm has been drawing flak for getting approval for the Covaxin with experts flagging the lack of phase III trial data and others questioning the drug’s efficacy, branding it “… safe, like water”.

On Sunday, Serum Institute CEO Adar Poonawalla too had said to a news channel that “… only three vaccines are with proven efficacy – Pfizer, Moderna and Oxford-AstraZeneca. Everything else… safe, just like water.”

Taking exception to the criticism, a visibly upset Bharat Biotech MD said, “We don’t deserve this backlash,” and asserted that his company had carried out “200 percent honest clinical trials”, had an established track record in producing 16 safe and efficacious vaccines, and was transparent with all data.

“Don’t accuse us of inexperience. We are a global company… have manufactured 16 vaccines. It is not correct to say we are not transparent with data. We conduct clinical trials in many countries, including the UK. The point is we are not an Indian company… but a global one,” he stressed.

“We have published in a lot of journals. We were the first to identify the Zika virus and the first to file a global patent for the Zika vaccine and the Chikungunya vaccine. It is not correct to say that we are not transparent with data… we don’t deserve the backlash,” Dr Ella added.

He also said the company had “the only BSL-3 (bio-safety level 3) production facility in the world”. While hailing DCGI decision to give nod for Covaxin”.

“Currently, we have 20 million doses. We are aiming to achieve 700 million doses capacity in four facilities — three in Hyderabad and one in Bengaluru. We are encountering so many problems including related to logistics,” he said.

On being asked about whether the vaccine will be effective on a new strain of the virus, Ella said, “Give me one week’s time, I will give you confirm data.”

Covishield, meanwhile, has completed all three phases, with trials taking place in India and around the world, and submitted data to the DCGI, which said the drug was 70.42 per cent effect.

View: The RBI needs to cut the Gordian knot that threatens financial stability in India 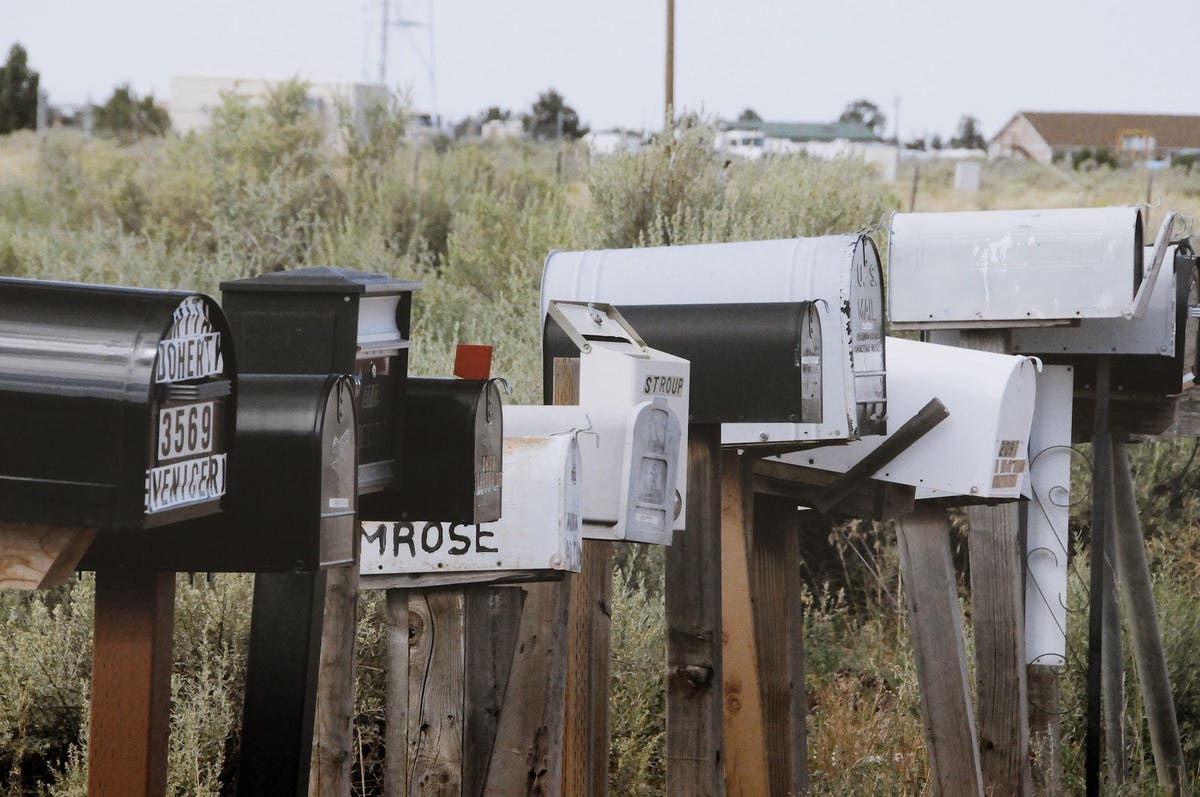