Amid the high-pitched campaign in West Bengal, Prime Minister Narendra Modi has asked his party colleagues to see to it that the BJP does not indulge in name-calling or abuses and keep the campaigning positive, according to sources.

Modi, who collected “the real picture at the ground” with one-to-one meetings with leaders on Thursday evening at party headquarters, urged them to ensure that the narrative in the party’s campaign is not vitiated, sources added.

“The Prime Minister asked us not to indulge in name-calling or negativity to counter the diatribe against the party and its leaders from the ruling TMC. He asked each one of us to see to it that the BJP’s campaigning is civilised,” said a senior party leader who was part of the Central Election Committee meeting held on Thursday.

During the marathon meeting that began at 6 pm on Thursday, Modi held a one-to-one meeting with each senior leader.

“He wanted us to give him the real picture, our limitation, drawbacks in the campaign so far. He asked to brief him honestly. He asked us to speak about them before we talk about the advantages and the gains we have made so far,”’ said the leader.

Party sources said no party MP is contesting in the first phase but it has not ruled out the prospects of some MPs being fielded. “Each seat is important. If an MP is a sure winner in a particular seat, why should not he or she be fielded?” asked a party leader. However, sources denied the reports that the BJP is fielding Union Minister Babul Supriyo from Bhawanipur against Mamata Banerjee if she contests from there.

BJP is also unlikely to allow senior leader Mukul Roy, who had joined the party from TMC in 2017 and currently a vice president of the party, to contest, although he is keen. Roy is expected to continue in the organisation, sources said.

US economy expected to improve as people get vaccinated – The Ticker 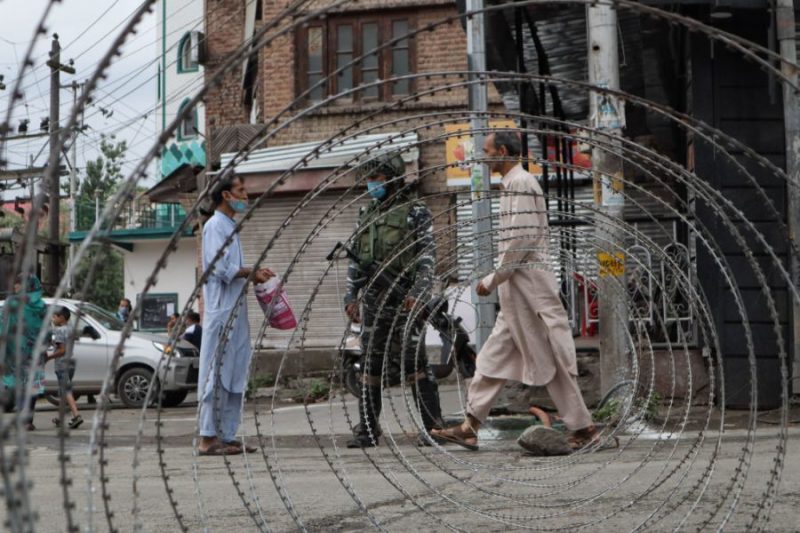 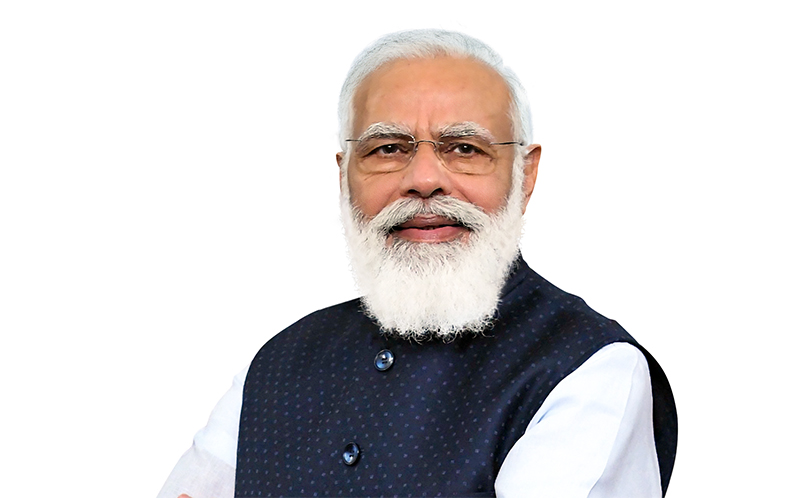