For its part, Krafton has released a statement acknowledging the incident and said, “Krafton is fully aware of the recent concerns over data handling in regards to BGMI Early Access test. Similar to other global mobile games and apps, Battlegrounds Mobile India also uses third party solutions to provide unique game features. In the process of using these solutions, some game data was shared to third parties. Its privacy policy fully discloses that the app may transfer some user data, with users’ consent to the privacy policy and choosing to migrate their accounts. No data has been shared in violation of the privacy policy.”

The spokesperson has further added, “The data shared to third parties are ONLY to enable certain game features. In the meantime, Krafton will continue to closely monitor and protect any data being transferred to unexpected and restricted IP addresses prior to the official launch.” It is not clear as to which ‘game features’ did the spokesperson refer to, and if these said features were optional. IGN India’s report from earlier today claimed that the only time that BGMI appears to be pinging a China data server at the moment is when a user requests their existing PUBG Mobile data to be ported to BGMI. The latter is still understandable since PUBG Mobile was published and operated by Tencent Gaming, which is based in China.

Notably, PUBG Mobile India was banned by the Indian government in September 2020 due to data privacy concerns.

Interested players can now download Battlegrounds Mobile India on their Android devices. The PUBG Mobile India lovers can do that using the APK and OBB files or via the Google Play Store.

Notably, the size of the APK file is 72 MB, while the size of OBB file is 637 MB. This means that the Battlegrounds Mobile India players need to have sufficient storage on their phones in order to download the desi version of PUBG Mobile India.

Step 1: Download both APK and OBB files of Battlegrounds Mobile India using the links provided above.

Step 2: Next, install the APK file, but do not open it yet. Change the name of the OBB file to “main.15255.com.pubg.imobile”

Step 3: Paste the OBB to Android/OBB/com.pubg.imobile

Step 4: After this, gamers need to open the application of Battlegrounds Mobile India and select between either of the two Resource Packs.

Step 5: Finally, they can log in to enjoy playing Battlegrounds Mobile India

According to Krafton, the progress of the Early Access will be saved and available with the final release of Battlegrounds Mobile India.

Under-display selfie cameras are here, but do we really want them? 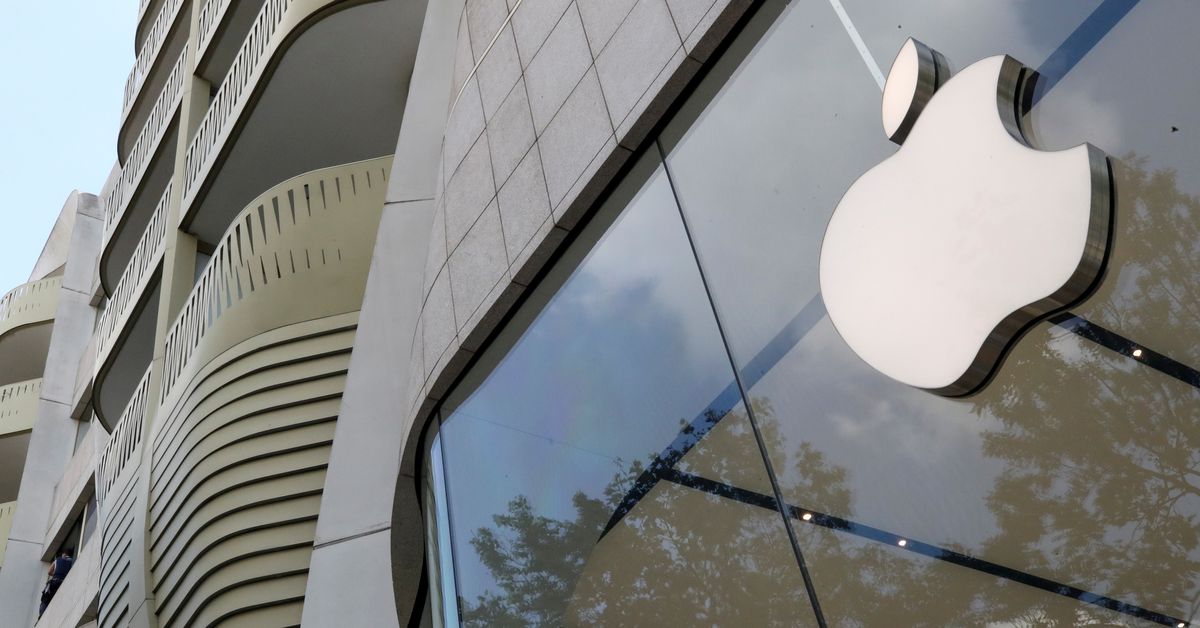