During the first nine months of the current fiscal, bank credit rose by 3.2 per cent and deposits by 8.5 per cent.

In December 2020, non-food credit growth of banks stood at 5.9 per cent as compared to 7 per cent in the same month of the previous year, according to RBI data on Sectoral Deployment of Bank Credit for December 2020, released last month.

During the reporting month, growth in credit to agriculture and allied activities accelerated to 9.4 per cent from 5.3 per cent in December 2019.

Personal loans registered a decelerated growth of 9.5 per cent in the reporting month as compared with 15.9 per cent growth in December 2019. 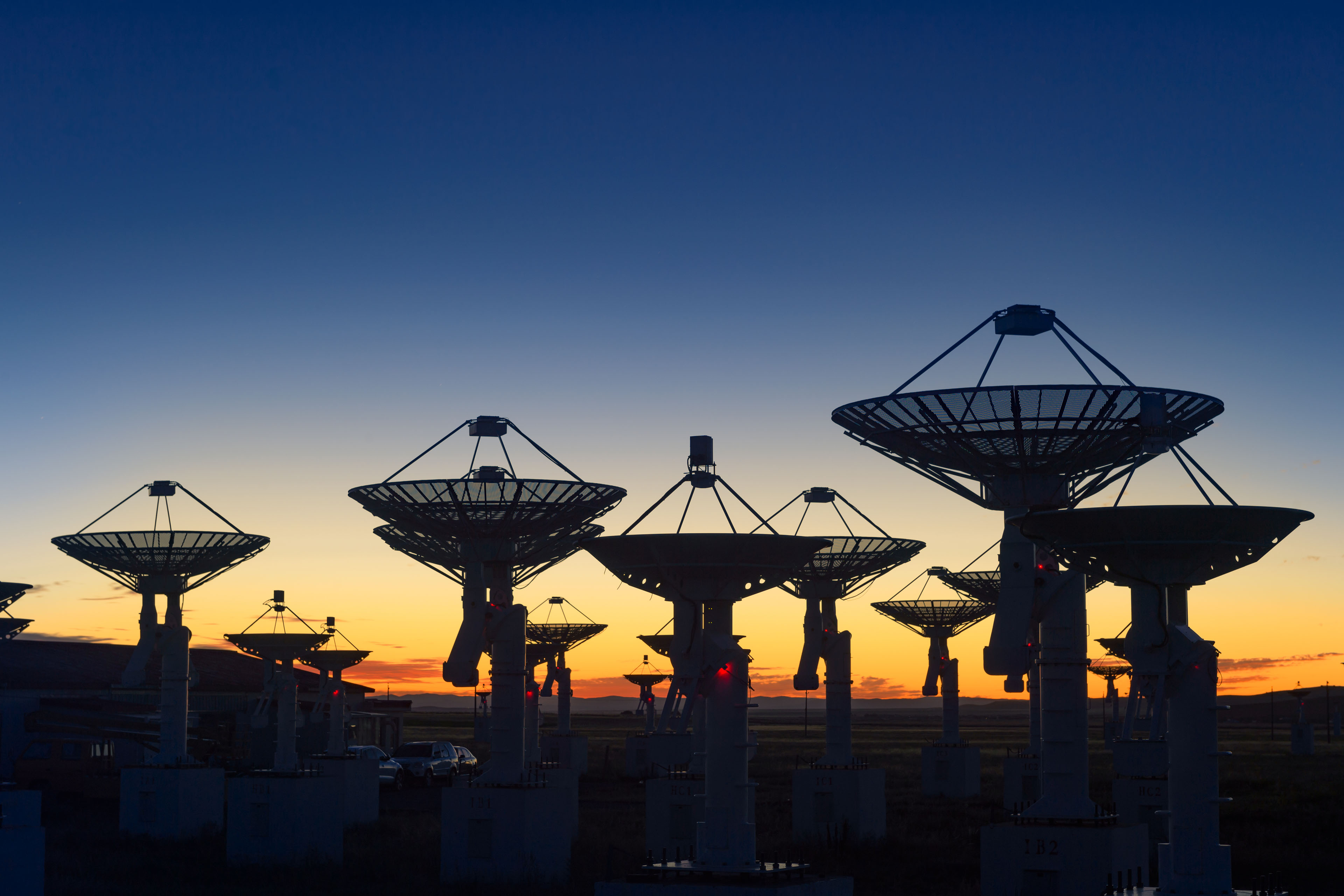 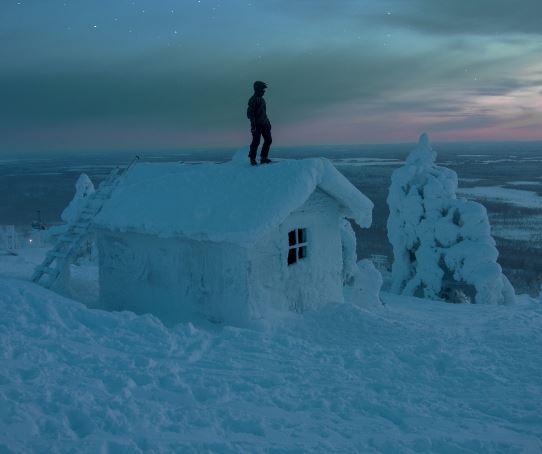 What to do if you failed to get a banking internship