Automotive tech start-ups catapulted on to the US stock market via blank cheque vehicles have together amassed a market capitalisation of approaching $60bn even as several are yet to book a single dollar of revenue or make a product.

With technology disrupting the car industry, investors have raced to secure exposure to potential winners — whether battery makers, manufacturers of other forms of power storage or developers of the “lidar” sensors that some believe are key to the development of self-driving cars.

Yet according to a Financial Times analysis, the nine auto tech groups that listed via a Spac last year expected revenues of just $139m between them for 2020. They include QuantumScape, a battery company backed by Bill Gates and Volkswagen; the hydrogen truck start-up Nikola; and the lidar company Luminar Technologies.

While the past 12 months proved a hot market for tech groups doing conventional IPOs, bankers and lawyers say that the Spac process gives companies — and the vehicles acquiring them — far greater latitude in disclosing future financial projections. The nine auto tech companies, for example, together predict their revenues will reach $26bn by 2024.

Spacs often justify stratospheric projections by pointing to large “addressable markets” such as that for electric vehicles, where even a tiny market share can be lucrative and make valuations based on predictions of future revenues appear cheap.

“There is a regulatory arbitrage between the Spac model and traditional IPOs,” said Gary Posternack, head of global M&A at Barclays.

“In the marketing process around Spac combinations, there is an ability to discuss projections or forward guidance, whereas in regular-way IPOs, companies can’t provide that information. The regulators may ultimately try to narrow this gap, but for now the difference is creating real opportunities,” he added.

Not all the electric vehicle companies will survive. They just can’t, there’s too many of them

The money pouring into the sector — and not just via blank cheque vehicles — is a bet that electric vehicles will eventually become ubiquitous. The market research firm IDTechEx estimates EVs will constitute up to 80 per cent of the global market by 2040, while heavyweights such as Volkswagen and General Motors are investing billions of dollars to develop their own models.

But even if EVs do become dominant, it will not happen overnight. And as the talismanic performance of the electric vehicle pioneer Tesla — now with a market value of almost $800bn — helps underpin the investment mania for car tech groups, venture capitalists who specialise in backing risky start-ups warn of the potential dangers.

“If you project that your first revenue is in 2025 and you have to build out a model based on a product you haven’t built yet, I think that’s really hard,” said Arjun Sethi, partner at Tribe Capital, a venture capital firm based in San Francisco. “It’s one of the reasons you have venture capitalists.”

QuantumScape’s short history as a public company underlines the volatility investors face. Riding a wave of demand, shares in the group peaked at $131 in late December, a thirteen-fold increase on the $10 at which Spacs typically list.

Spun out from Stanford University, QuantamScape released data that it says shows advances in solid-state battery technology, which could help improve the driving range of electric vehicles. The market capitalisation of the company, which does not expect any revenues until 2024 and any profits for three years after that, last year briefly eclipsed that of Ford and Fiat Chrysler.

However, the stock has since plunged 60 per cent from its peak. QuantumScape did not respond to a request for comment.

Luminar Technologies is another Spac with a brief but so far striking life as a public company. Shares in the group, which develops laser-based imaging sensors, or lidars, that can be used for autonomous driving, have almost doubled since listing in December.

Founded by 25-year-old engineer Austin Russell, the Silicon Valley company has signed a production agreement with Volvo due to begin in 2022, setting it apart from competitors. But its roughly $10bn valuation dwarfs the market for automotive lidar, which Northland Securities analyst Gus Richard estimates will be worth $2.5bn in 2025. Luminar declined to comment.

One senior Wall Street lawyer who has worked on numerous Spac deals says that the enthusiasm of retail investors has been a key feature of the mania for the car tech sector.

“If the trading strategy is ‘I’m going to buy across the spectrum, because there will be winners and I know there will be losers’ then that’s not a crazy investment strategy,” the Spac adviser said. “But not all the electric vehicle companies will survive. They just can’t, there’s too many of them.” 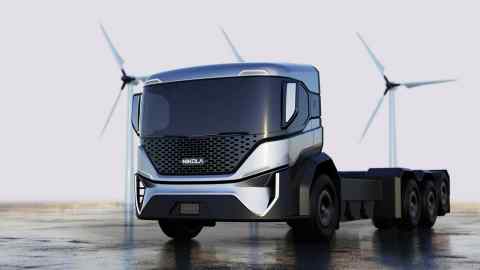 Retail investors were among those caught out by the crisis that engulfed Nikola, a US electric truck start-up and early beneficiary of the investment craze. After peaking in June, Nikola shares tumbled in September after shortseller Hindenburg Research alleged that the company was an “intricate fraud”. Its founder Trevor Milton, who stepped down in September, has denied any wrongdoing.

Nor is there any sign that the wave of interest has peaked. Lucid Motors, a Californian electric vehicle group controlled by Saudi Arabia’s sovereign wealth fund that has yet to deliver a single model, is in talks to merge with one of the Spacs launched by former Citigroup investment banker Michael Klein, according to people with direct knowledge of the matter.

However, some caution that the combination of the mania for car tech and Spacs is likely to remain a combustible one this year.

“It’s not sustainable because at some point things are going to normalise and investors are now buying these things blindly,” said a senior equity sales bank executive.

Man Of The Moment Narendra Modi

How business accelerators can help new startups succeed after COVID-19 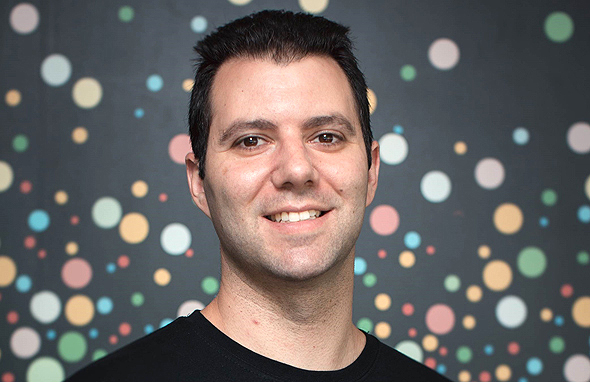 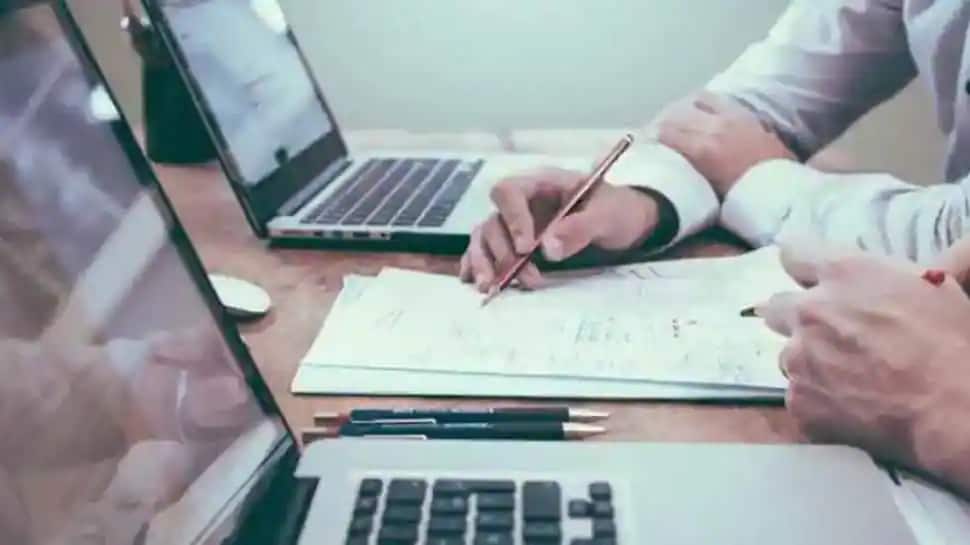