Asian factory activity expanded moderately in December thanks to robust demand in regional giant China, business surveys showed on Monday, the latest sign that manufacturers are emerging from the initial damage of the Covid-19 pandemic.

But Chinese factory growth slowed and tougher coronavirus control measures put in place or being considered across the world clouded the outlook, keeping Asian policymakers under pressure to maintain or ramp up massive stimulus programmes.

China’s Caixin/Markit Manufacturing Purchasing Managers’ Index (PMI) fell in December to 53.0 ― its lowest level in three months ― but stayed well above the 50-level that separates growth from contraction.

The reading, which was lower than November’s 54.9, fell roughly in line with the official gauge of factory activity that showed activity moderating at a high level.

Also read: Services continue to recover, but at a slower pace

Robust demand in China helped manufacturing activity rise in neighbouring economies like Japan, South Korea and Taiwan,according to the PMI surveys, in a glimmer of hope for Asia’s recovery prospects.

The final au Jibun Bank Japan PMI rose to a seasonally adjusted 50.0 in December from the previous month’s 49.0, ending a record 19-month run of declines as output stabilised for the first time in two years.

“Japanese manufacturers signalled a broad stabilisation in operating conditions at the end of a tumultuous year,” said Usamah Bhatti, economist at IHS Markit.

China’s industrial sector has staged an impressive recovery from the coronavirus shock thanks to surprisingly strong exports, helping brighten prospects for Asia’s recovery.

But a resurgence of infections is forcing some western countries to reimpose strict controls on economic activity, clouding the outlook for exports including those from China.

Japan may join other countries in applying tighter restrictions with Prime Minister Yoshihide Suga signalling on Monday the chance of declaring a state of emergency for Tokyo and three surrounding prefectures. 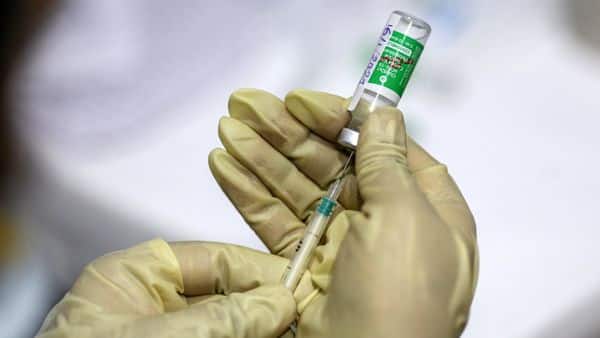