NEW DELHI: Amid the stalemate between the central government and protesting farmers over the newly-enacted farm laws, the All India Congress Committee (AICC) general secretary Priyanka Gandhi Vadra on Tuesday questioned Prime Minsiter Narendra Modi whether he is on a war with the farmers.
“Honourable Prime Minister, are you on war with your farmers?” tweeted Vadra in Hindi. She also shared a video that features heavy deployment of security personnel at Delhi borders.

Meanwhile, former Congress president and party’s Member of Parliament Rahul Gandhi advised the Bharatiya Janata Party-led central government to ‘build bridges and not walls’.
“GOI, Build bridges, not walls!,” tweeted Rahul Gandhi on Tuesday.
These comments came after the administrations have deployed heavy deployment of security personnel and barricades at the borders of the national capital to keep up the law and order situation.
Security has been beefed up at Ghazipur, Singhu and Tikri borders, as farmers continue to make their way to the protest site for the past two to three days.
The Delhi Police have blocked roads near Akshardham and vehicular movement has been restricted between Delhi and Ghaziabad on National Highway-24.
Farmers have been protesting on the different borders of the national capital since November 26 against the three newly enacted farm laws: Farmers’ Produce Trade and Commerce (Promotion and Facilitation) Act, 2020; the Farmers Empowerment and Protection) Agreement on Price Assurance and farm Services Act 2020 and the Essential Commodities (Amendment) Act, 2020. ( 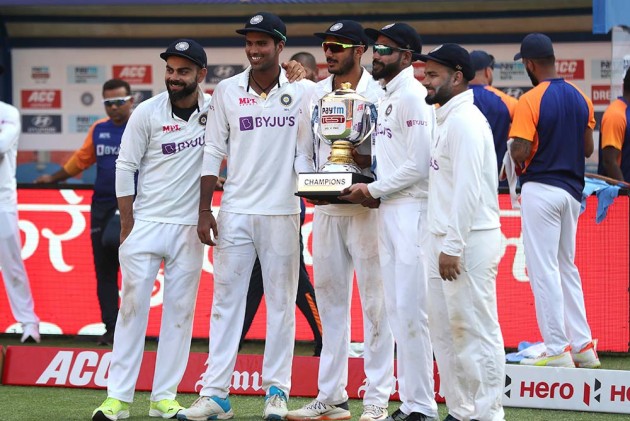 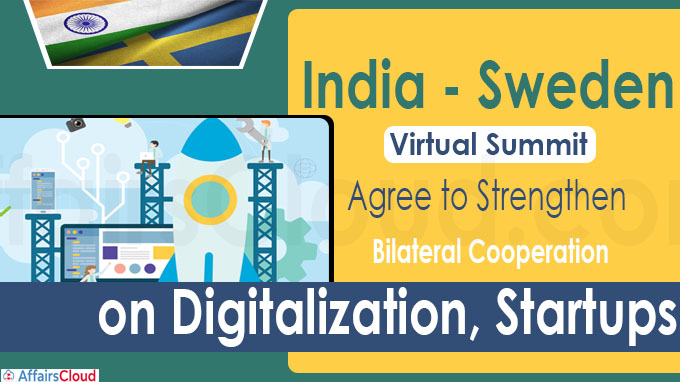