The Government of India has issued new notifications that curtail the rights and liberties of OCI’s in India. Café spoke to Goan OCI’s living around the world to gauge their reaction to this development and also considering they will no longer be considered as sons of the soil and what effect it would have on them

They were
earlier considered Overseas Citizens
of India but they have been designated as foreigners. The new notification
introduces a series of new restrictions that dramatically curtails the rights
and liberties of OCIs in India. They will now be required to secure a special
permit to undertake “any research”, to undertake any “missionary” or “Tablighi”
or “journalistic activities” or to visit any area in India notified as
“protected”, “restricted” or “prohibited”. Folks may not like
it but I have always maintained my stand that OCI is nothing but a glorified
long term travel document. That’s why I never opted for that booklet. The new
changes by the government of India is certainly going to rock the boats of
those who had hopes and plans to make other uses of that document. Instead of OCI
the government should just open up Dual Citizenship for those holding foreign
passports as is done by developing nations like USA, UK, Australia etc.- Salus Correa, Melbourne,
Australia This was a time
that I was OCI card holders are basically Indians with deep rooted family and
social ties to their motherland and have a sincere desire give back to India.
We continue our Goan and Indian values in our adopted countries while enjoying
the privilege to be treated as sons and daughters of the country where we were
born and raised. The new OCI rules have brought in grief and will affect many
OCI’s in several areas but the most significant impact will be for those who
have business in India contributing to India’s development. They will now have
to take several permissions which will discourage future investment and this is
not something we want when the focus must be on a seamless process facilitating
accelerated economic growth.- Alwyn Henriques, President,
Goan Overseas Association NSW, Sydney, AustraliaThis is truly
disappointing. Indians enjoyed a unique privilege through the OCI. Unlike a lot
of citizens from other countries, Indians settled abroad have immediate family
back in India. The OCI provided us the opportunity to keep our ties to the
mother nation alive. Most Indians abroad are in this situation as we were not
able to benefit from opportunities available in India.The
government’s decision to treat OCIs as “foreign nationals “ is not going to
benefit India as we have much more to offer than just financial transactions- Glen D’Souza, BrisbaneI haven’t gone
much into details of the latest two page notification issued by Ministry of
Home Affairs issued on 4th March 2021, but just quick glance it makes mention
of taking special permission or a Special Permit from competent authority or
FRRO office for undertaking works such as a Missionary or Tabligh or
Mountaineering or Journalists activities. Let me make it
very clear these changes in the latest notification don’t affect those who
visit their motherland on vacations.- Frankey Fernandez, MelbourneThere appears
to be no meaningful and justifiable reasons for the change, however it appears
to be a mere bureaucratic step just to frustrate those who are living abroad.A proper and
thorough consultative process with OCI holders would be a better way to bring
about meaningful and mutual beneficial change through the updated notification
process.- Tony Colaco, Goan
Community leader in AustraliaIn my view the
Center’s new OCI notification will put all Indians Including Goan’s studying or
working abroad in a dock. It can be described as the end of India’s dual
citizenship. As per the new non-resident rules Goans residing or studying or
working abroad will now have to go through the hardships of Foreign Exchange
Management Act (FEMA) regulations.- Mr. Ivory Joao, Director, Go
Global – Study Abroad 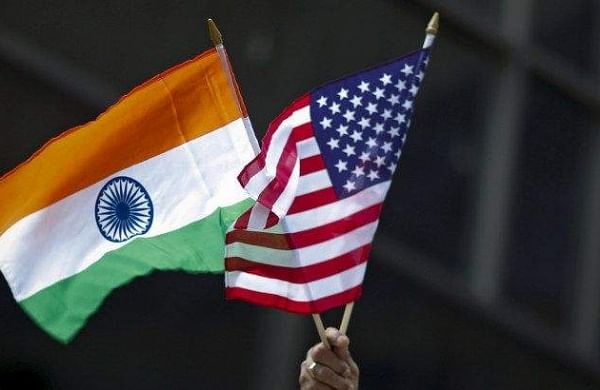