The Appellate Tribunal for Electricity (Aptel), New Delhi has set side wind tariff order issued by Tamil Nadu Electricity Regulatory Commission (TNERC) in 2018, which imposed restrictions on use of power banking facility and increased many other charges.

The banking facility allowed captive wind power generators to sell surplus power to distribution companies. Through the facility, wind power producers feed the electricity generated by their windmills into the State grid and draw the power for captive use within the banking period. In its 2018 tariff order, the TNERC also increased the banking charges from 12% to 14% and also withdrew the banking facility for all wind energy stations selling power to third party. It also effected an increase in cross subsidy surcharge from 50% to 60%, while the wheeling and transmission charges were increased to 50% from 40% of what was applicable for conventional power.

The TNERC had fixed fee-in-tariff at ₹2.86 per unit without accelerated depreciation (AD) and ₹2.80 with AD for sale of power to the State utility and also reduced the delayed payment levy to 1% interest from 1.5%.

In the present case, Tangedco had moved Aptel against TNERC allowing the banking facility to continue for existing captive projects, while Tamil Nadu Spinning Mills Association, Indian Wind Power Association, Watsun Infrabuild Pvt. Ltd were aggrieved by the restrictions on banking facility for future projects and also increase in charges.

Aptel noted that several State Commissions have been struggling to find fair and equitable solutions to the vexed issues arising from power banking and said ad hoc approach is more to blame for such state of affairs.

“The Regulations framed by TNERC [which have the force of law] do envisage banking facility. While we are very clear in our mind that so long as the preferential treatment for renewable sources of electricity is mandated by law and public policy, the benefit of power banking cannot be taken or wished away,” it added.

Aptel also requested the Central government to call upon the Central Electricity Authority to undertake the necessary study and recommend fair and equitable solutions on the issue, balancing the interest of all stakeholders. It also said orders on the issue prevailing before the 2018 order shall stand restored and TNERC shall ensure all necessary consequential orders are passed and its directions are scrupulously complied with by all concerned. Aptel directed that the State Commission shall not bring about changes in the rules for power banking by any further order without undertaking a study based on data. 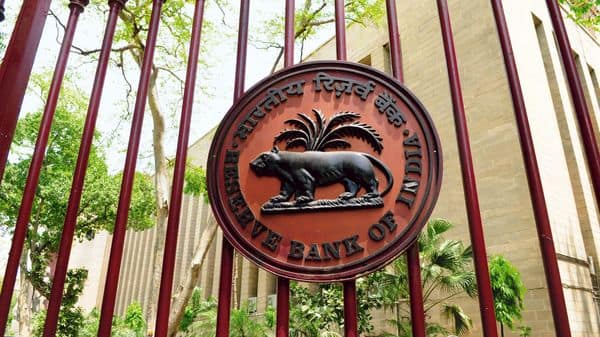