Apple will replace batteries in MacBook Pro models from 2016 and 2017 that won’t hold a charge.

Some customers have reported that their laptops haven’t been able to hold a charge beyond 1%. Apple said only “a very small number of customers” are affected by this issue.

Here are the MacBook models eligible for the battery replacement:

You can view your computer’s model by clicking the Apple menu icon on the upper-left corner of your screen and selecting “About This Mac.”

Apple said “the battery health status on these devices will also indicate Service Recommended. If the status indicates that your battery is Normal, your battery is not affected by this issue.”


Read more:
Apple reportedly ditching its most controversial feature in the next version of the MacBook Pro shows the company’s finally listening to its customers

If your MacBook Pro is affected, you can request a free replacement through Apple.

Apple is also asking 2016 and 2017 MacBook Pro computer owners to update their computers to macOS Big Sur 11.2.1 or install the macOS Catalina 10.15.7 update to prevent this issue from happening to other computers from those two years.

This is not the company’s first time issuing replacements for batteries in its products.

In 2017, Apple customers claimed that their iPhones’ performance slowed down after installing Apple software updates, and data at the time suggested that replacing the battery could speed up performance. Customers said this led them to believe that their phones would need to be replaced or given a new battery. While Apple admitted to slowing down older iPhone models, it said it was doing so to prevent the devices from turning off, not to force customers to buy new phones. The company has denied any wrongdoing in the incident, dubbed “batterygate.”

Following a class-action lawsuit filed by customers affected by the problem Apple agreed to pay a $US500 million settlement, or about $US25 for each iPhone affected.

Site highlights each day to your inbox.

Researchers Investigate What COVID-19 Does to the Heart | JAMA 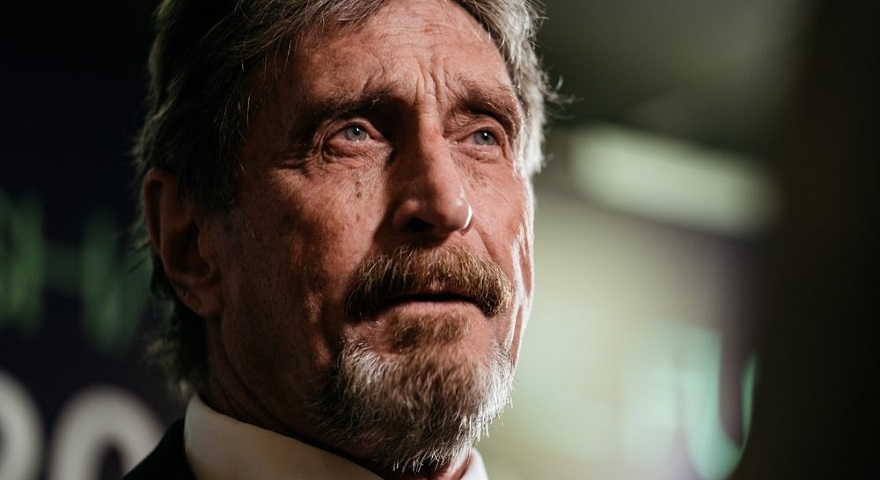 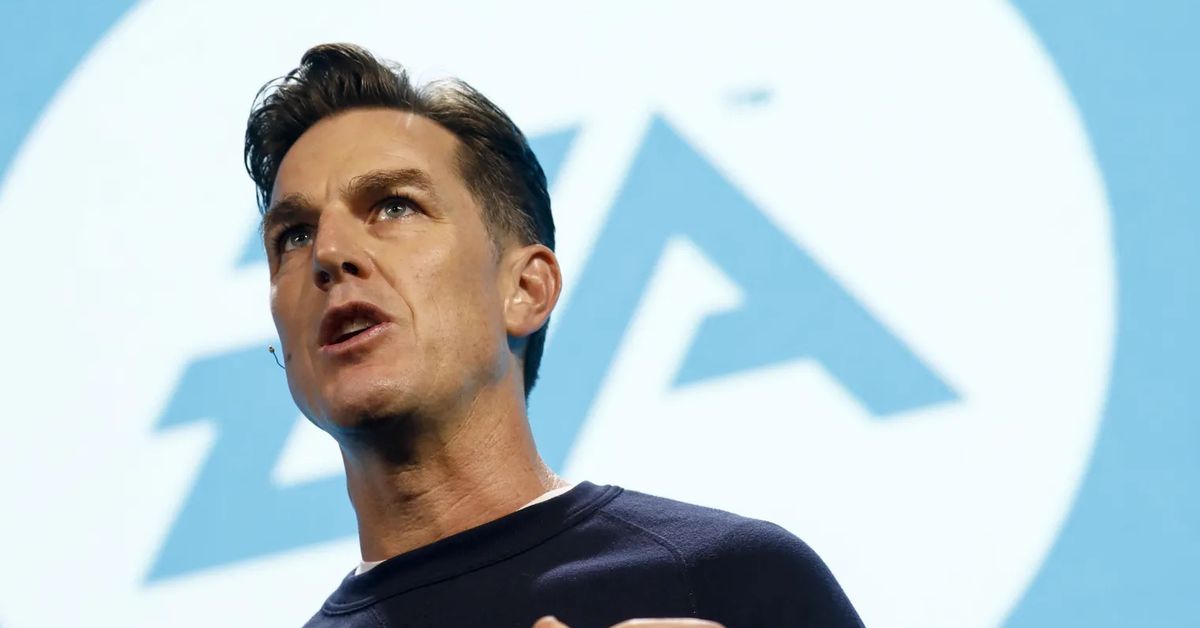