California [US], January 30 (ANI): Tech company Apple has notified subscribers of its Apple TV Plus streaming service that they will continue to get refund credits on their accounts until June, following a second extension of its free trial program earlier this month, The Verge quoted a report by 9 to 5 Mac.
Apple extended the free year-long trials of Apple TV Plus to customers until July 2021. The trials were included with the purchase of any Apple device (an iPhone, iPad, Mac, or Apple TV) and were initially set to last until November 1, 2020.
However, this was the second extension; an earlier extension had pushed back the free trial end date to February, allowing users who started a free trial between November 2019 and June 2020 to get up to five months of additional access for free.
But before Apple issued the first extension of the free trial, some users had switched to paid subscription status in the meantime, and Apple gave these customers refund credits. It is doing the same thing for the second extension.
The Verge quoted 9 to 5 Mac as saying that the affected subscribers are being advised via email that they will receive monthly credits of USD 4.99 (or the local equivalent) to their Apple accounts, which will be automatically applied for each month the subscriber is charged between February and June. The credits can be used toward App Store purchases. (ANI)

The U.S. may have lost jobs again in January, but the economy is ripe for rebound 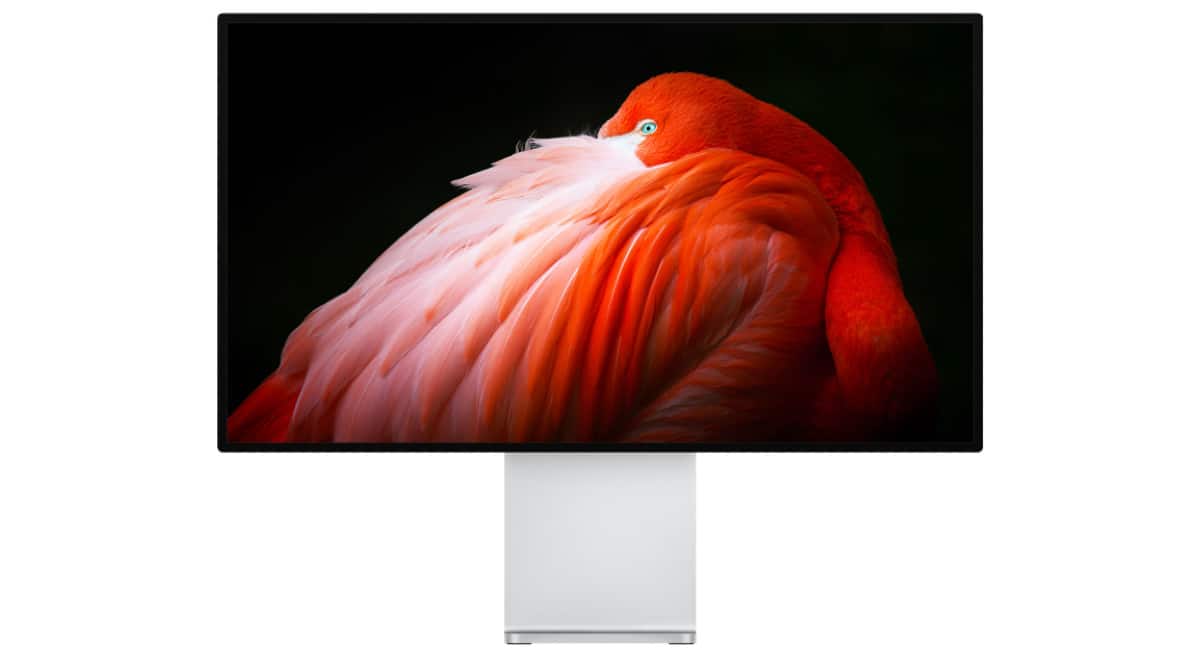