Hyundai and Kia are out of the running to build the Apple Car, we learned this week. Now other candidates are coming forward to work with the technology giant. According to a Wall Street Journal report on Tuesday, Nissan raised its hand to work on the rumored Project Titan, the codename for the Apple Car.

Nissan CEO Makoto Uchida reportedly said during a media briefing the automaker needs to “work with companies that are knowledgeable, with good experience, through partnership and collaboration” in response to being asked about the automaker’s feelings about potentially working with Apple on a vehicle. Nissan did not immediately return a request for comment on Uchida’s remarks.

This whirlwind of rumors follows news earlier this year the Apple Car is very much alive and well inside the halls of the company’s headquarters in Cupertino, California. Previously, the company disbanded the Project Titan team as the company focused on software, but in recent months, the idea of a physical car has come roaring back into the spotlight. This time, it seems Apple’s focused on finding a well-established partner to help build the long-rumored electric vehicle.

Hyundai first confirmed discussions with Apple in January before walking back its statement weeks later. Last week, both Hyundai and Kia said they’re not participating in discussions any longer. Noted Apple analyst Ming-Chi Kuo, however, said in a note to investors earlier this month he thinks the company may court more than one partner in total. He mentioned General Motors and Stellantis as possible partners, especially if Apple wants a bite of global auto markets.

Bowser's Fury Could Be A Direct Sequel To Super Mario Sunshine 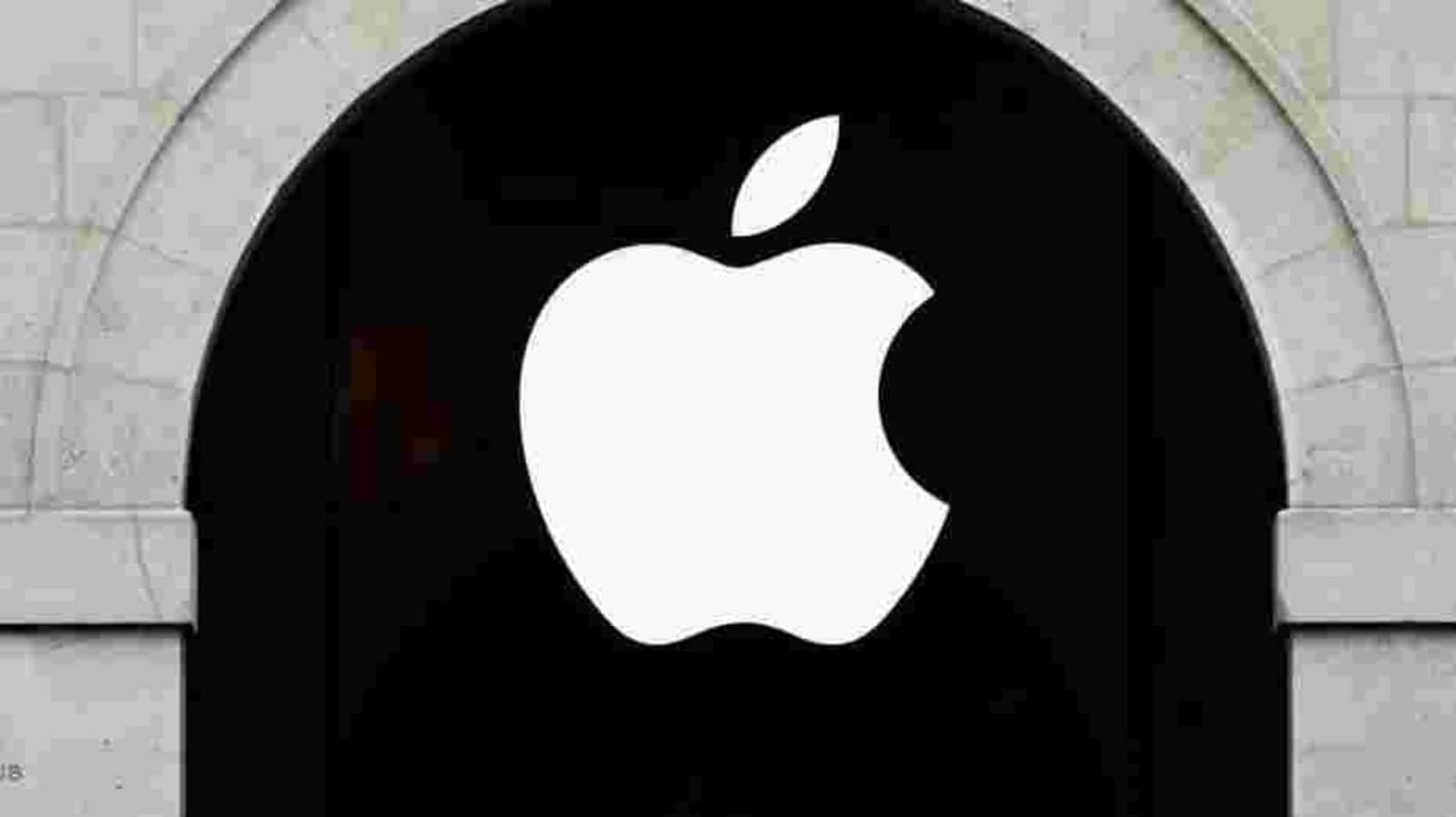