Dubai: Global stocks that do well when an economy improves are seen moving higher in the week ahead, as investors are seen staying focussed on improving economic data and US stimulus.

“Investors will continue to focus on the progress (or otherwise) of the fiscal stimulus bill in the US,” noted Chris Beauchamp, chief market analyst at UK-based online trading platform IG.

It is a relatively sparse week ahead on the economic calendar, with 51 statistics in focus in the week ending February 26. In the week prior, 72 figures had been in focus. More key economic data is expected from the UK, US, Germany, France, Japan, Australia and India.

“Now that the UK pound has broken $1.40 against the US dollar, UK data will become of interest once again, and unemployment figures this week will thus provide a focus for traders,” Beauchamp added.

The measure of UK unemployment for December is seen showing another modest uptick from November’s levels, and move above 5 per cent for the first time since before the Brexit referendum in March 2016.

“It is perhaps a little surprising that there hasn’t been a bigger move to the upside, even accounting for furloughed workers,” analysts at UK-based CMC Markets, wrote in a note.

Analysts are of the opinion that despite the current infection rate, better economic data from different countries worldwide and US stimulus hopes could boost stocks that generally rally in a rebounding global economy.

In the UK, there are still plenty of fourth-quarter result reports expected on the corporate front, with a host of full-year numbers from a variety of firms, including banks, miners and others. In the US, earnings season is winding down, with reports from Moderna, Nvidia and Airbnb expected this week.

Among corporate results, investors will also keep an eye on top lender HSBC, which is expected to announce full-year results on Tuesday. The lender is in the middle of a three-year restructuring program, as it seeks to cut costs and improve profitability.

Markets ended slightly down last week as jobless claims continued to climb in the US – the world’s largest economy.

US Federal Reserve Chairman Jerome Powell delivers his semi-annual testimony on the economy in different government panel sessions on Tuesday and Wednesday, when he is expected to discuss the increase in interest rates, as well as concerns that inflation could begin to take off.

Is Moderna Stock a Buy? 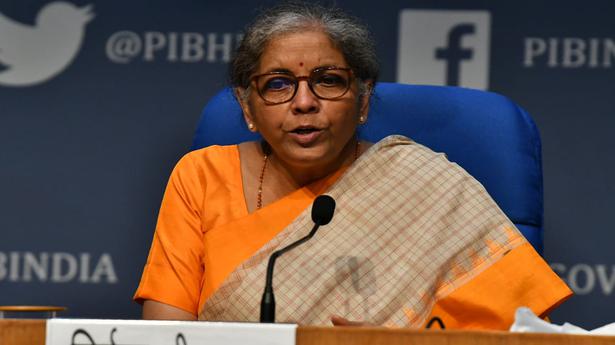 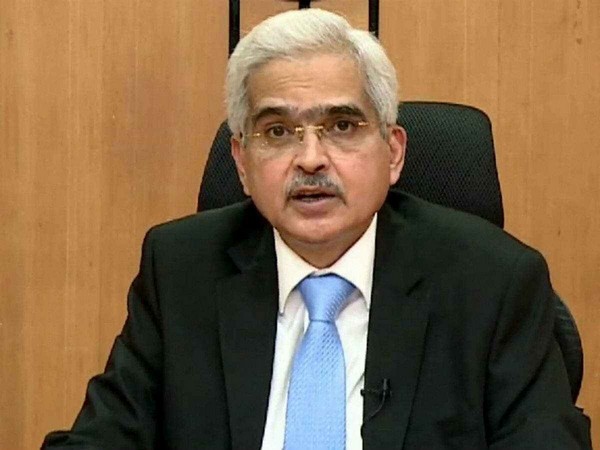 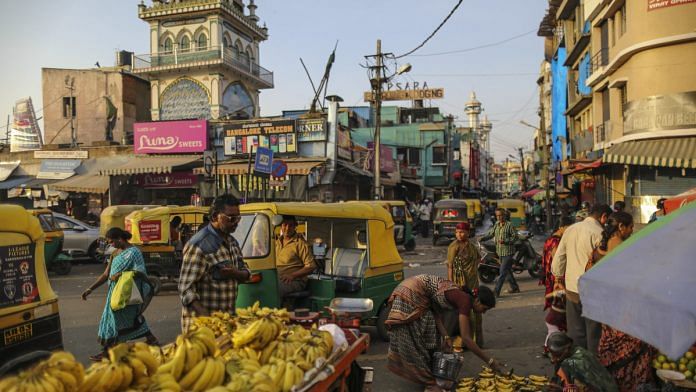