Shares of Alphabet, the parent company of Google, rose 6% in extended trading on Tuesday after the company reported fourth-quarter earnings that surpassed analysts’ expectations.

Here’s how the company did:

Alphabet’s revenue grew 23% on an annualized basis in the quarter, according to a statement. That’s stronger growth than last year’s Q4, which came in at 17%, and suggests that Google’s advertising business is recovering well after a big slowdown in Q2 of last year.

Advertising revenue for the fourth quarter came out to $46.20 billion, up from $37.93 billion in the same quarter last year.

The company’s Other Bets segment, which includes life sciences unit Verily and self-driving unit Waymo, brought in $196 million in the fourth quarter and $657 million during the year. The company showed operating loss of $4.48 billion in 2020.

This story is developing. Please check back for updates. 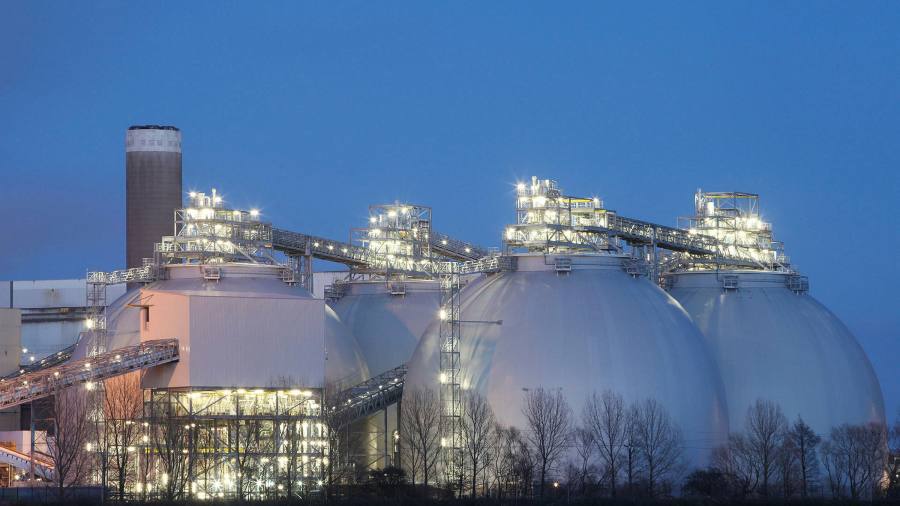