The site is operating in the 3500 MHz band as per DoT guidelines and is delivering a throughput of over 1 Gbps.

Following shortly, a 5G trial network will go live in Mumbai in the coming days.

The Department of Telecommunications (DoT) had recently allocated 5G trial spectrum in the 700 Mhz, 3.5 Ghz and 26 Ghz bands to Airtel, Reliance Jio and Vodafone Idea (Vi) to develop India-relevant use cases on the next-gen fast wireless broadband technology.

Airtel has been allotted 5G trial spectrum in 3500 MHz, 28 GHz and 700 MHz in Delhi/NCR, Mumbai, Kolkata and Bengaluru.

Allotment of 5G trial spectrum is particularly crucial for Jio and Airtel, who already have 5G-ready networks and have recently bulked up on crucial airwaves in the recent auction to cater to the surge in data usage amid Covid and also future-proof themselves ahead of 5G rollouts.

Earlier this year, Airtel became the first telco in India to test 5G over a live network using liberalized spectrum in 1800 MHz band.

Airtel and Vodafone Idea had opted for Finland’s Nokia and Sweden’s Ericsson while BSNL plans to partner state-run Centre for Development of Telematics (C-DoT). Jio had named Samsung, Nokia and Ericsson besides applying to trial its own technology.

Both Jio and Airtel have already claimed their end-to-end readiness to launch commercial 5G services in the country shortly after the availability of “adequate” spectrum. 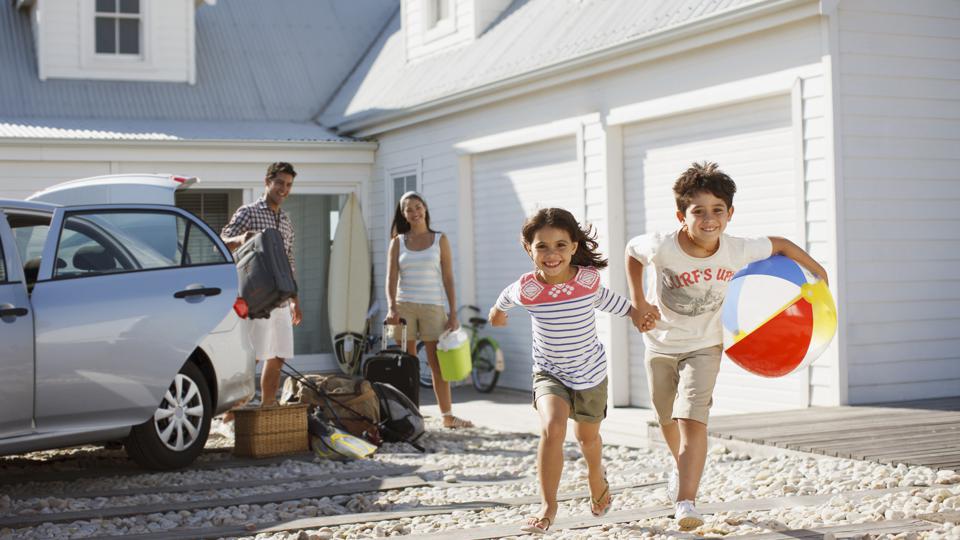 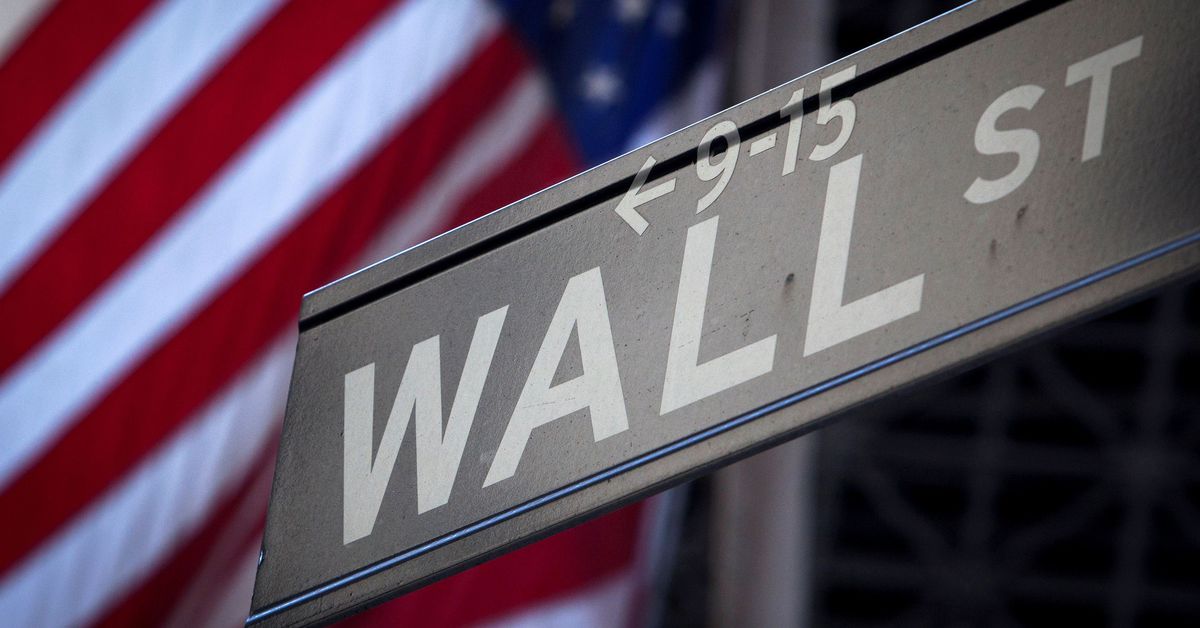