While Indian corporate honchos have thrived at global corporations from Microsoft to Mastercard, few have had staying power within the country, long famed for being hostile to entrepreneurship. Aditya Puri is one of those rare ones, looked up as an example of how to run an organisation without glitches across business cycles, and who has garnered global recognition.

After more than a quarter century at HDFC Bank, he left a bank worth Rs 7.73 lakh crore with a balance-sheet size of Rs 16 lakh crore and net bad loans of a minuscule 0.17%.

Puri, winner of Economic Times Awards for Corporate Excellence under the lifetime achievement award category, said he was honoured to have been bestowed the award.

“I’m honoured that my work has been recognised by an eminent panel of jury and a prominent and respected publication like The Economic Times,” Puri said. In his entire tenure, the cornerstones of HDFC Bank’s philosophy were prudence and principles. He put fiduciary responsibility above all and often ruffled a few feathers going after borrowers to get money back for depositors.

In the past two-and-a-half decades as CEO of the bank, Puri has silenced his critics and has even outlived many, creating a legacy that will be hard to match. When he started, Puri said the aim was to be at least among the top five lenders in India. He is modest about the phenomenal success the bank has achieved over the years. “We said if there are enough people who are good and have the objective to create a world-class bank in India, and they are willing to take a major drop in salary and hope that their primary objective is creating the bank, it will lead to money,” Puri said.

“Money was a by-product but by the grace of God, it has been a big, big by-product! Money will come but it will come as a consequence of your purpose of succeeding,” he said. True to Puri’s nature, the work of succession began three years ago.

'In Nightmare' PS4: Plot, Release Date, Price, Official Trailer, and Everything to Know 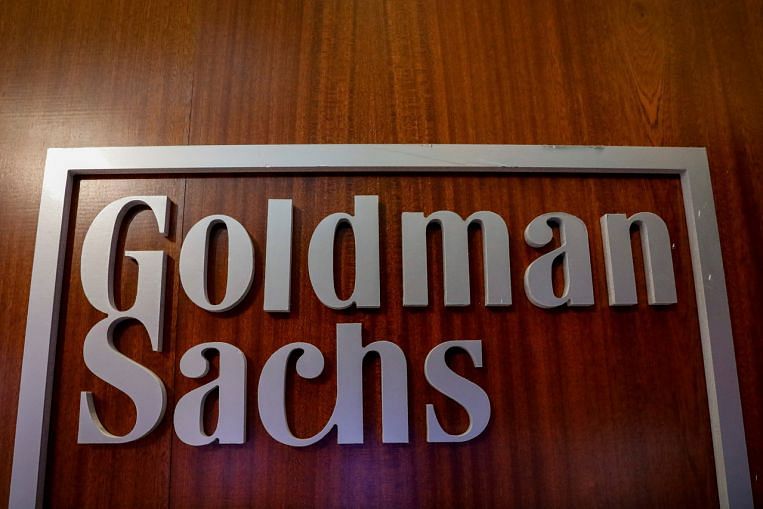 Banking transaction hours to remain unchanged until May 23