Kolkata: Actor Mithun Chakraborty joined the Bharatiya Janata Party (BJP) at the Brigade Parage Ground in the presence of state party chief Dilip Ghosh on Sunday.BJP general secretary Kailash Vijayvargiya, party vice president Mukul Roy, and Suvendu Adhikari were also present at the ground where Prime Minister Narendra Modi is scheduled to address an election rally later today.Earlier, Vijayvargiya met Chakraborty at the latter’s residence in Belgachia.On speculations of the actor joining BJP Vijayvargiya had earlier said, “I have spoken with him (Mithun Chakraborty) over the telephone, he’s going to come today. I’ll be able to make a comment only after a detailed discussion with him.”

Chakraborty, 70, was a Rajya Sabha MP for the Trinamool Congress (TMC) for two years, before resigning.Several TMC leaders had earlier joined the BJP in the run-up to Assembly elections.Prime Minister Narendra Modi will hold the first rally in West Bengal on March 7 after the announcement of the assembly poll schedule.West Bengal Assembly elections will be held in eight phases starting from March 27 with the final round of voting taking place on April 29. The counting of votes will take place on May 2.West Bengal is likely to witness a triangular contest this time with TMC, Congress-Left alliance and the BJP in the fray.After winning 3 seats in the 2016 Assembly election in West Bengal, the BJP made deep inroads in the state in the 2019 Lok Sabha elections winning 18 seats and reducing TMC’s tally to 22. Out of the total 42 Lok Sabha constituencies in West Bengal, Congress won two seats, the Left drew a blank.

China & India should not "undercut" each other; must create 'enabling conditions' to resolve border issue: Chinese FM Wang

Opinion: The global economy won't recover if we don't get vaccines to developing countries, too 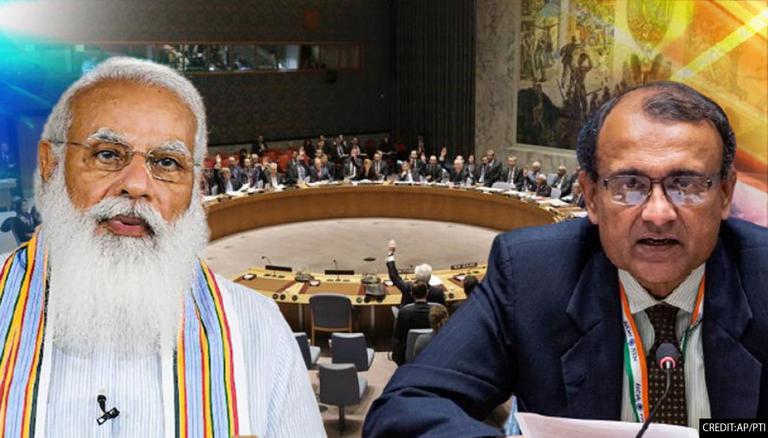